Only in London New Guidebook by Duncan J.D. Smith 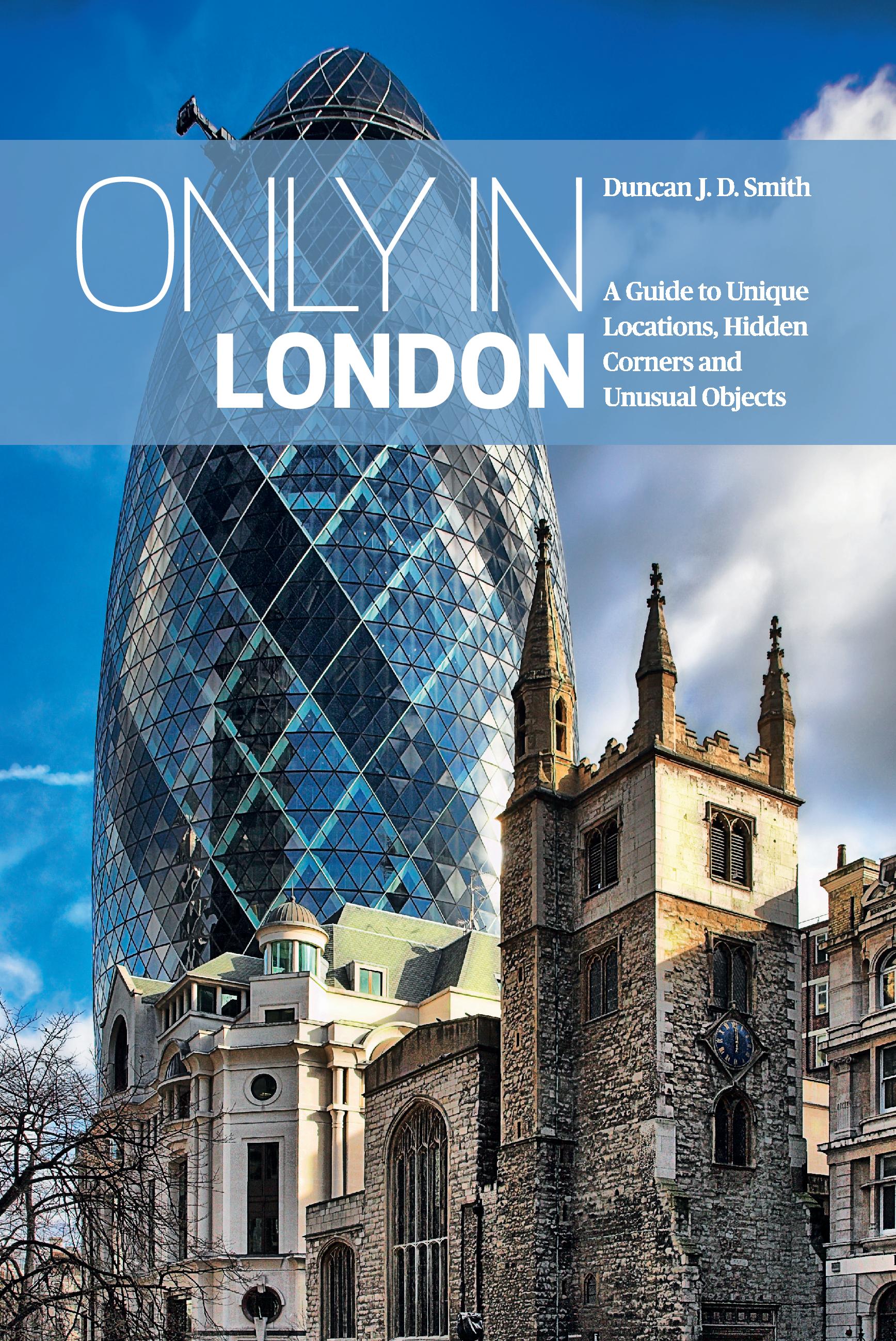 BGTW member Duncan J. D. Smith’s latest guidebook is out now! Two and a half years in the making, Only in London tells the story of the city using over 100 unique locations, hidden corners and unusual objects. It’s all … ..more 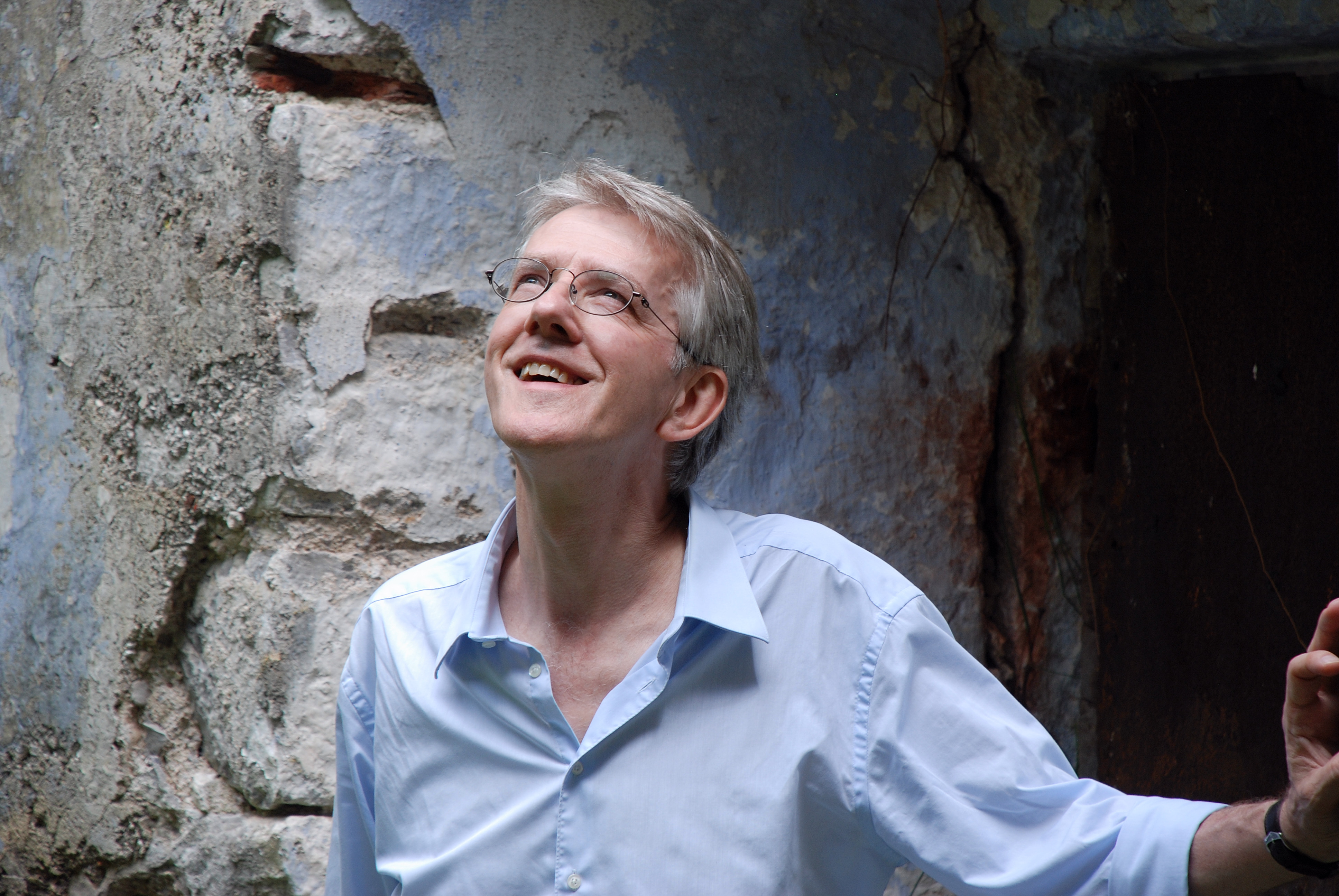 Duncan JD Smith is the sole author of the Only In Guides, a series of city guides for independent cultural travellers. They reveal cities from unique and unusual perspectives and are published under Duncan’s own The Urban Explorer imprint (www.onlyinguides.com). Volumes to date cover Berlin, Boston, Budapest, Cologne, Edinburgh, Hamburg, Krakow, London, Munich, Paris, Prague, Vienna, and Zurich. Duncan also regularly generates articles for print and digital media, offers an extensive photo library, and is available for radio, television and public speaking. He is a Fellow of the Royal Geographical Society. 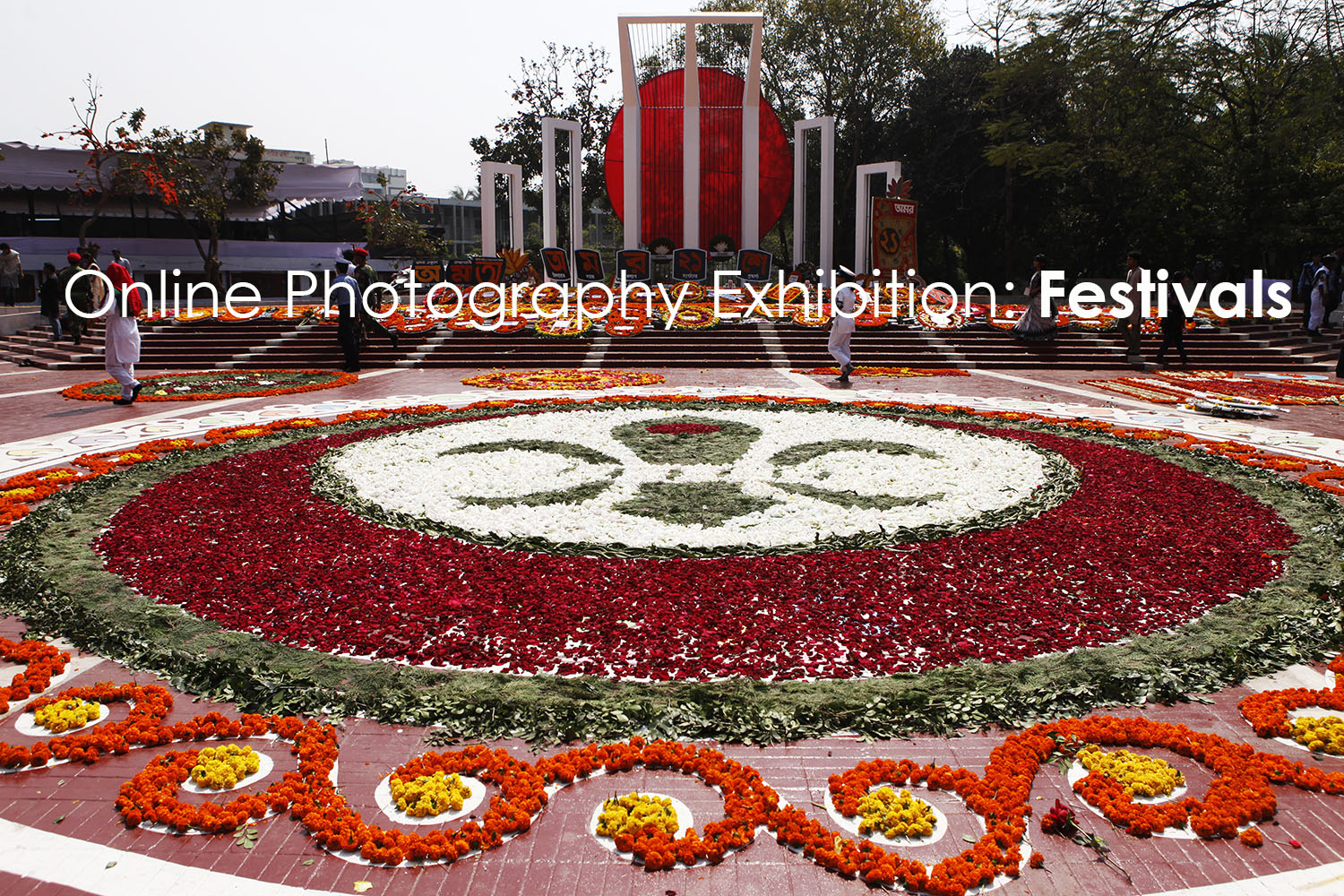 Attending a festival and photographing at it has the potential to raise complex ethical issues. What should and what shouldn’t be recorded by photographers and shared publicly? ..more 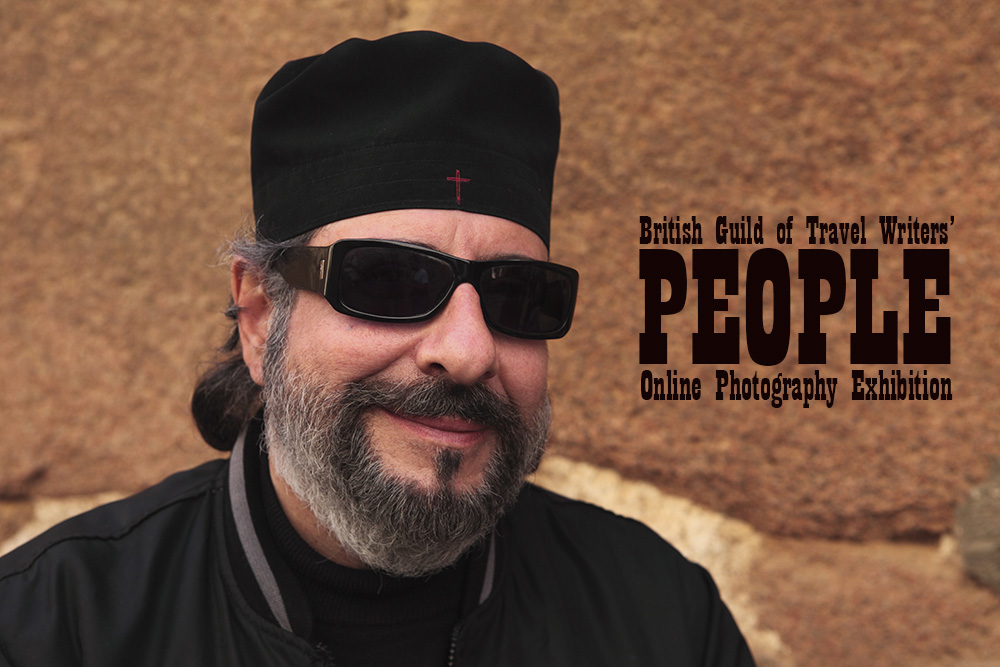 Photographs of local folk help travellers form mental images of what to expect in a place. Quality photography is often a key factor in people deciding whether they’ll invest in travelling to a destination. ..more 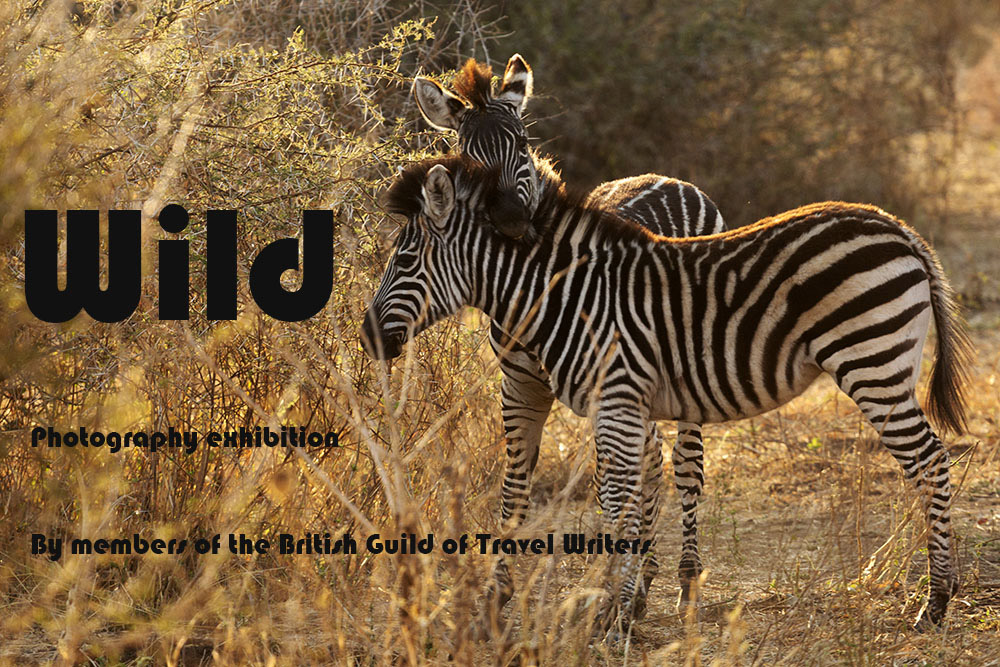 The theme of this online photography exhibition is Wild. That can encompass wildlife, wild times and wild locations around the planet. Members of the British Guild of Travel Writers were free to interpret the theme however they wanted. ..more 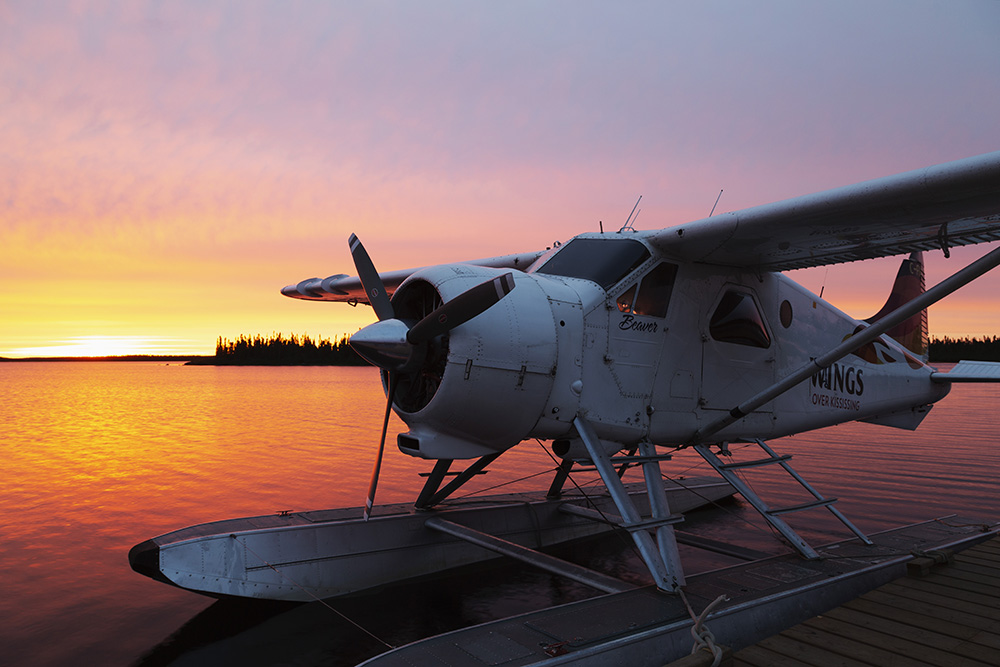 Our name is the British Guild of Travel Writers, a name which emphasises the written output of our membership, yet we have photographers, bloggers and presenters among our number. In this online photography exhibition, our members were invited to submit … ..more

Posted on November 4, 2018 by Benita Finanzio 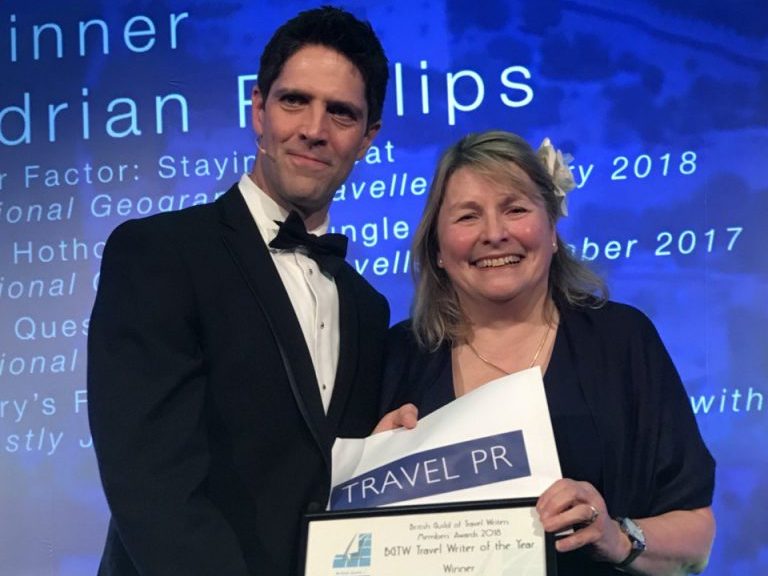 Adrian Phillips, managing director of BRADT Travel Guides, has been named ‘BGTW Travel Writer of the Year’ at the British Guild of Travel Writers’ Annual Gala Awards Dinner held at The Savoy in central London on 4 November. The event, … ..more

Posted on November 6, 2017 by Benita Finanzio 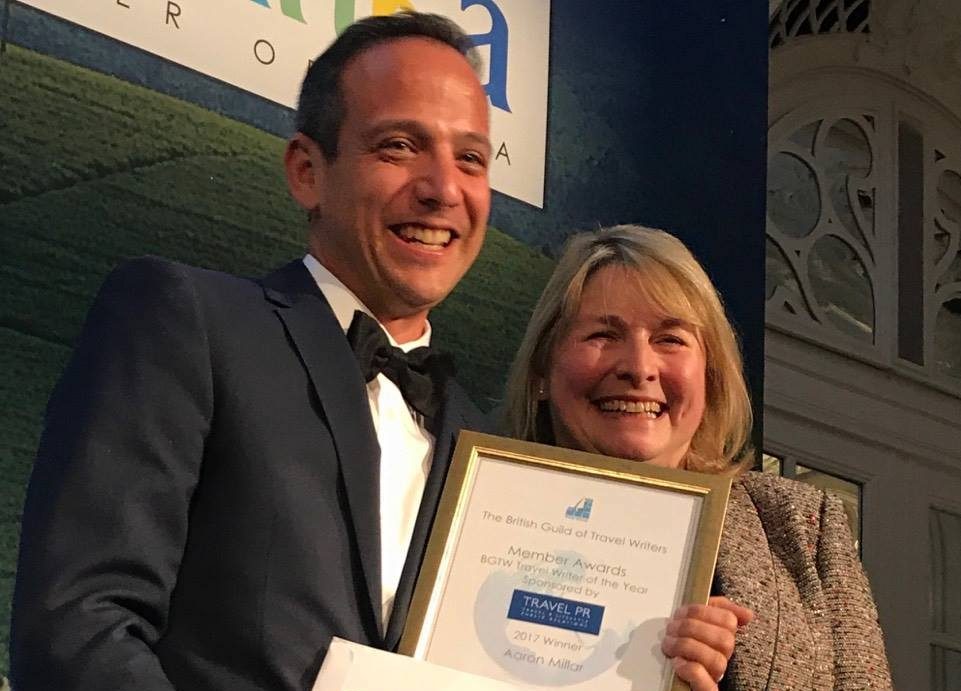 Seven others receive top awards at the Gala Savoy Dinner Aaron Millar, who divides his time between the UK and Colorado, was named the British Guild of Travel Writers’ Travel Writer of the Year at the Guild’s gala annual November … ..more 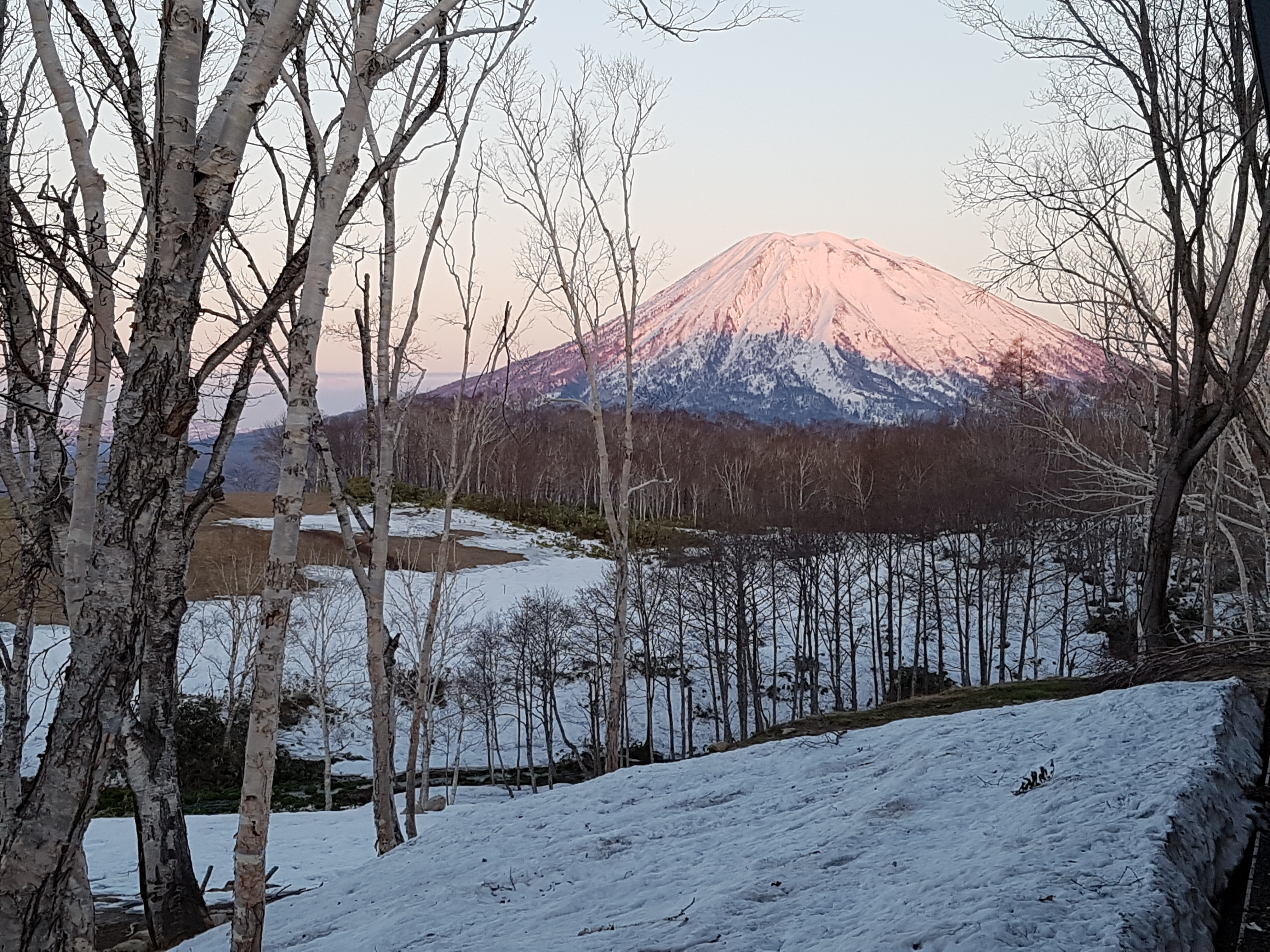 Each season we plan to post a selection of images captured by our members. Here is a selection for winter: