Though Enver Hoxha’s hardline regime is long gone, Albania remains mysterious to many of us. Lottie Gross, who has been writing a guidebook to the land where Norman Wisdom was king, draws back the veil: 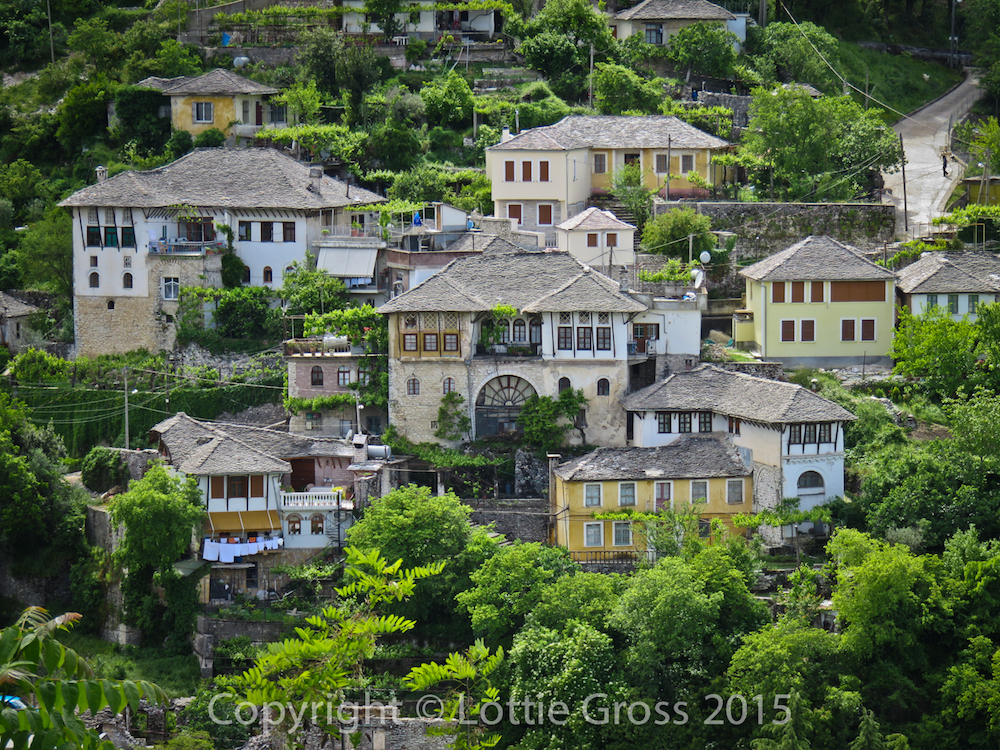 When I told friends I was going to Albania, the most common question I faced was “why?”.

I’m always slightly bemused when people ask why I might want to visit a destination, as if they think it has nothing to offer travellers. Do I ever need a reason to want to visit somewhere beyond seeing and understanding it all for myself? Perhaps the answer to their questions should really be why not?.

Even the introduction to the guidebook I was updating cited concerns arising from common misconceptions such as “isn’t there a war going on there?”.

But those who have been to Albania – and there are many – it’s a popular destination for the French, Norwegians and Germans – know it’s a rich land of natural beauty, undeveloped Mediterranean coastline and pretty towns with ancient allure.

What I found, though, as I travelled through Albania to update The Rough Guide to Europe on a Budget (out in 2017), was a country still finding its feet in the tourism game – and that’s what made it such an exciting place to visit. 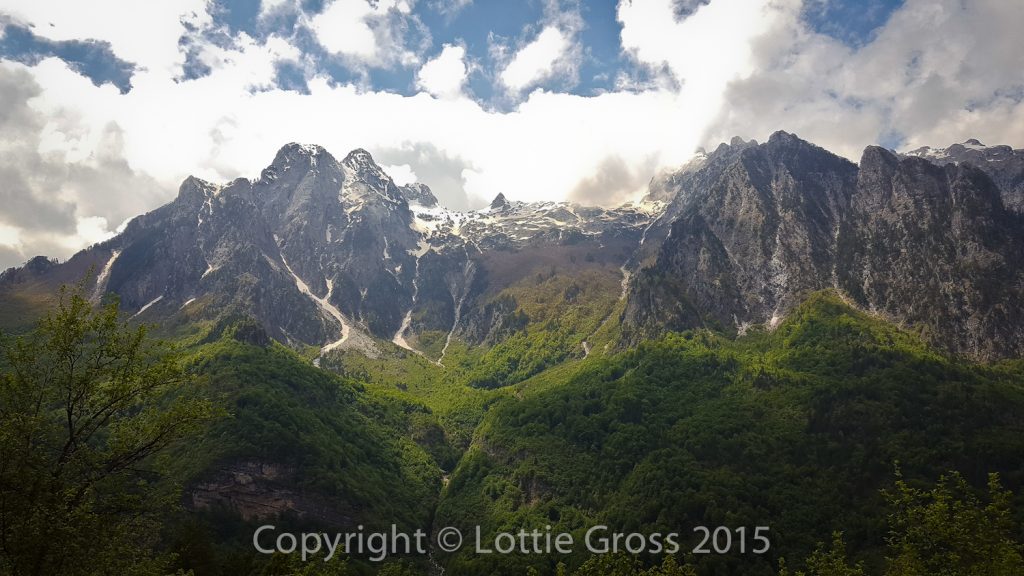 After more than forty years of tyrannous Communist rule, during most of which the country was locked down and most lies of communication to the outside word were cut off, Albania emerged in 1992 as a democratic nation.

Today Albania is very much a free country. Younger generations are fully embracing the freedom of expression their parents and grandparents were denied and private businesses are flourishing in an ever strengthening economy.

There’s an interesting dynamic among the people though: while young Albanians are empowered by their freedoms, older generations who lived under Communist rule often feel lost in the current climate. After a lifetime of structured work and housing provided by the government, today many of them feel they have no purpose.

“Communism was good,” artist Robert Permeti told me when I visited his studio. Robert was an army officer and painter during Enver Hoxha’s rule. As the artist behind many military paintings and some portraits of the dictator himself, I’d expected his story to be one of suppressed creativity (each painting had to be approved by four government councils) ending in artistic celebrations of the newfound freedom in 1992.

Instead he told me: “During Communism I had work. I had a reason to paint. People paid me well and they told me what to paint. Today, I have nothing to paint.”

He explained he loved the structure that Communist rule brought him and his industry, and that today’s liberties have degraded the quality of art.

“[Back then] you had to have qualifications. There were schools and you had to learn to paint. Today there is no appreciation for learning the skill. Anyone can do it, so the standards are lower.”

It’s these conflicting points of view that make Albania such a fascinating place to visit, and with numbers of people who remember the Communist period waning, now is the time go, to meet locals and begin to understand this complex country’s political past and present.

So what is there to see in Albania? 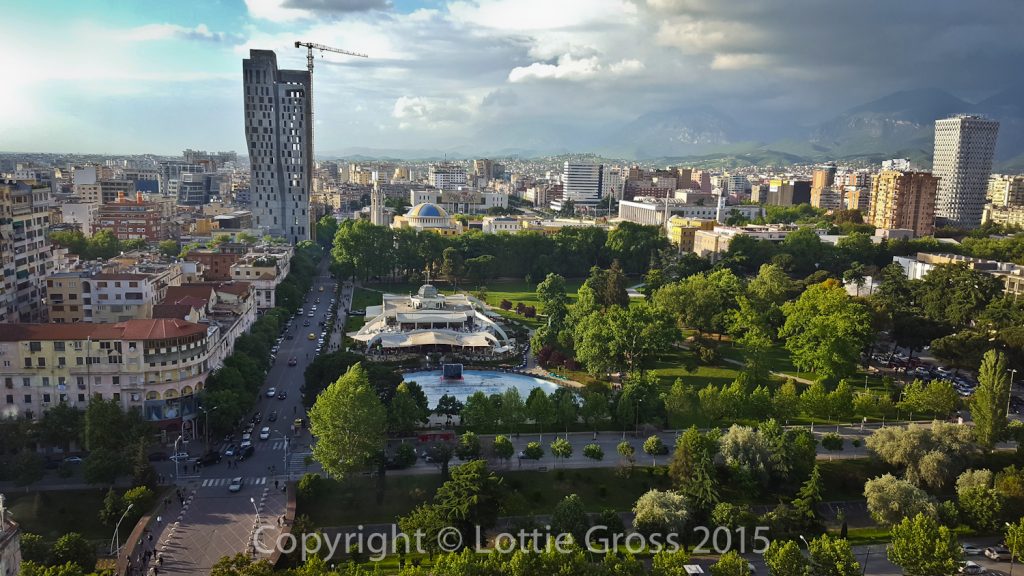 Lots. The leafy capital, Tirana, can give you all the context you’ll need to begin to understand Albania’s ancient and recent history.

The National History Museum in the centre provides a comprehensive and well set out chronology from Illyrian times to now, and you can get your head around the dictatorship and Cold War paranoia at Bunk’Art, a 106-room Communist bunker which now acts as a museum and art space. 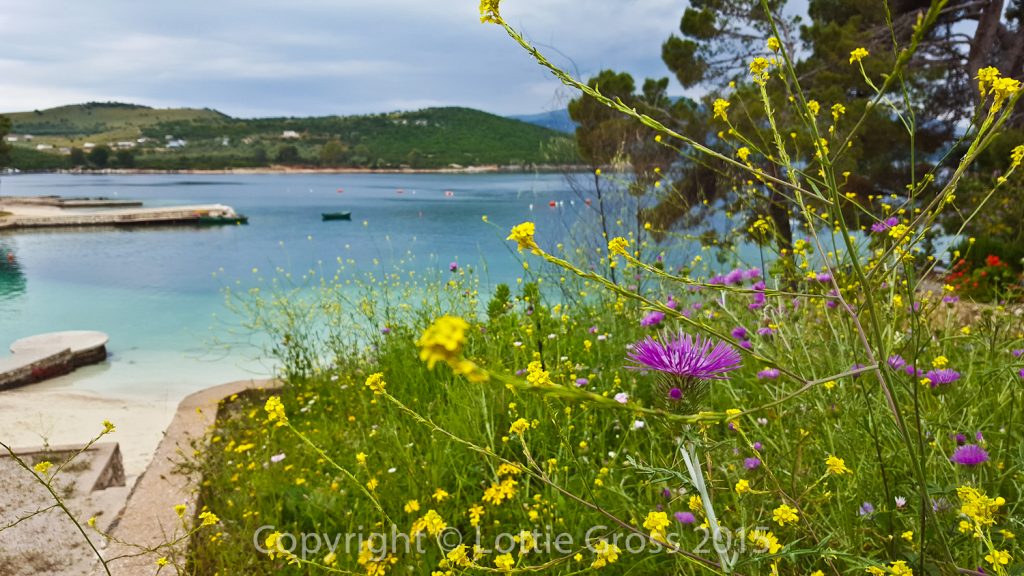 There’s a 476km long Mediterranean coastline with some of the continent’s least developed beaches lapped by glassy blue, warm waters. Head to Saranda or nearby Ksamil for resorts, or drive the picturesque coastal road to find deserted coves. 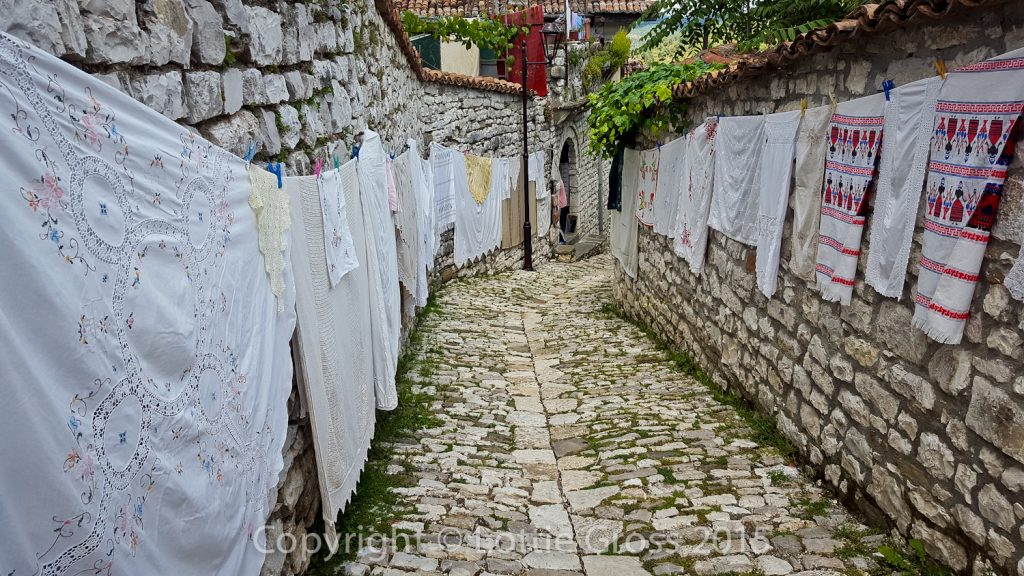 South of the capital, Berat and Gjirokaster are among the country’s most appealing towns – the former with its labyrinthine Ottoman citadel where people still live today, the latter with pretty old houses built in a curious mix of defensive Albanian and sociable Ottoman styles.

The north, though, is where Albania’s natural beauty can be best experienced. Visit Valbona, via the ferry across stunning Lake Koman, for exceptional trekking in a karst limestone, alpine valley where life appears to have changed little in the last hundred years. 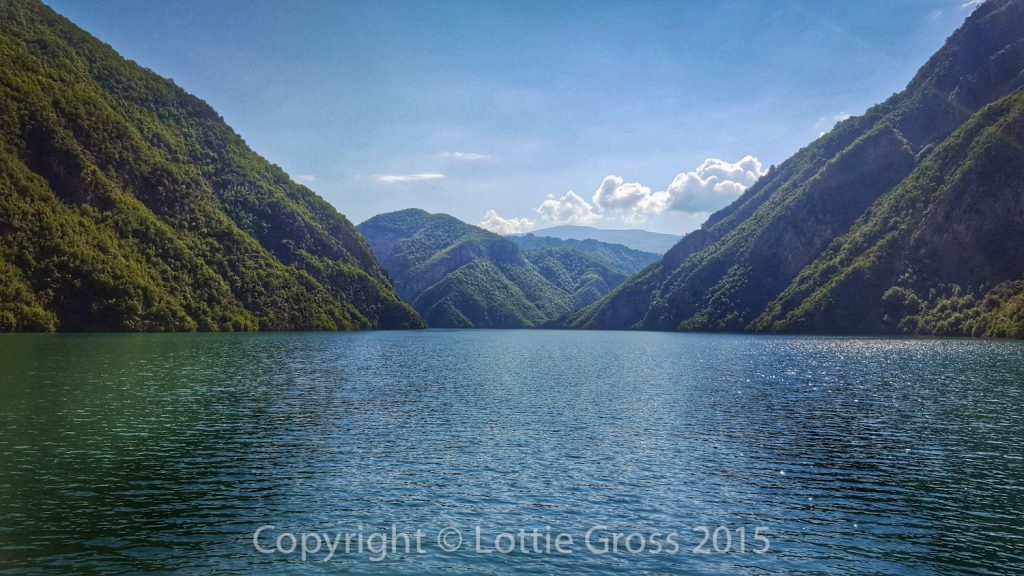 Big chains are less common here than in the rest of Europe and family run B&Bs make for a far more pleasant stay. The capital has hotels for all budgets and styles (including some lovely boutique properties) and there are some excellent backpacker hostels in Tirana, Berat, Gjirokaster, Saranda and Shkoder.

One highlight for any visitor to Valbona is to stay in a shepherd’s stan. These are temporary stone structures traditionally slept in by shepherds in the summer, and a few have been made permanent so visitors can have a seriously rural experience (Rilindja restaurant/hotel can provide more information on how to do this). 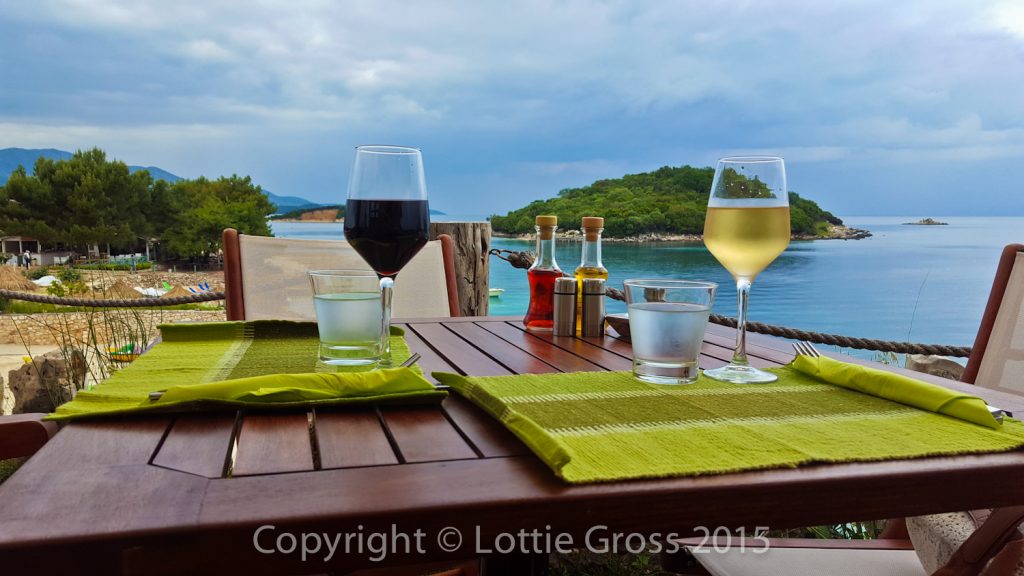 There’s an awful lot of grilled meat in Albania, which is great for carnivores like me. But pescatarians and veggies are well looked after too, with delicious, cheap seafood along the coast, and some of the freshest trout you’ll ever taste in Valbona.

Huge, refreshing salads are plentiful and white cheese features in almost every meal.

For those with a caffeine habit, coffee is abundant and there are a few Albanian wine producers making decent reds and whites (try Çobo Winery just outside Berat).

What are the challenges of travelling in Albania?

This relatively young country is not without its issues, both political and social. However, the mafia blood feuds many worry about are few and far between and rarely affect tourism/tourist areas.

The main danger to tourists is, as in most countries, road traffic accidents, which will become evident when driving past the alarming number of roadside memorials.

Information is a commodity the country hasn’t quite got to grips with yet. Local tourist offices often have out of date maps and concrete information on buses and trains is nig -on impossible to come by. All of this can be overcome, though, by asking for information at your hotel, whose staff are more likely to have a better idea of what you need.

And when all else fails, ask a local; Albanians are kind, friendly and almost always willing to help and will often go out of their way to do so.

Lottie Gross is Web Editor of RoughGuides.com and was recently in Albania to update The Rough Guide to Europe on a Budget. She is available for freelance commissions on the country.