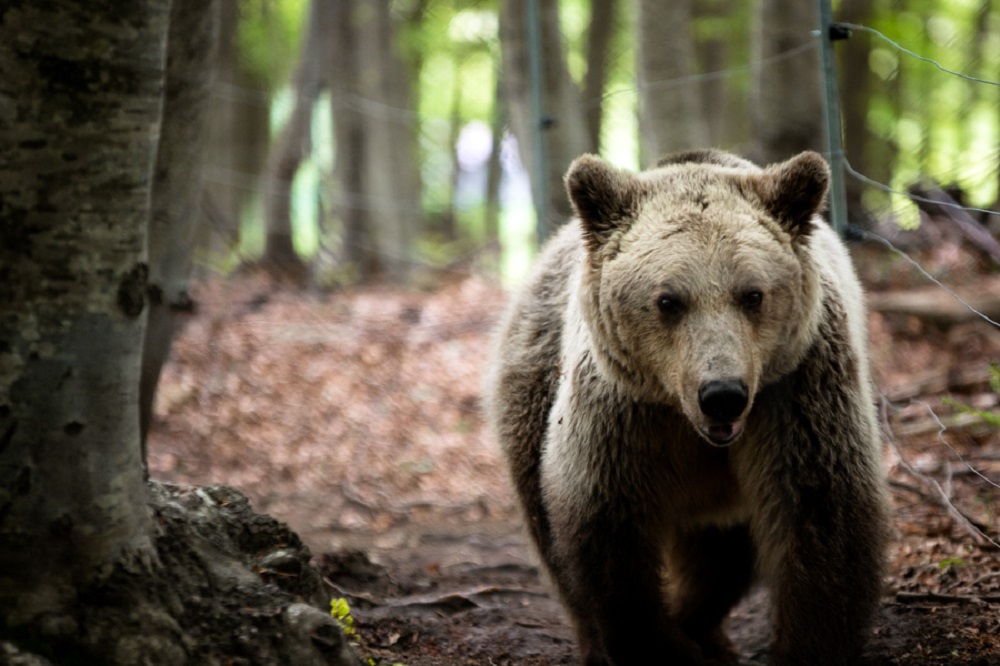 If you go down to the woods today, you are surely in for a big surprise – especially the Macedonia region of Northern Greece, the protected village of Nymphaio in Florina to be exact.

Many do not equate Greece with bears. Sandy beaches, sunshine and remote islands, yes. But the mainland of this stunning country offers more to the visitor than meets the eye. 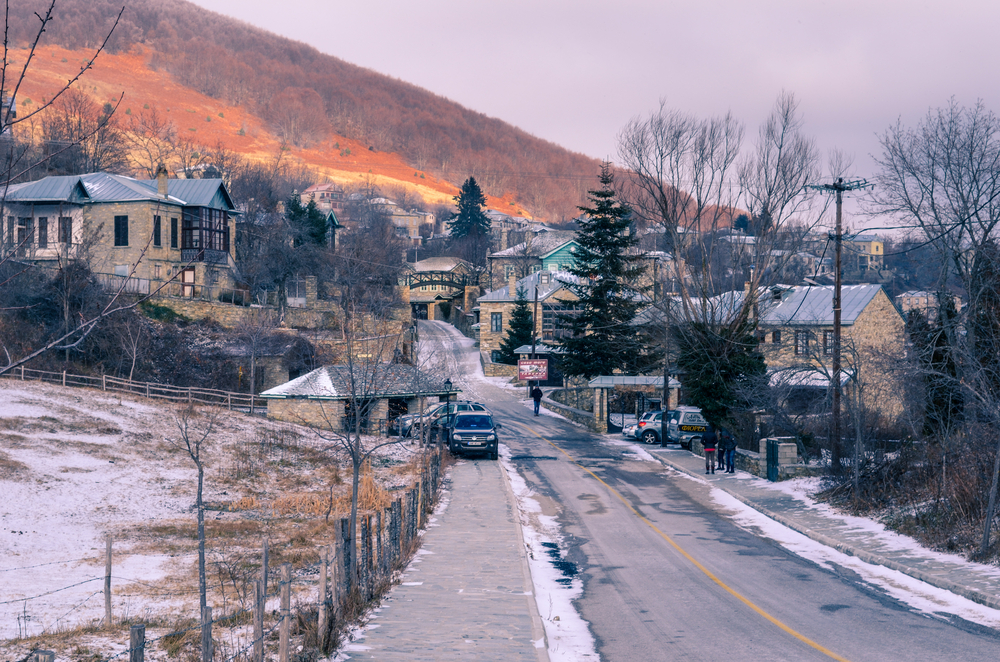 Located five hours north of Athens and one hour south of Thessaloniki, nestled on Mount Vitsi among a forest of beech trees, Nymphaio is included within UNESCO’s 10 most picturesque villages in Europe and any new builds or renovations cannot detract from the original stone architecture and mansions so typical of the region.

It’s like stepping into a fairytale back in time—indeed, Nymphaio dates back to approximately 1385 when the Vlach travellers—eastern Romance language speaking people of the Balkans—settled here after fleeing the Ottoman invaders. Their language has been handed down and it is possible, occasionally, to still hear it spoken among the older generation. 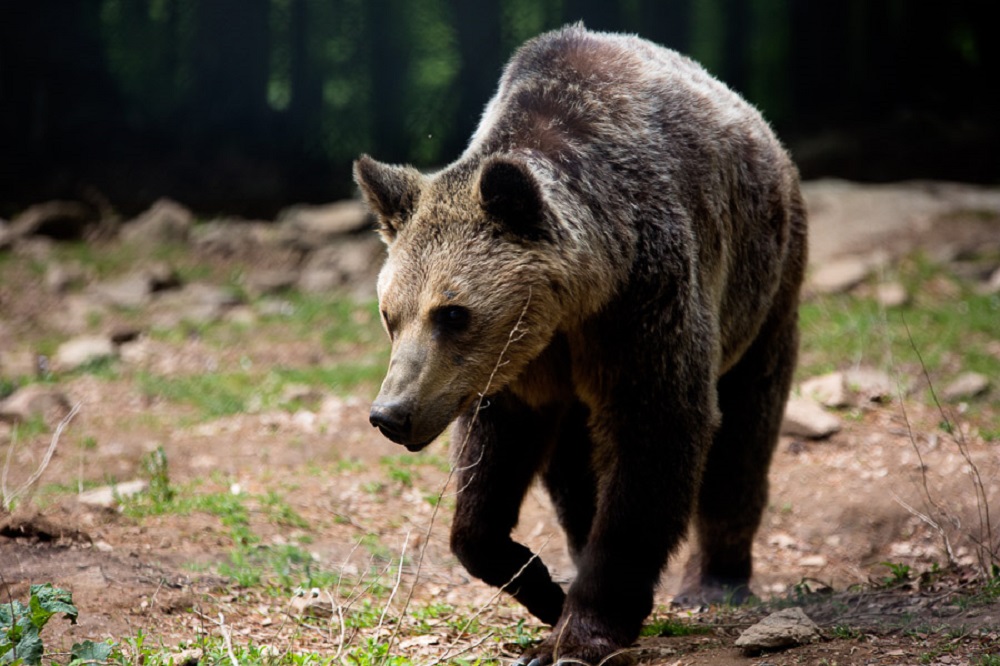 Nymphaio offers more than just beauty. The area this historic village inhabits— the Pindos Mountains that skirt the northern part of the country—is home to roughly 500 wild brown bears as well as a handful of wolves.

But this number has increased from previous years when deforestation, road construction, hunting and the phenomenon of keeping bears captive and having them perform as ‘Dancing Bears’ meant that wild bear numbers were at an all time low of merely 200. Nymphaio village offers more than just aesthetic beauty.

In 1992, the establishment of an NGO and sanctuary to keep the brown bears of Greece safe was established: on a trip to the Balkans, the Mayor of Thessaloniki’s son was particularly disturbed after experiencing the ‘Dancing Bear’ phenomenon, and this forward thinking, straight-talking Mayor decided something had to be done. 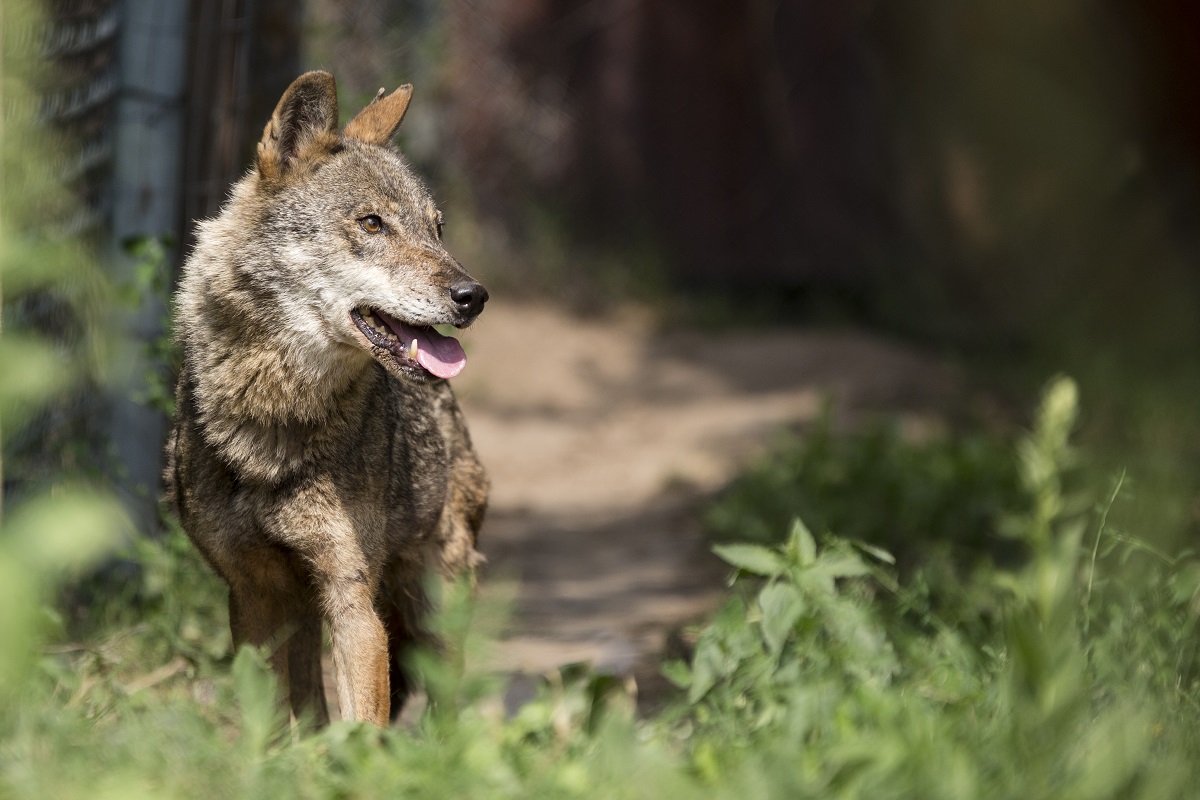 ‘Arcturos’ is a name originating from the Ancient Greek ‘Arktos’ – meaning ‘bear’ and ‘Arcturus’ meaning ‘guardian of the bear’ – think of the Great Bear seen in the constellations of the night sky.

Initially rescuing ‘dancing bears’ from surrounding Balkan countries and re-habilitating them, in 2012 Greece was the second country in the world – after Bolivia – to ban all circus animals, thus any circus bears were brought to the sanctuary too. Yet as infrastructure in the regions developed and more roads were built, more wild bears would be hit and injured, so yet more wild bears were brought for safe sanctuary.

As of 2018, Arcturos houses 14 bears. All have had a bad start in life, either as Dancing Bears in the Balkans or through human encroachment, yet the 24 acre

Sanctuary surrounded by woodland ensures that these creatures can live out the rest of their lives amongst nature and safely, as should be. 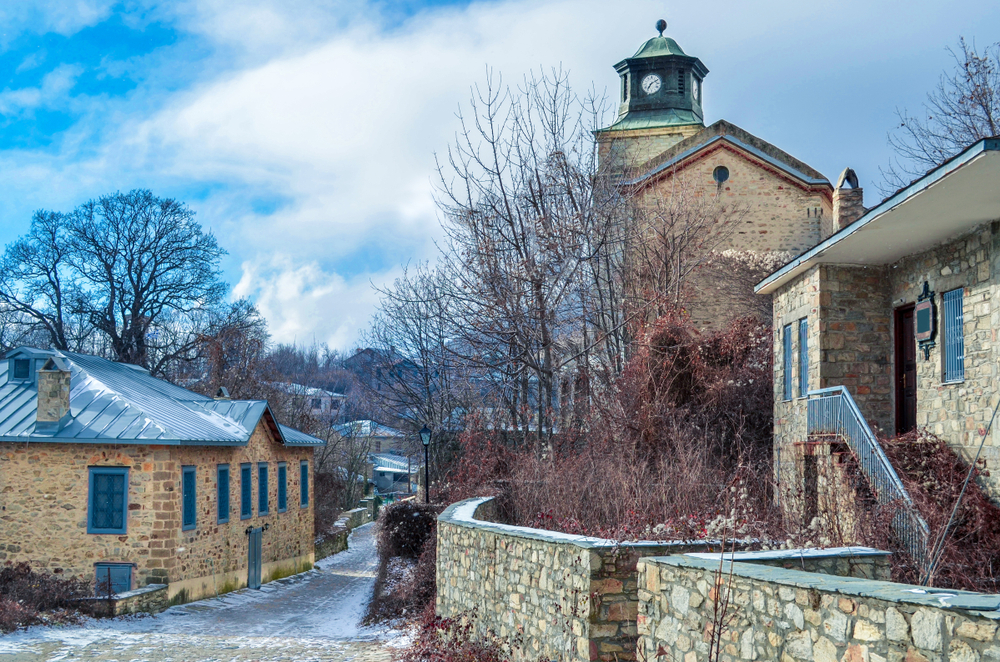 Although Sanctuary bears do not breed and cannot be released back into the wild, having been too long in captivity or too badly injured, thanks to the efforts of this NGO in lobbying local government for better infrastructure such as tunnel building through the region to stop the bears wandering onto the roads, and educating the local shepherd population to not kill them, the wild bear numbers in Greece are on the increase.

The Wolf Sanctuary – located a few miles south of Arcturos – was created in the late 1990’s as it became obvious a solution was needed to the growing problem of people keeping these majestic creatures captive. With seven resident wolves – all from Thessaloniki zoo – once again they do not breed and cannot be let out into the wild, but wild wolf numbers are once again on the increase in Greece.

At just €6 entrance fee for a one week ticket (entrance to both the Bear and Wolf Sanctuaries), plus the opportunity to stay in a choice of high end small, boutique accommodation in the village of Nymphaio, a visit to this little known region of Greece and to experience its wildlife is a must.

Rebecca Hall was a guest at Arcturos Bear and Wolf Sanctuary, and stayed at the La Moara Traditional Guesthouse in Nymphaio Village. Her trip was organised by Fly Me To the Moon Travel.