Comeback for the lynx?

Will wild lynx make a comeback in British forests? Peter Lynch went to Germany to see how they have been reintroduced there. 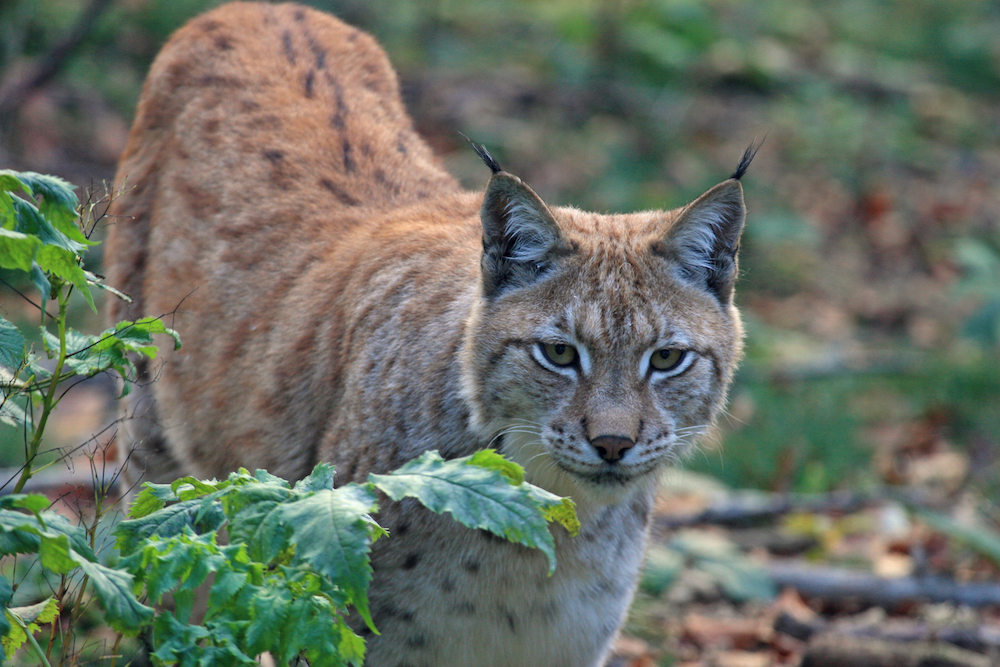 Britain is in its umpteenth year of debating whether to bring back the extinct lynx back to some remote, forested areas of the UK. These magnificent creatures were wiped out in Britain hundreds of years ago, almost certainly by hunting for their valuable fur.

Possibly the most beautiful wild mammal in Europe, the lynx is a big cat with long legs, as tall as a medium sized dog, weighing about the same as a small deer. Classic features are its tufty, brush ears and a naturally short, stubby tail. Its face is framed by whiskers that achieve a mane-like length in the winter, and it has excellent hearing and vision. Lynx are elusive, living a solitary existence in territories of between 5 and 150 km²; so, they’re never easy to spot. Opportunistic predators, they hunt a variety small animals like mice, foxes or rabbits, as well as roe deer. The largest animal they capture – occasionally – is a red deer calf.

There is nothing unusual about wild lynx in Europe, they have been here for as long as any other animal. They have survived in Russia, Poland, Scandinavia and across the Carpathian Mountains. These solitary creatures have been reintroduced already in France, Germany and Switzerland and keep mostly to woodland where their key prey is roe deer. Keeping mainly to dense woodland they rarely take sheep and in the Harz Mountains where they have been released for the past 15 years, farmers have claimed less than 1,000 euros per year in lost stock. 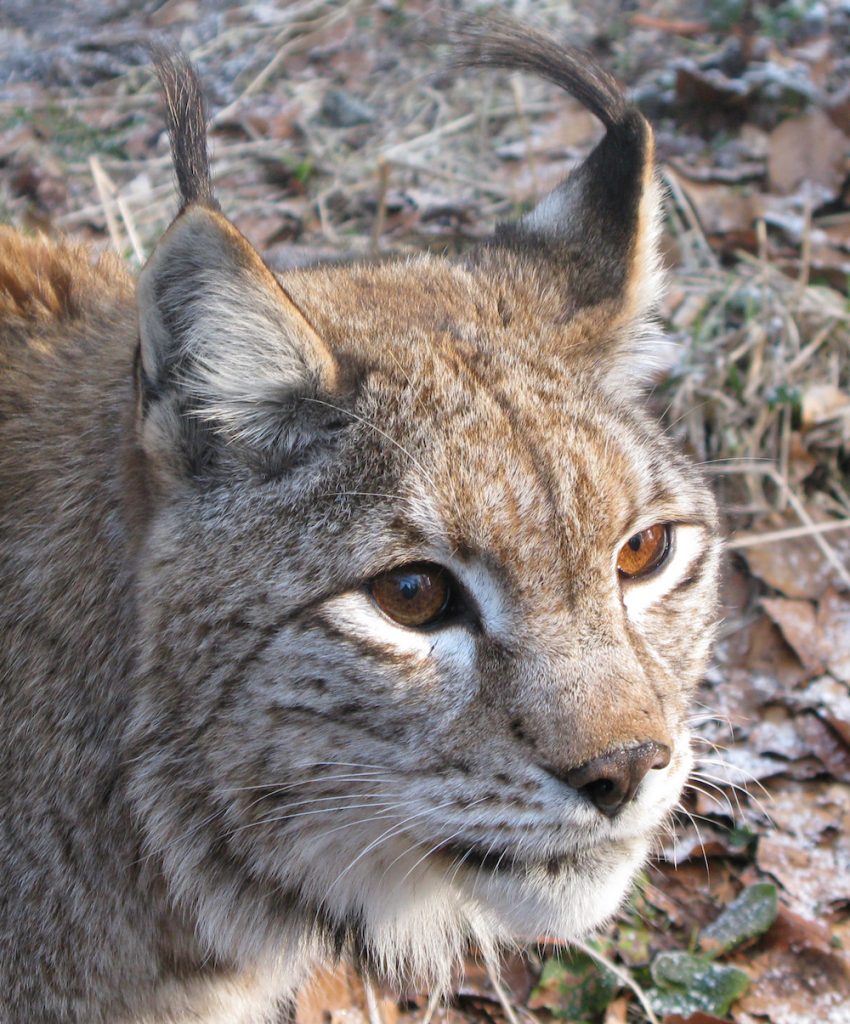 In March I travelled to Germany’s Harz region to talk to Ole Anders who has been running the lynx reintroduction programme within the Harz National Park for many years. Ole explained that there had been some initial opposition from hunting groups but that this had turned to active support when they realised that lynx had no negative effect on their activities. Farmers have also become supporters of lynx reintroduction now that experience has shown that the impact on sheep flocks is negligible and that the project immediately reimbursed any losses. The public are hugely supportive of this charismatic symbol of the region and there are around 100 – 200 sightings each year, although most of these are by forest rangers. In the 15 years, the project has been running there have been no reported incidents of anyone having a frightening or dangerous encounter with lynx. A total of 15 males and nine female were released gradually over a six year period from 2000 to 2006. Fifteen years on, it’s estimated that there are 40-50 adults and 40 juveniles in the Harz region.

Near Bad Harzburg in the Harz National Park there are a number of large lynx enclosures where older and more habituated lynx live. These are spacious with plenty of room to move around, climb trees and hide from prying eyes, although on feeding days visitors can get a close up view of them. But it’s not about entertainment. The enclosures are a vital part of public education – impressing people, making them proud to have these marvellous creatures in their wild places and generating a sense of ownership and partnership with their native wildlife.

Possible release locations in the UK include the Kintyre, Aberdeenshire, Cumbria, Kielder Forest and Thetford Forest. Apart from EU directives that nations should, whenever it is possible and practical, restore native species that have been driven to extinction by man, there are tangible benefits. With no top predator UK deer populations have run out of control and large numbers have become very destructive. Research has shown that when a predator controls deer populations there is a significant reduction in crop damage and forest destruction. This is as much to do with keeping herds on the move as it is with direct hunting. The other unlooked for rural benefit is a significant boost to local tourism, because who wouldn’t want to catch a glimpse of the charismatic and elusive lynx?