During this year’s AGM in Tenerife, a group of epicurean Guild members set off to discover Tenerife’s food and wine on a gastronomy tour.

Starting with a walk around the World Heritage Centre of La Laguna, two local guides Isidiro and David described the culture and history of the region which has influenced everything from architecture to food and wine. 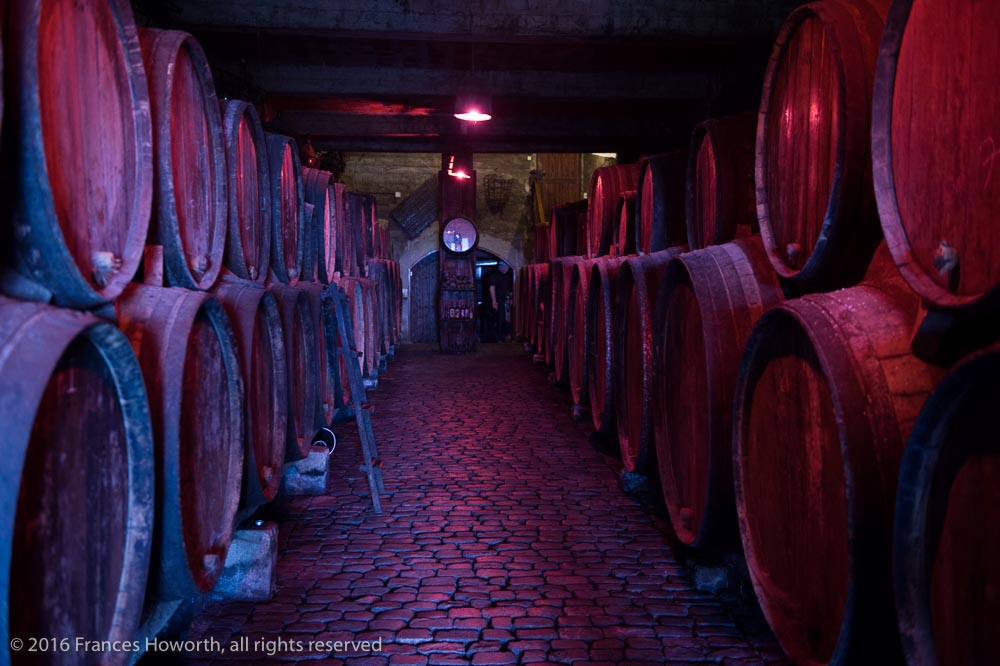 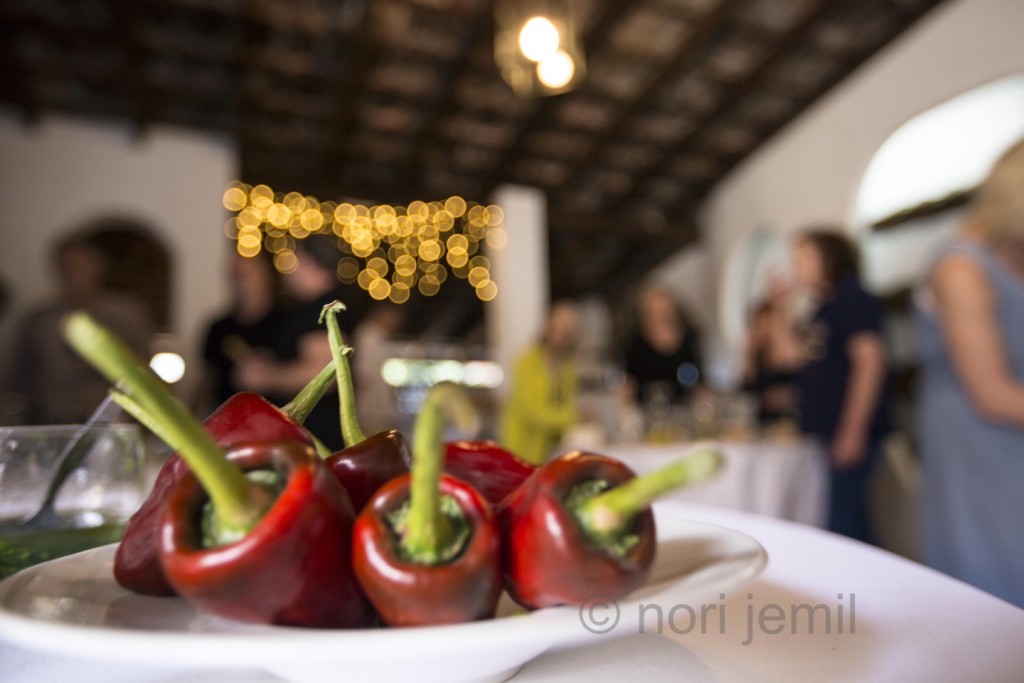 Guild members sampled the Monje wines in a more modest manner in stunning grounds overlooking the sea, accompanied by almogrote, a snack made of mature goat’s cheese ,red pepper, garlic and oil served on toast. 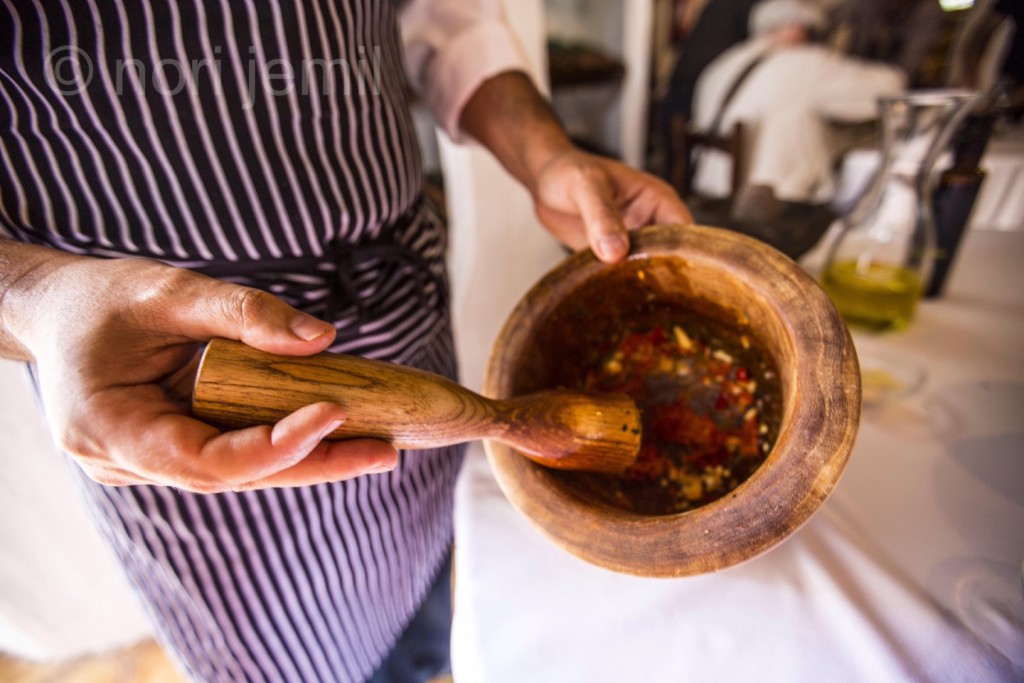 This same mixture also featured at the restaurant at La Granja Verde, but this time the group had to make it themselves using a pestle and mortar to grind the ingredients for red and green mojo. For lunch, six dishes made by more professional hands were served including cabbage puree with low temperature cooked eggs and pork rinds, puree with black garlic, honey caviar, liquorice and glazed aubergine. 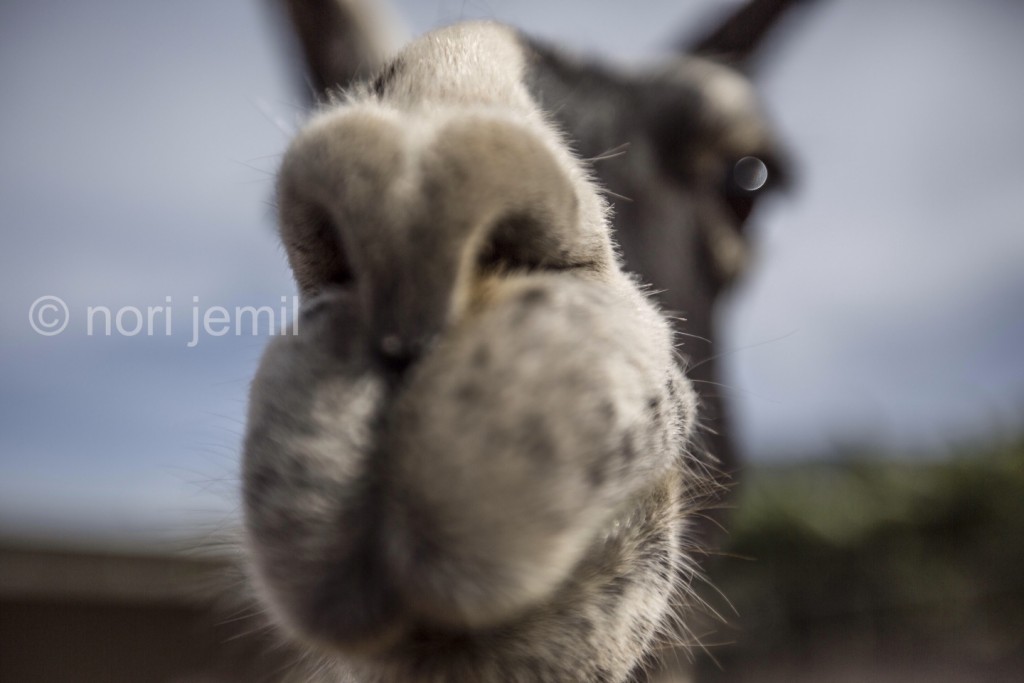 Award-winning Chef Juan Carlos Clemente stepped out to greet the group before a tour of the adjoining farm with its friendly camels, llamas, pigs, goats sheep and chickens.