Two members of the British Guild of Travel Writers were recently shortlisted for the British Annual Canada Tourism Awards for work published in 2015.

Stuart Forster and Rupert Parker were both finalists in the Best Canada Online Coverage category of the prestigious BACTAs.

The awards ceremony was held at Canada House, in London, on 3rd March. Members of the media and travel industry from both sides of the Atlantic attended a dinner in a room overlooking Trafalgar Square. 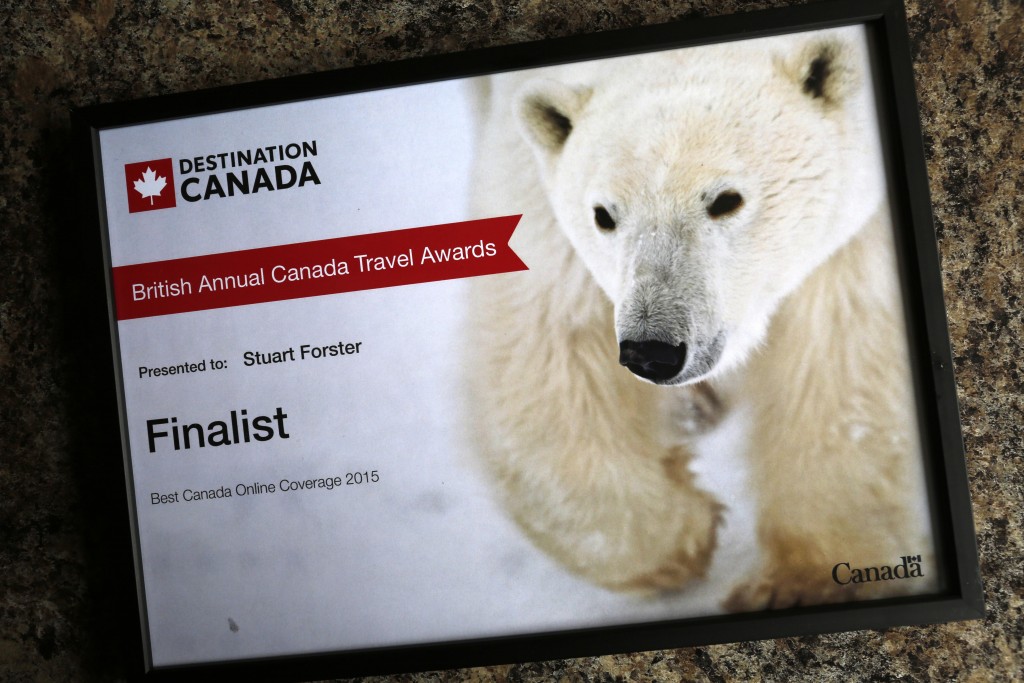 Rupert was shortlisted for his feature Kamloops, Shuswap and the North Okanagan, published in The Travel Magazine.

Stuart, meanwhile, was shortlisted for his feature Lunenburg: Canada’s Most Colourful Town, published on the Rough Guides website.

“It’s lovely to be shortlisted for an award such as this one and to be invited into Canada House. The town of Lunenburg, a fishing town in Nova Scotia, really is incredibly colourful and I enjoyed telling the story of the town in my online piece. The colours of buildings once mirrored the colours of boats down in the harbour. Captains would paint their homes in the same colour as their vessels. It was a means of identifying their houses and also served the practical purpose of using up paint,” observed Stuart, who visited Nova Scotia in July.

Rupert Parker said of the award: “I think Canada must bring out the best in my writing, as I was also the winner of the Canadian GoMedia Awards in 2014. Of course it was great to be selected again, particularly when I was featuring an area of Canada which hasn’t had much press. So much so that the Travel Magazine thought that Kamloops and Shuswap were some strange Germanic towns and didn’t realise they were in British Columbia. This is a particularly beautiful part of Canada and cruising on a boat on Shuswap Lake, pulling up to the shore, and huddling by the campfire must have been what made those early pioneers keep coming back.” 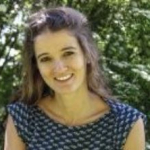