Four Guild members won recognition in the 2017 Holland Press Awards organised by the Netherlands Board of Tourism and Conventions.

Here they all are, pictured with their awards and members of staff from Holland.com: 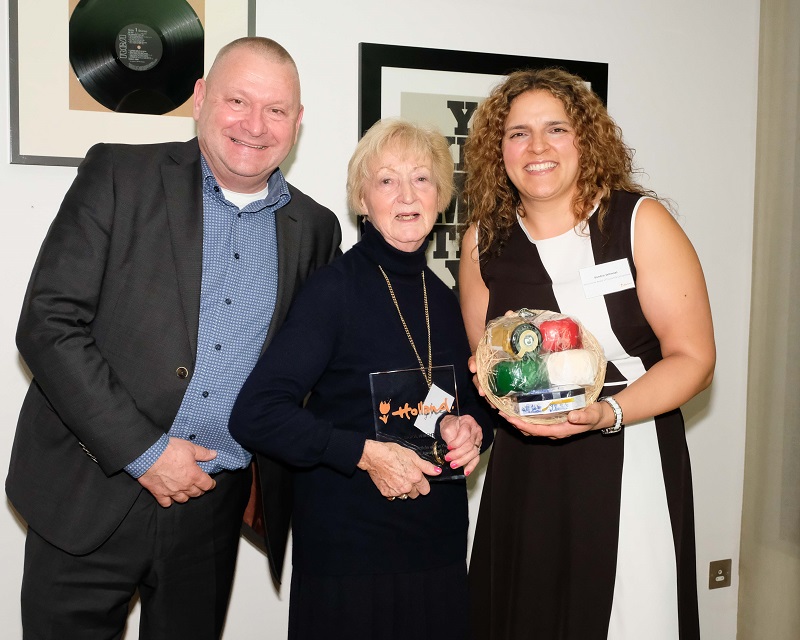 Carol Wright won the Outstanding Article of the Year Award for a ten-page feature on Amsterdam in the Golden Age, published in the September issue of Explore History magazine. 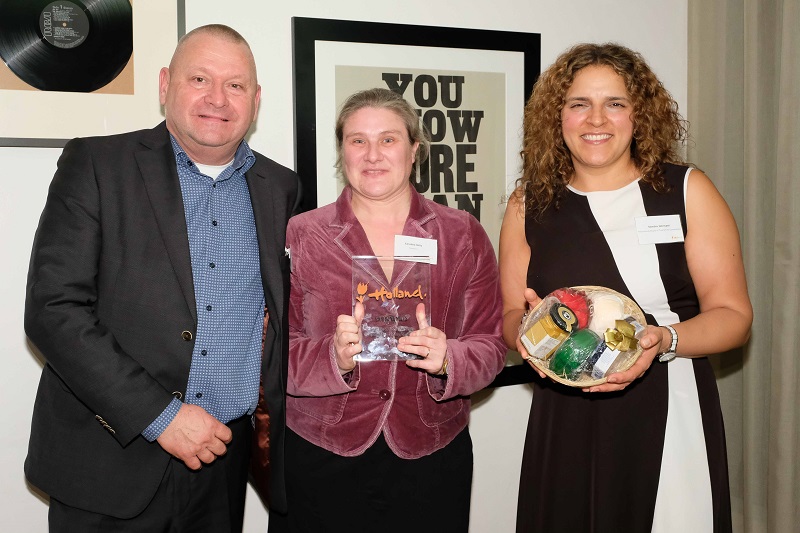 Caroline Mills took the award for best article on “Dutch Icons”, published in Discover Touring magazine – a feature about cycling and camping in the bulb fields – and other areas of the Netherlands. 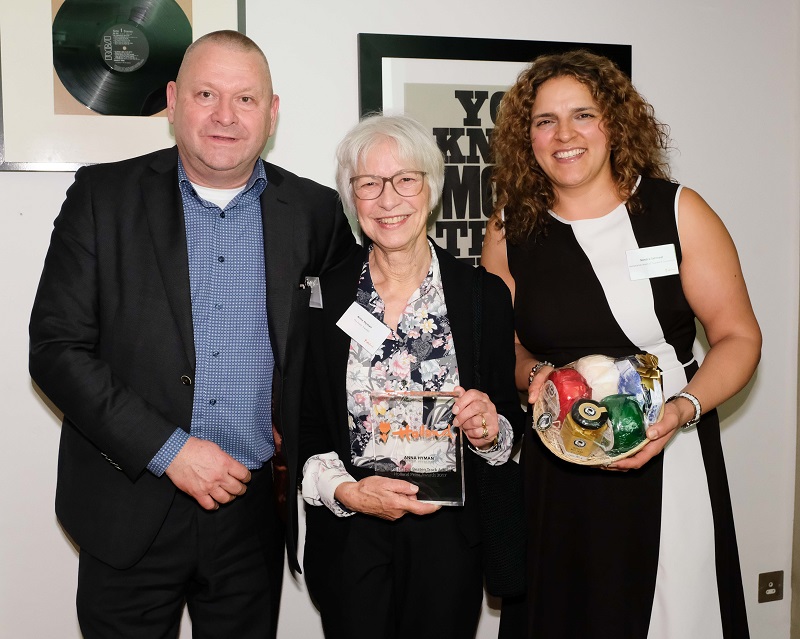 Anna Hyman won the prize for best “off the beaten track” article for a piece on the windmills, Jenever and other delights of Schiedam, for foodytraveller.com. 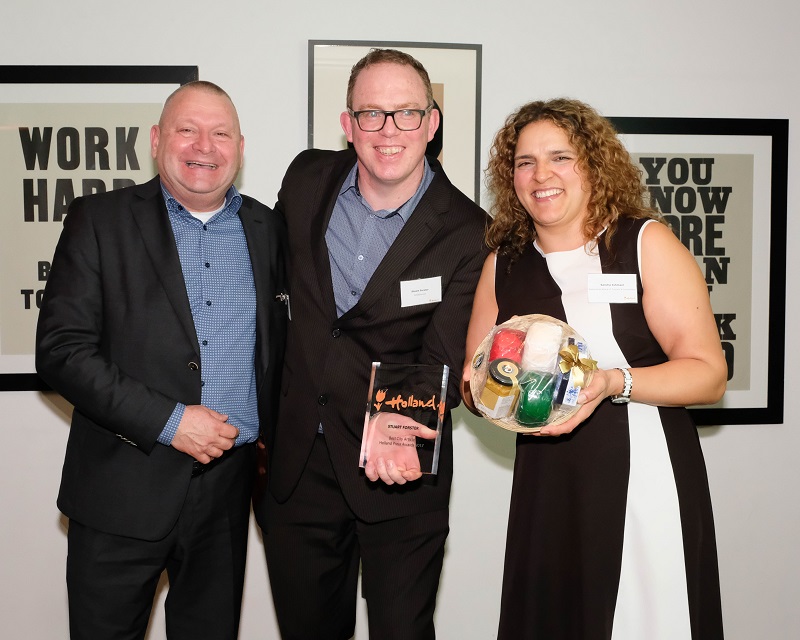 And Stuart Forster was named winner of the best city article – for a feature on Rotterdam on go-eat-do.com.