Head in the clouds at Buddhism Central

In a former Raj hill station, Tim Bird mingles with Tibetan exiles and seekers of Nirvana: 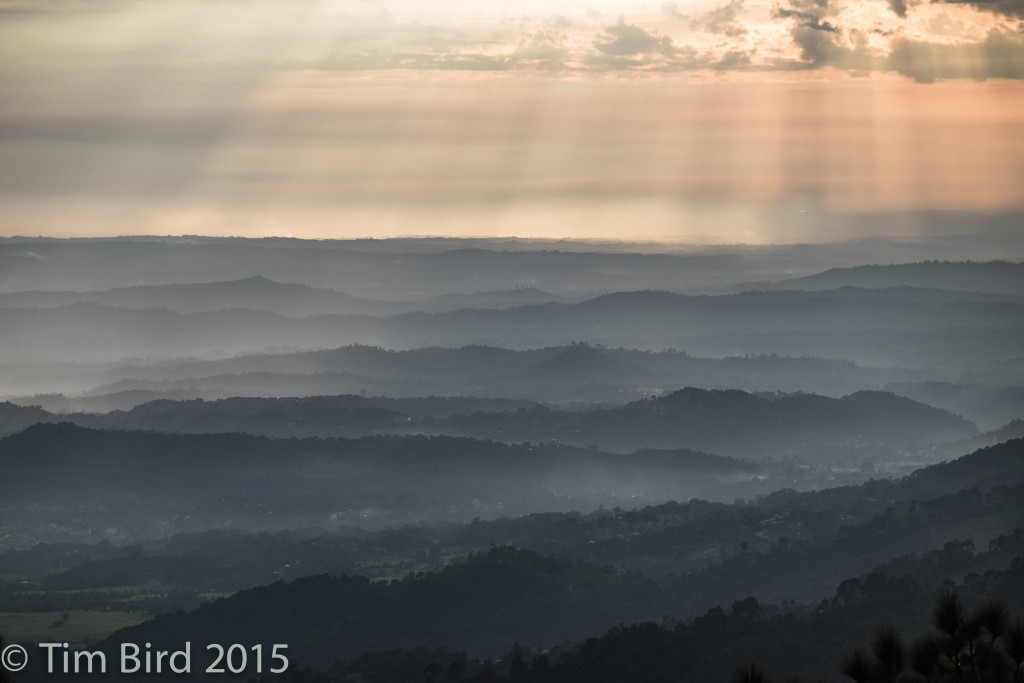 Typical. I decide to visit the home of the Dalai Lama in Dharamshala in the Indian foothills of the Himalayas and he just happens to be doing a gig at the O2 Arena in London.

Not such a bad thing, as things turn out, since the area around his digs can get quite crowded when His Holiness is in town. This is Buddhism Central, perhaps second only to Bodh Gaya on the other side of India in Bihar, supposed site of Buddha’s original tree of enlightenment, as a magnet for devoted Nirvana-seeking pilgrims.

In fact the site of the Dalai Lama’s temple is in the previous British hill station of McCleodGanj, above the town of Dharamshala proper and overlooking the Kangra Valley. The only remnant of that British presence is the Anglican church of St John in the Wilderness that lingers a little forlornly in the pine forest a kilometre out of town. 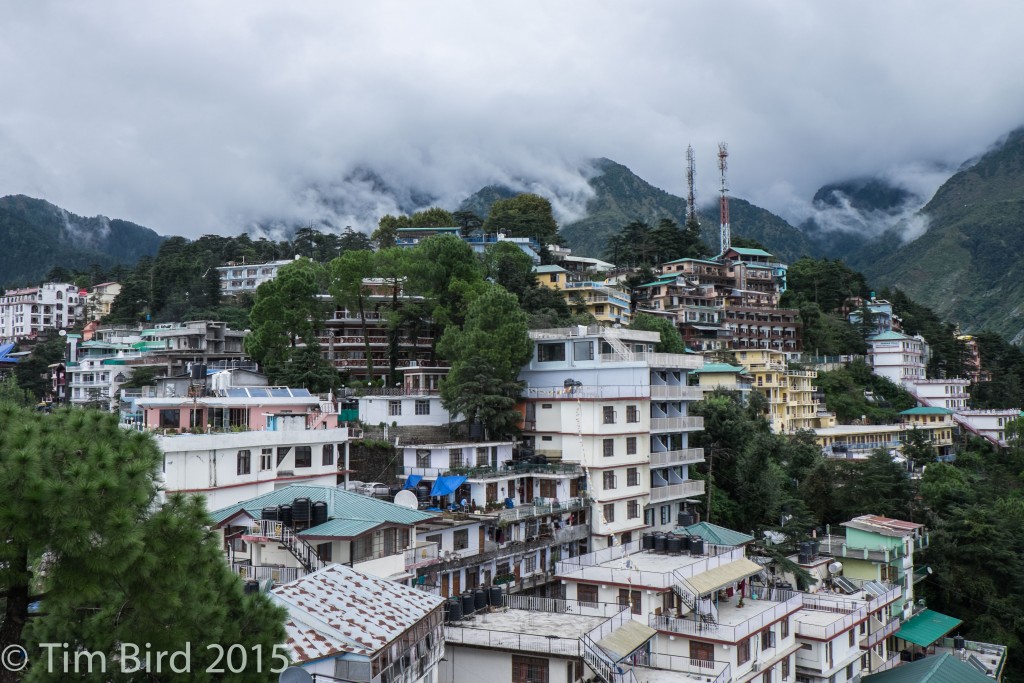 Mountain mist swirls into sweet-scented incense around the tumbling cluster of restaurants, cafes, guesthouses and gift shops clinging to the ridge at McCleodGanj. Earnest western backpackers sip espressos while flicking through books with titles like “The Saffron Way” and “What the Buddha Thought”. Hairless monks of every age and nationality sweep in pairs through the markets, spinning temple prayer wheels as they 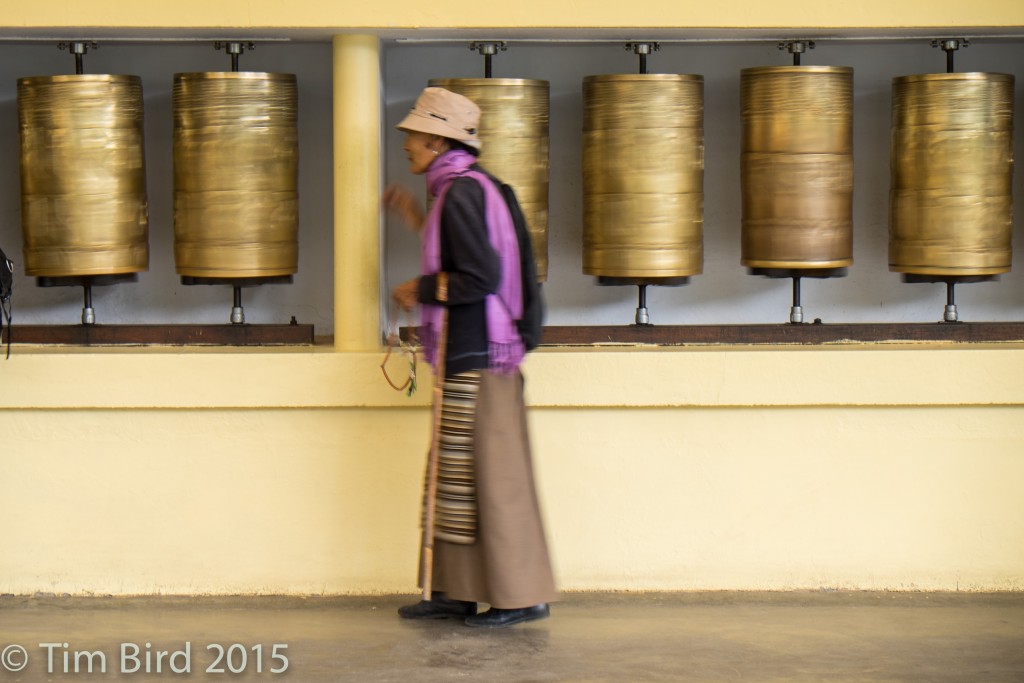 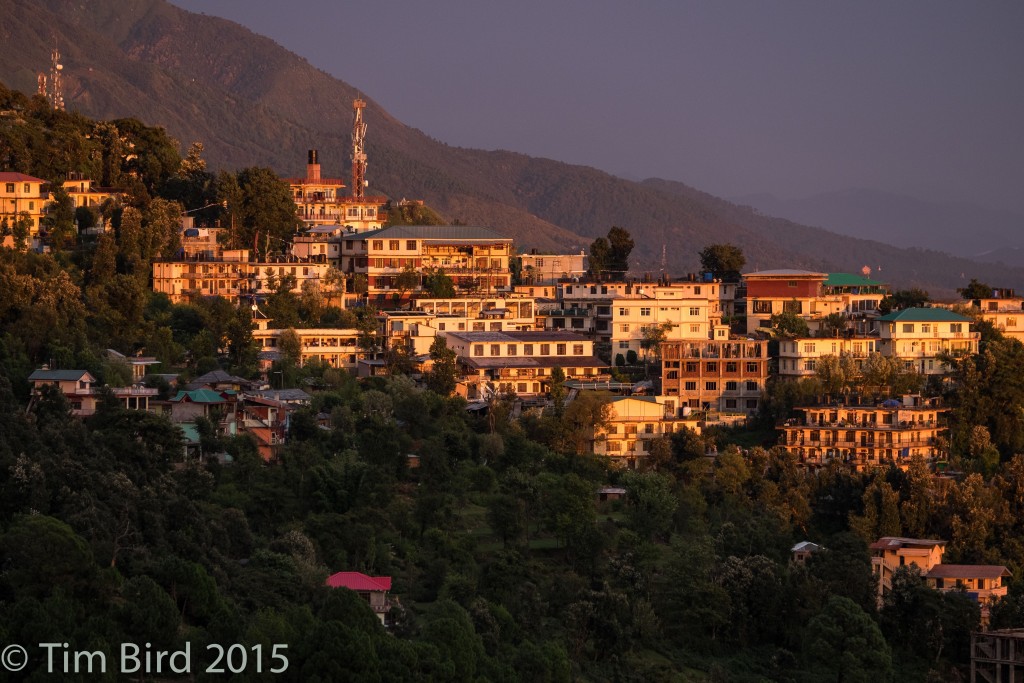 Later at the airport, before taking the short flight back to Delhi, I chat to Youdon Aukatsang, director of the Empowering the Vision NGO and a member of the Tibetan Parliament that sits in Dharamshala. I feel self-conscious of the way that Europe ums and ahs about the refugees on its doorstep, as Youdon tells me of the generosity that India has shown to Tibetans who have come here. Temporarily, they still hope. 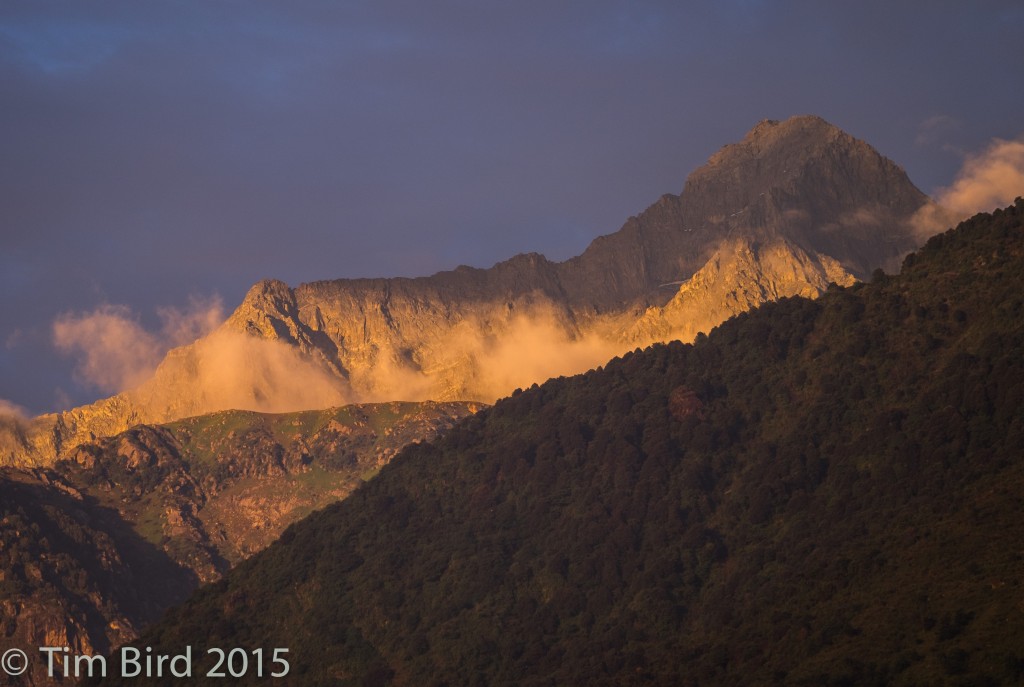 I am driven down to the rolling Kangra Valley, a journey of around 40 minutes passing tumbling mountain rivers and with views of distant rainbows. I arrive at my lodgings, a cosy half-built villa with spectacular morning and evening mountain views from its doorstep. I am a pilot guest at The Village House, the village in question being Sidhbari. The hospitable team of Nasma Hasan and her mother run the place – I met them and Nasma’s husband in Delhi and I am visiting at their invitation.

The top floor of the house is still under construction during my visit in September, but Nasma can hardly contain her excitement at the views its suite will offer to guests when ready. Meanwhile, Nasma spoils me with huge home-cooked dinners, after which I am dispatched to sleep by a chorus of crickets, grateful that I chose to stay here in the valley, away from the saffron-robed throng. I recommend you do the same if you come here. If he knew about the quality of Nasma’s cooking, I bet the Dalai Lama would wish he could too.