Tim Bird finds England’s fastest flowing river and the valley that takes its name are the perfect setting for active but leisurely paced holidays. 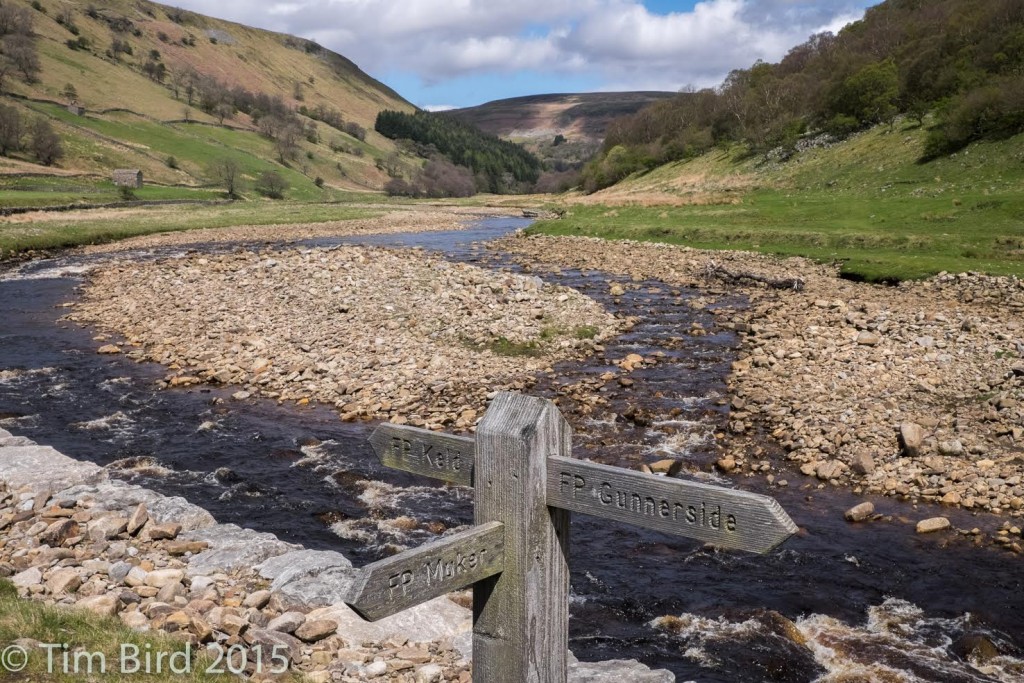 Finns are known for their fondness for the hard stuff, but that’s got nothing to do with the fact that my Finnish wife was especially interested in looking for Booze in Swaledale – in the Yorkshire Dales National Park. You could hardly call it a pilgrimage, but I was quite keen on finding it too.

I can report that Booze, a scattering of stone farmhouses, is not one of the highlights of this splendidly rugged valley, although the wind-scoured moorland view, populated only by shaggy Swaledale sheep and an abundance of rabbits, is spectacular. Booze, along with the likes of Bunton Hush, Arkengarthdale, Grimwith and Crackpot, is part of a litany of colourful place names in this wild outpost of northern England. 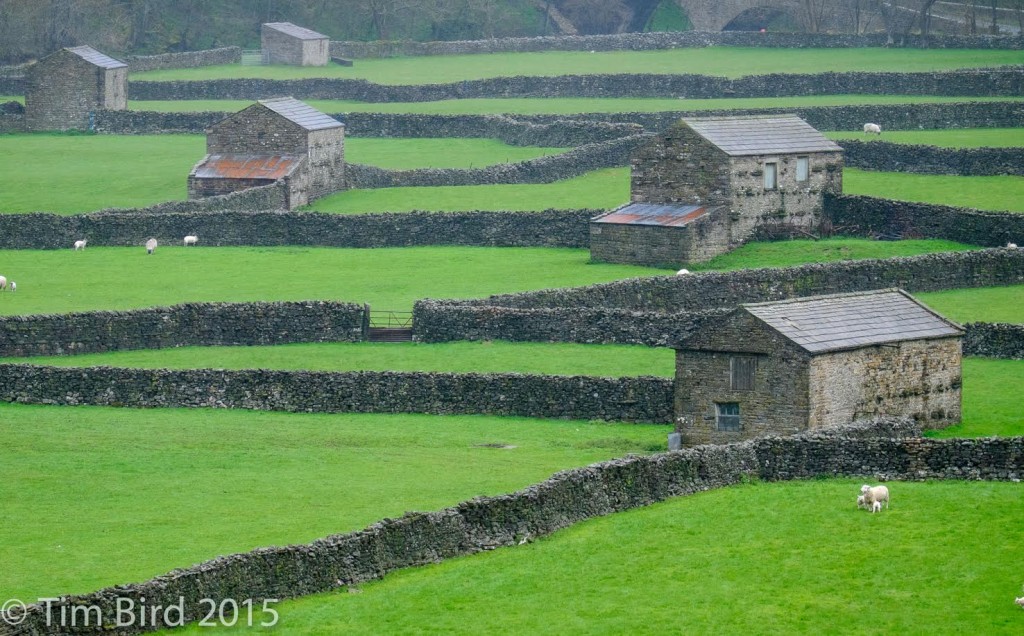 But Booze was just a distraction. We made our base for invigorating day hikes mid-valley in the village of Low Row at a handsome 19th century stone mansion called Hazel Brow. Views from the house look down on the rugged river plain, crisscrossed with stonewalls and barns. The road through Low Row, still popular with cyclists, was part of the Tour de France route when it passed through here in 2015. The traditional yellow-painted bikes still mark the route, hanging from trees and porches.

Our hostess, a bustling entrepreneur and agriculturalist called Cath Calvert, rents out the house, which makes a fabulous and spacious retreat. Hazel Brow is perfect for big family events such as weddings or reunions, boasting 8 bedrooms sleeping up to 14, free WIFI, marble fireplaces and great valley views.

Cath left us a hamper of local produce to get us going, from fresh farm eggs and ham to Swaledale cheese and Black Sheep beer. If we didn’t feel like making our own meals, a number of pubs were within easy driving distance, including the excellent Bridge Inn at Grinton. 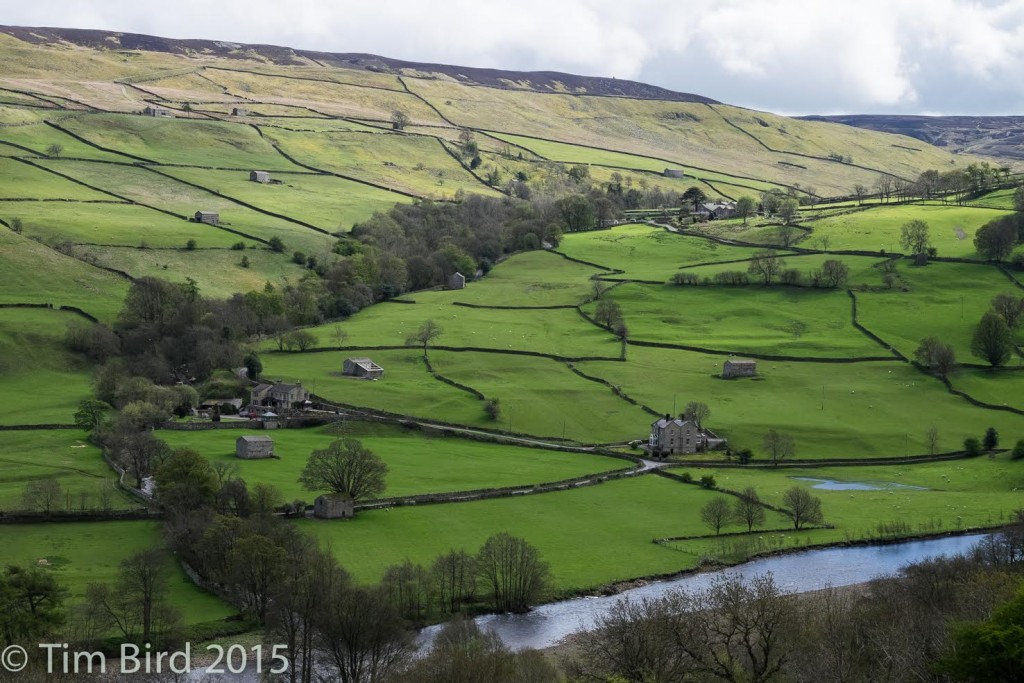 The highest pub in England, the Tan Hill Inn at 528 metres, is on the Pennine Way a half-hour drive away, and serves good meals – Tan Hill Sausage is a highlight, and naturally Yorkshire Pudding is on the menu. The pub’s adjacent barn is one of the world’s most unlikely rock gig venues too and has hosted the likes of British Sea Power and the Arctic Monkeys.

The Little White Bus service shuttling up and down Swaledale gave us the means to stock up on basics a from the small grocery at Gunnerside, while we could order in food and, yes, booze from The Good Life home delivery store in Hawes, over the hills in Wensleydale. The Swaledale Woollens shop in the village of Muker sells hand-knitted cardigans and flat caps.

The home of crackin’ cheese and Wallace & Gromit usually grabs the travel headlines in this part of the world, but Cath’s mission is to raise the profile of lesser-known Swaledale above that of Wensleydale.

“I think the ‘slow travel’ approach has so much going for it in Swaledale,” she says. “There’s a greater appreciation of the area and closer contact with the people. The local rural economy also benefits, as people spend more time and money locally rather than rushing through. So we’re also meeting one of the National Park objectives by reducing traffic.”

In the land of Booze, perhaps that’s also just as well. 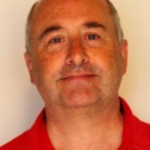