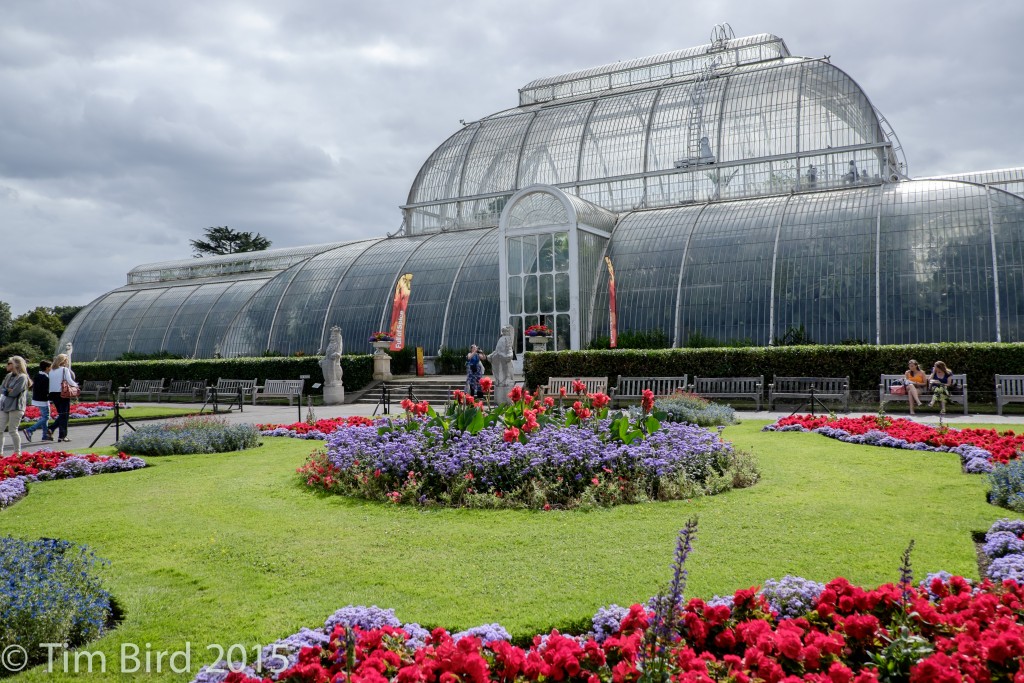 Travel writers are well used to exaggeration, both in what they read in press releases and therefore perhaps in what they subsequently write. “Magnificent” “outstanding” and “unique” are some of the several bland descriptions we have to face on a daily basis. However, one certainly has to take notice when an attraction is presented as having “underpinned the Empire”. To be fair to the current staff at Kew, this is not their boast, but that of their first Director Joseph Banks (1743 – 1820). On the pretext of collecting new specimens, he travelled the world, although was in 1772 prevented from joining one of Cook’s expeditions to Australia and had to make do with one to the Isle of Wight instead. To him, Botany Bay in Australia became not only a strategic naval base and a penal colony, but a source of many new plants. 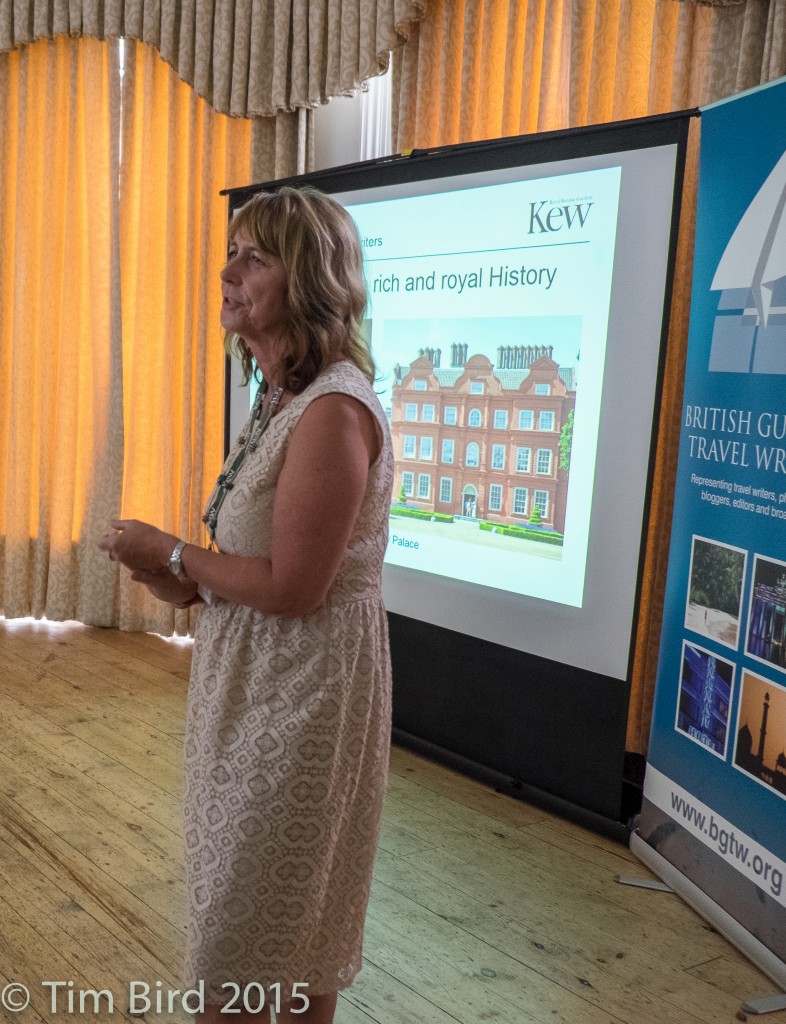 Guild members were able to reflect on Kew’s extraordinary history – the Royal Botanical Gardens date formally from 1759 – at their summer party. It was held in Cambridge Cottage, named for the eponymous Duke, who was gifted it by George III. Now it houses a collection of botanical art. But members were also reminded that Kew is about much more than history. As its deputy science director Monique Simmonds noted, its plant research is fundamental to the understanding of climate change – and even helps Revenue & Customs check the pedigree of imports. Ms Simmonds produced a bag of star anise seized at Folkestone – from a load that was partly contaminated – and told us to beware a Japanese version, which was highly toxic. 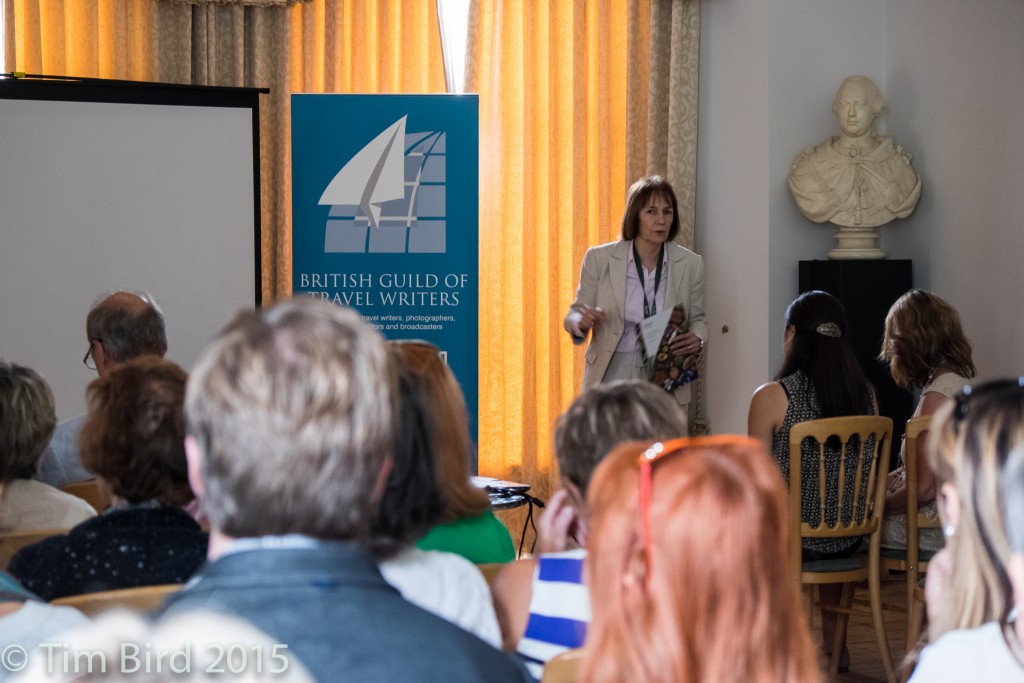 Part of Kew’s role is to awaken visitors to the properties of plants, in medicine and cooking, for example. Take spices (our party was held in a week when it was reported that hot curries can extend your life). Now that the General Election is behind us we can perhaps be allowed to be apolitical in claiming that an attraction is excessively green. That is an accusation that could be made against Kew but it is currently being tackled in a very ingenious way, not with flowers but with spices. Full of Spice is an exhibition running at Kew until Sep 6th. Spices of course represent every colour, perhaps one should say ever shade, except green, with dark red and forceful yellow predominating. At weekends smells are added to colours, as cooks show how small quantities can produce a large and beneficial change in the taste of an otherwise humdrum dish. 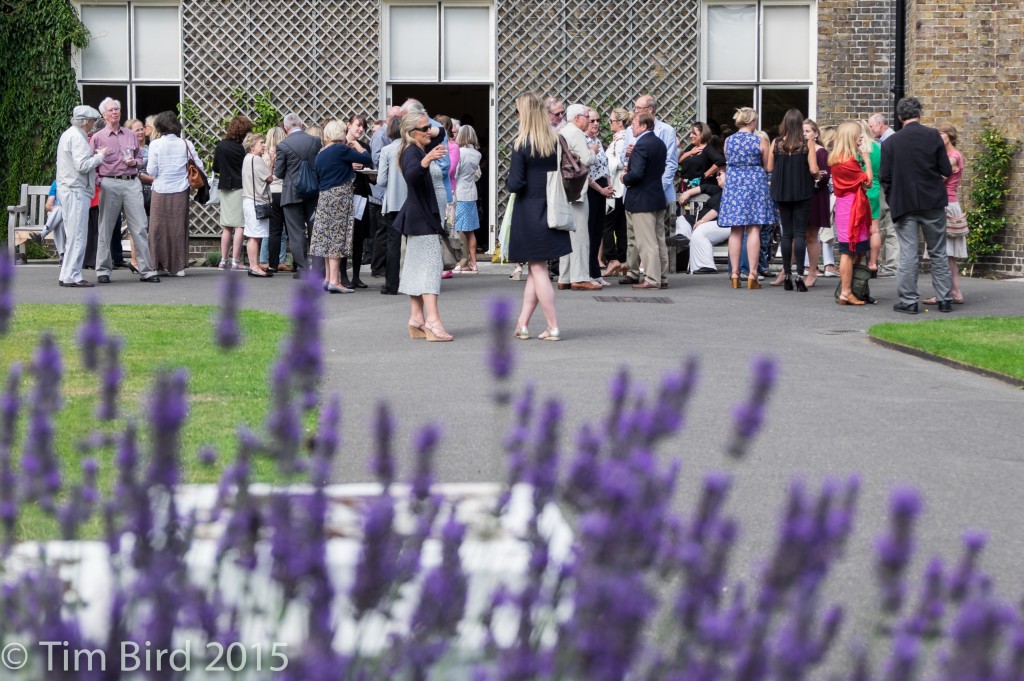 Temperate House is currently closed with what must be the largest lettering of RESTORATION in the country daubed across it. We have to wait until 2018 for the reopening of this “crystal palace”, but the pavilions provide more than enough in contrasting botanical pictures and photographs. The other greenhouses can perhaps be seen as a convenient substitute for travel to the traditionally hard-to-reach plant locations such as the High Alps and Yunnan Province in China. However tropical their plants, none fortunately needs a temperature higher than 27 degrees centigrade, so even the Palm House is never hotter than this.

Never a modest man, Joseph Banks boasted that Kew “contains all the known plants on earth”. Hyperbole, perhaps, but he was on pretty safe ground. The diversity of what is here will make it impossible for any visitor to guess what might still be missing.

Thanks: canapés were provided by chefs at the Royal Crescent Hotel in Bath and Mallory Court in Leamington Spa – two members of the luxury hotel group Relais & Chateaux. 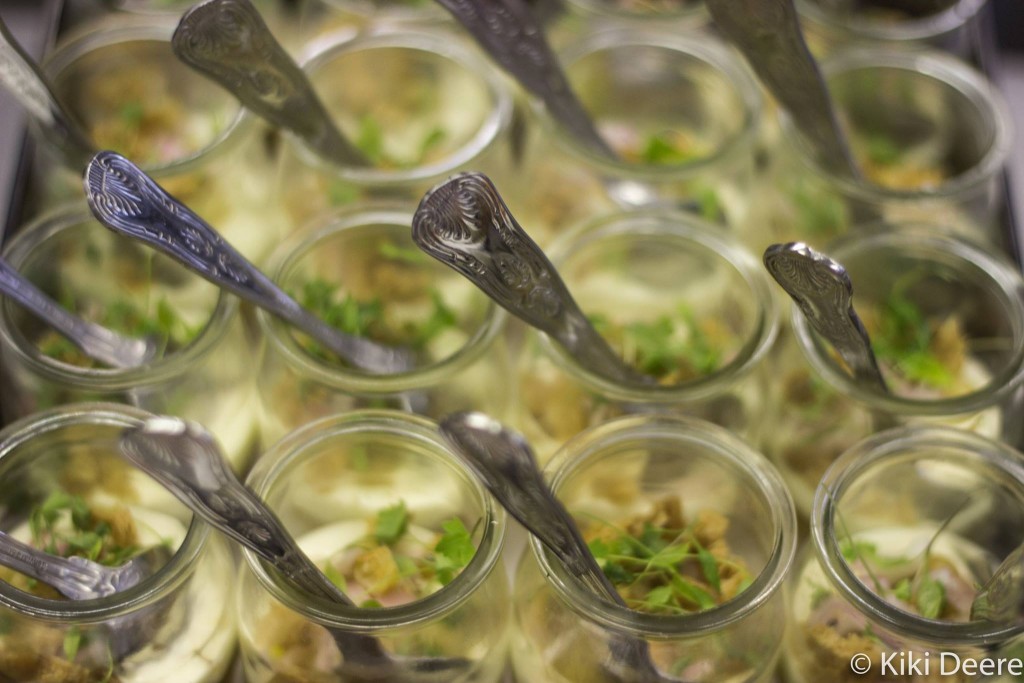 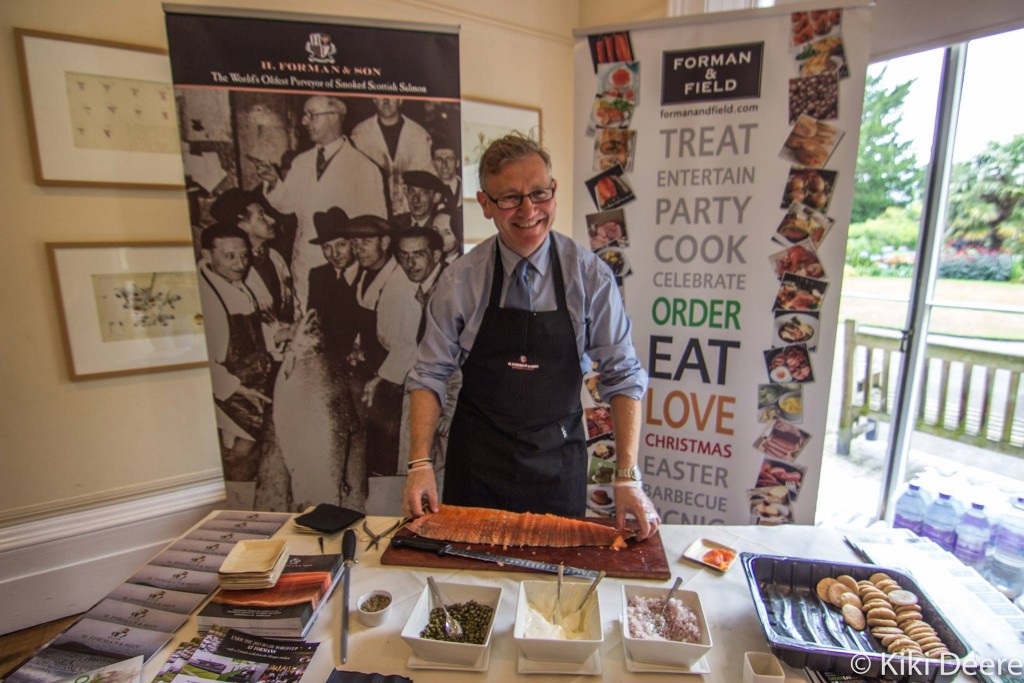 And thanks for sponsorship to the Belgian Tourist Office, Brussels and Wallonia. A a glasshouse in the Brussels Botanical Garden is modelled on one here. 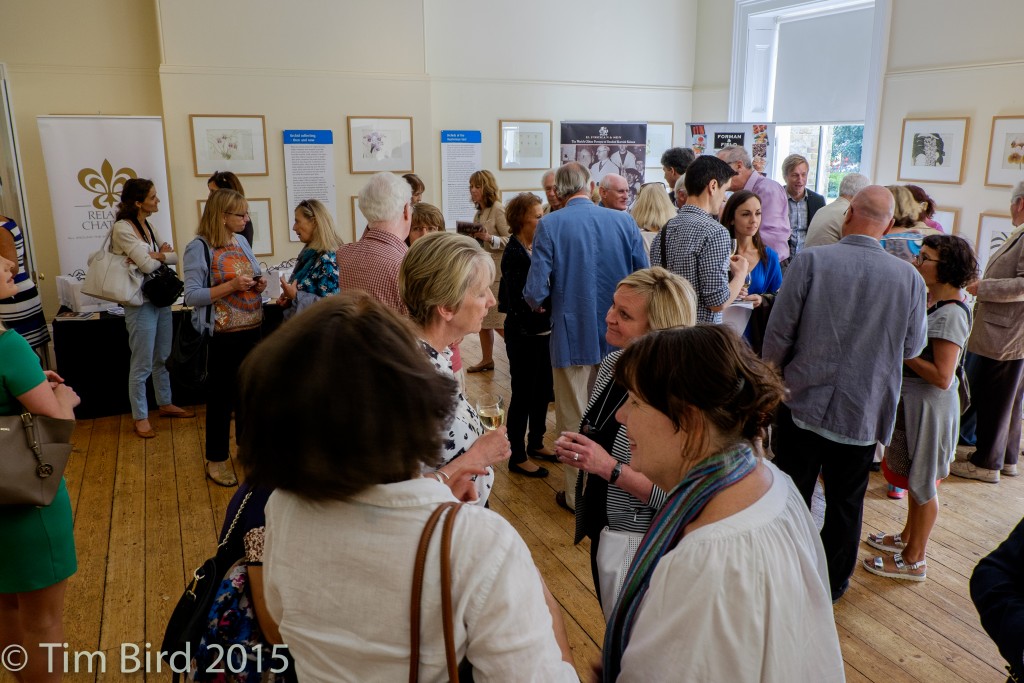 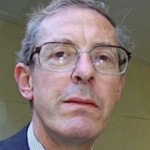