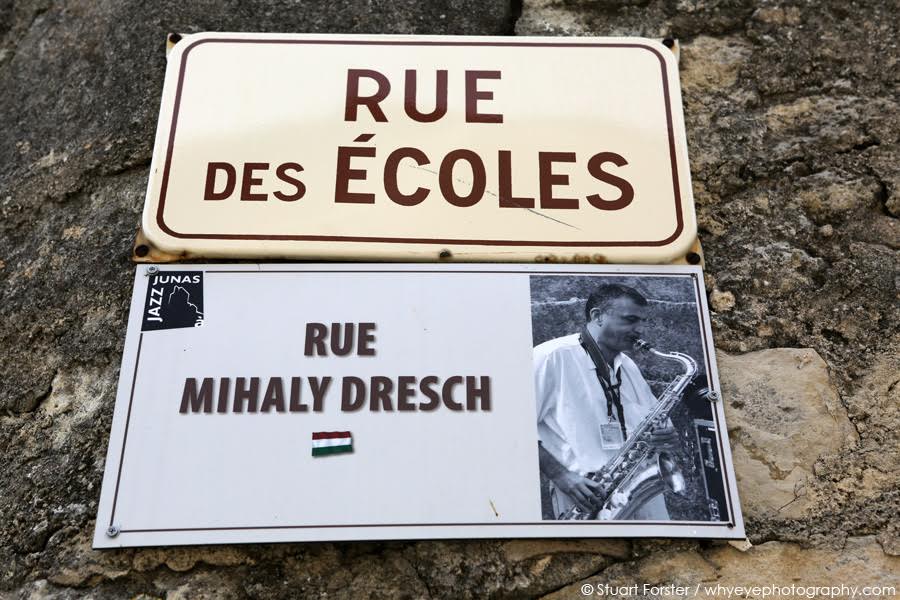 A French carrière where once they dug limestone is now a place to dig the sounds of international jazz. In July it will host the likes of Armenian pianist Tigran Hamasyan and Sweden’s Magnus Öström Quartet. Stuart Forster reports:

It’s usually rock that I associate with quarries. But since 1993 the ancient quarry at Junas, in southern France, has been renowned in the world of jazz. 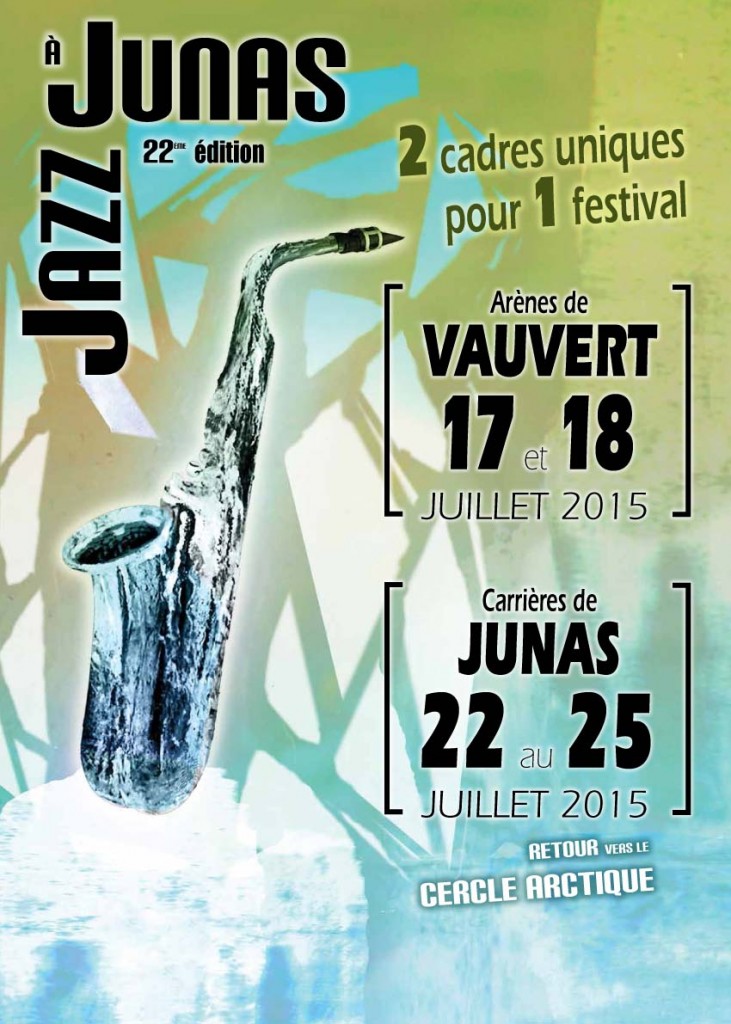 The Jazz à Junas festival – held each July – draws up to 1,400 spectators a night into the abandoned quarry, whose origins date from Gallo-Roman times. Stone shafts rise from the floor of the quarry, reminiscent of ancient temple ruins. If you look closely you’ll see fissures in the limestone – flaws that explain why the remnants were not extracted.

For centuries labour here was manual. Pickaxes were used hew blocks until shortly after the outbreak of the Great War in 1914, after which the quarry went into terminal decline. You’ll see stone from Junas in the Roman arena at Nîmes and on the arches of the ancient bridge spanning the River Vidourle at nearby Sommières.

Stéphane Pessina Dassonville is one of the three friends who instigated Jazz à Junas while students in Montpellier. Today he holds the position of festival director. With the sun beating down on the Junas’s streets – each of which carries the name and picture of a jazz musician besides its usual name – we meet in his office.

For the first six years the festival was organised purely on a volunteer basis. It wasn’t until 1999 that Jazz à Junas employed its first member of staff.

Each year musicians have been invited to the festival from specific cities, regions or countries. Lithuania featured during the inaugural event and for the first 16 years the focus remained European jazz. After that performers were drawn from New York, Chicago and New Orleans. The majority of musicians came from within the Arctic Circle to the rain hit 2014 festival. They will return in 2015, hopefully without the unseasonal rain. This year’s opening concerts will take place in an arena in the town of Vauvert, about 20kms from Junas.

There’s no charge for some of the sessions, including those held in Junas’s Protestant church. Stéphane assures me the quality of free sessions equals those for which a fee is levied.

I hear how a number of events are targeted at children of various ages, blurring the lines between education, culture and artistic performance. Activities in the jazz village start between 11.00am and noon each day.

This is a wine growing region and local winemakers offer free tastings at Jazz à Junas, selling their produce well into night. It’s part of a regional commitment to responsible tourism. Most of the attendees camp locally and buy local produce.

“On the last day of the festival we organise a guided nature walk with a botanist in the stone quarry, along with a couple of musical surprises along the way,” explains Stéphane.

As 2015 will see the 22nd edition of Jazz à Junas the festival is clearly hitting the right note.

See the festival programme and purchase tickets at  www.jazzajunas.fr.

Take a look at the Gard Tourisme website to learn more about Junas, Sommières and the Gard department.

Rail fares from London to Nimes start at £121 for standard class returns. To book visit www.voyages-sncf.com or call 0844 848 5848. You can also call into the Voyages-sncf Travel Centre at 193 Piccadilly in London.

Stuart is a trumpet owning, award winning freelance features writer and photographer. He was named Journalist of the Year at the 2015 Holland Press Awards and blogs at www.go-eat-do.com. He can be found blowing his own trumpet on Twitter.