On slavery and man eaters – how my debut novel became reality

Guild Member Luke Waterson’s first novel, Roebuck -Tales of an Admirable Adventurer, was published on December 1st. Here he talks about how he was first inspired to write it. 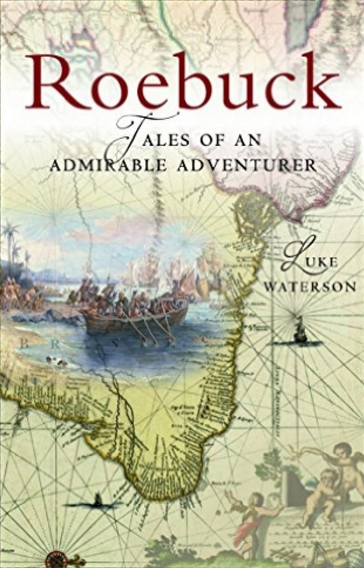 It only occupied a column in a 2011 Christmas edition of the Economist, but it grabbed me.

This was the story of Anthony Knivet, an ordinary sailor on a voyage to South America, aiming for unparalleled greatness, a journey that – through stupidity and bad luck – turned into one of the great tragedies of 16th-century maritime exploration. Dogged by the worst of this bad luck, Knivet gets abandoned on a Brazilian shore fraught with danger, and endures much of the following decade fighting for his life, either at the hands of the Portuguese colonists along the coast or of the cannibalistic tribes inhabiting the interior.

I suppose the subject matter of the article played right into my hands.

For a start, one could not have dreamed up more far fetched encounters in their wildest flights of fancy than those Knivet states take place in his 1625 account, on which the Economist piece was based. And the “this really happened” thing had always inspired me with historical fiction. It lends the subject matter a poignancy and depth that invented or fabricated events cannot. Then there was the background – the Amazon rainforest – which I already spent a significant amount of my working life exploring (I found it all to easy to visualise Knivet’s adventures). And then there was the character at the heart of it all: Anthony Knivet himself. The more I read about him, the more he captured my imagination.

Appetite whetted, I found myself in the British Library; hunched over that original 1625 account – yellowed pages, faded print, the editor’s sometimes ridiculing notes in the margin. I read it, I re-read it, with other texts on Tudor maritime history or on early explorers’ lives in South America piled up on the table behind.

It didn’t take many library sessions to become convinced Knivet’s story was a story worth telling – or retelling – because it had never, as far as I could gather, been told sufficiently.

I rapidly got into Knivet’s character, for his is a narrative peppered with insights into his personality. The available evidence clearly showed a man who was eloquent, determined to prove himself, brave to the point of recklessness and in possession of an over active imagination – not a lot unlike how I would have been in his shoes, I thought. 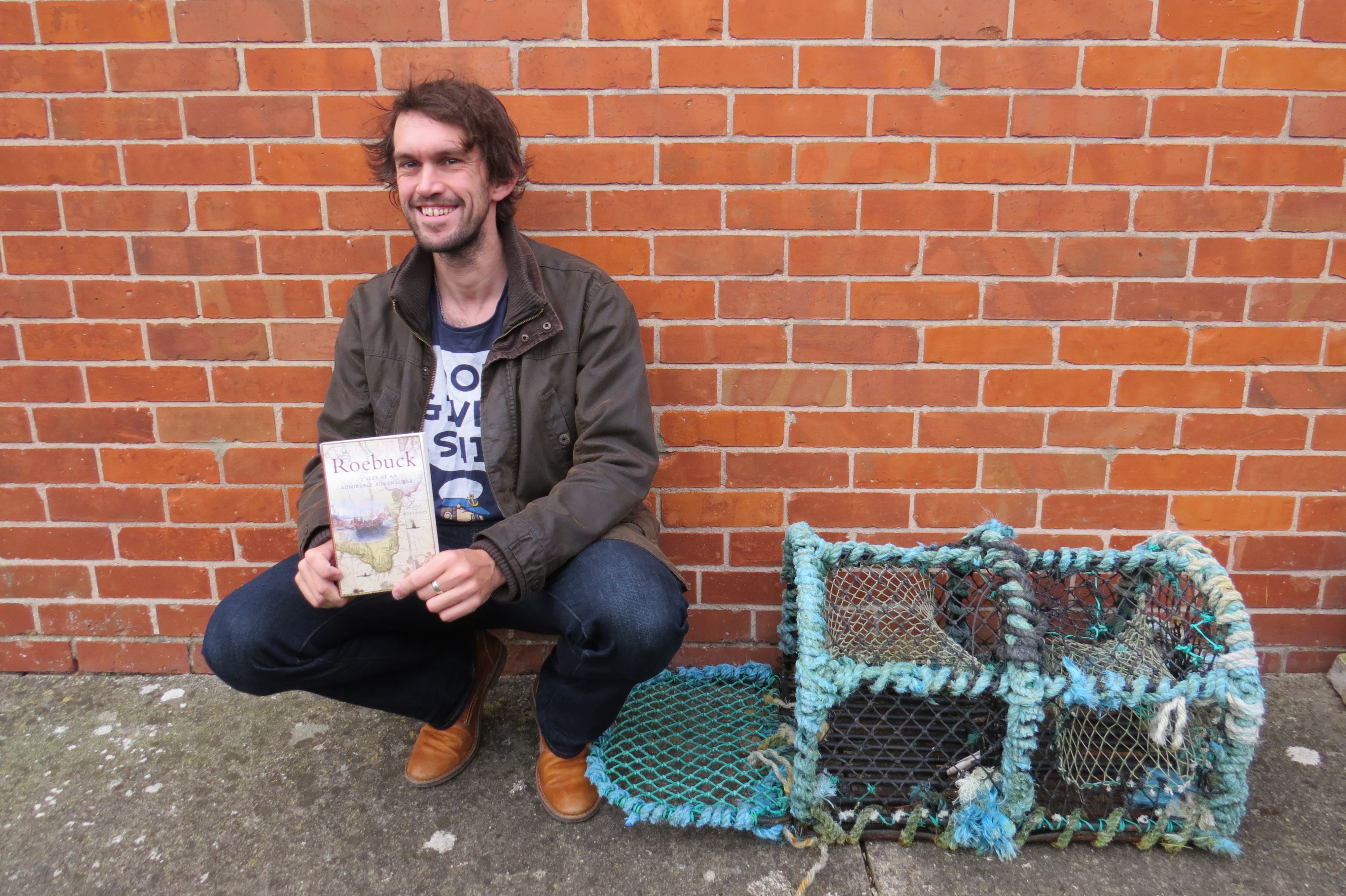 But more pertinently, the man’s escapades in the Brazil and Peru of the 1590s were – albeit largely inadvertently – absolutely groundbreaking. Here was one of the earliest surviving accounts of life at sea from the perspective of a common seaman who encapsulated the bravado, hope, grittiness, grottiness and foolhardiness aboard one of the first attempted circumnavigations of the globe. Here was a narrator who saw parts of South America never before glimpsed by foreign eyes; who sketched vivid first hand impressions of corporal punishment on early privateering vessels, of slave life in colonial Brazil’s sugar plantations, of how rainforest indigenous groups prepared human victims for sacrifice and consumption. And, uniquely, here was the European who spent the longest known period of time with Amazonian tribes of any outsider, right up until the 20th century.

Anthony Knivet, I decided, deserved more publicity than he had previously been given – especially when you consider the reams written about his contemporaries Thomas Cavendish, or Francis Drake, or Walter Raleigh, or John Hawkins. I felt, from what I’d read, that Knivet had either survived as a figure of fun for the editor who published his 1625 account, Samuel Purchas, or as an untrustworthy source on his era by later historians who seized on disparities in his story.

Fiction was the only tool by which to give Knivet a voice, I reasoned. The historians had not been able to. Besides, by this stage I was already fleshing out excerpts of his manuscript into scenes in my head; transposing them onto the landscapes I was already familiar with and had now discovered he would have been familiar with too. The creative juices, let us say, were flowing.

And of course, I was spurred on because retelling the tale of an individual who led such an extraordinary life entailed embarking on some cracking research trips: ones that wound up being far more in-depth than I’d ever undertaken for guidebooks I’d written. Wandering the echoing halls of the Greenwich Maritime Museum ogling over model ships, hanging out around Plymouth’s historic harbour, evading the guided tour I was on in the Peruvian jungle to envision what being in the middle of it, utterly alone, would have been like 425 years previously.

The book that developed, over the two years I needed to write it, was fiction, but like all good historical fiction it was grounded in fact, where known facts existed. And in fact – allow me this indulgence, given that the South American wilderness is my favourite part of the planet and that I have spent twenty-four months re-imagining a man who had quite possibly the strangest adventures within that wilderness of any traveller ever – I do think of Roebuck as a travel book.

The travel book that never was, yes, and the travel book that could never purport to be a travel book on its back cover blurb, for sure. But it does cover, in evocative detail, everywhere from Dartmoor to the Atlantic Ocean to the Amazon rainforest to Tierra del Fuego, via Plymouth and Potosí. Not too many books can claim that.