On the Trail of the Unhorsed King 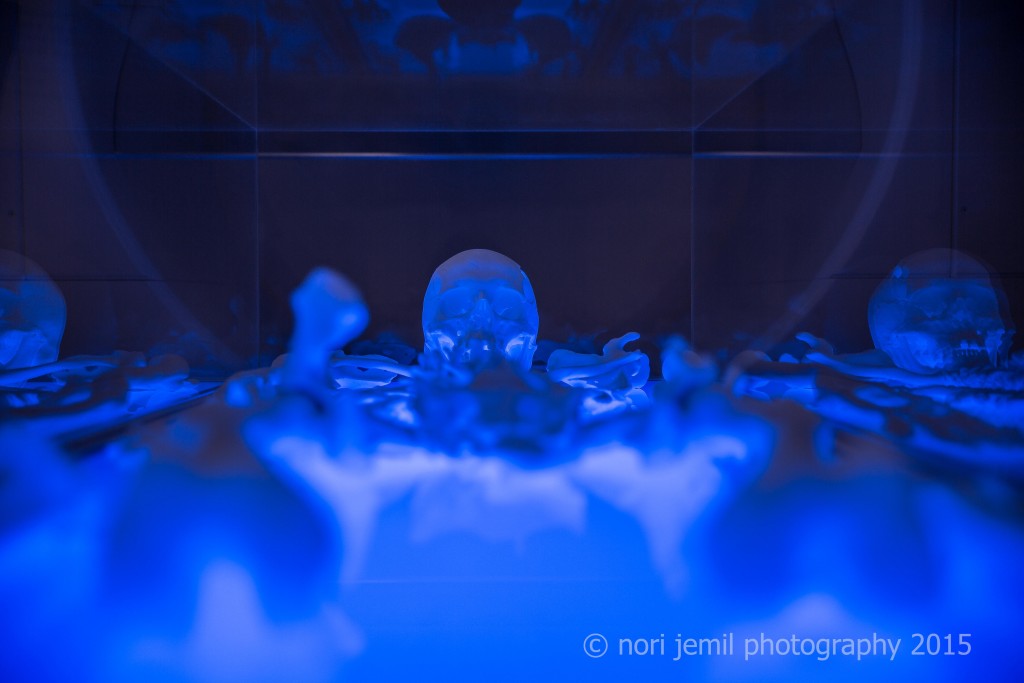 For one week in March, the East Midlands city of Leicester welcomed media teams from around the world to witness the ceremony, rich symbolism and spectacle associated with the final laying to rest of the mortal remains of King Richard III, the last of the Plantagenets and the last English monarch to be killed in battle. Now that the frenzy of media interest has moved on, this is a good time to visit and to learn more of the incredible forensic detective work that led to the discovery of Richard’s lost and forgotten grave, as well as the story of his life and the circumstances preceding his death. The tale is ably recounted through the exhibits of the King Richard III Visitor Centre in Leicester city centre, adjoining the Council car park where the discovery was made in 2012 and just across the road from Leicester Cathedral, where the bones of this most interesting of kings (though it must be added that some academics say we can’t be 100%  sure they are his) were finally laid to rest at the end of March. 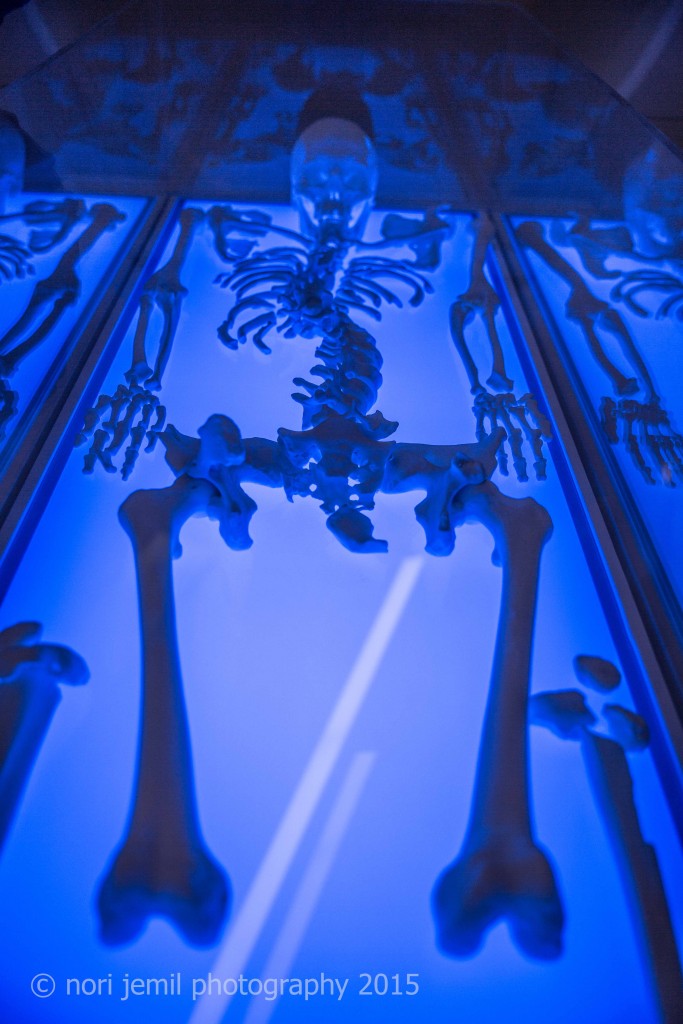 Over the years, experts keen to portray Richard either as a benevolent reformer or despotic murderer have assembled a substantial body of evidence (with little between the two extremes), but a tour of the walk-through exhibition rooms presents an opportunity for visitors to make up their own minds. The story begins with a sound and light experience in ‘the Throne Room’, setting the scene by reference to Richard’s life up to the Battle of Bosworth. The next room uses light, shade, projections and artefacts to recount the battle’s events and the likely circumstances of the King’s demise. Upstairs is the ‘Discovery’ section, the first room of which displays images and storyboards of the many polarised depictions of Richard throughout subsequent history. This leads to a fascinating collection of displays telling the story of the archaeological dig in the nearby car park from conception to successful outcome, including the painstaking processes of bone analysis, matching wounds to weapons, carbon dating, DNA analysis, facial reconstruction and genealogy that led the team to conclude that these were indeed the mortal remains of Richard III.

The final exhibition is back at ground level, the site of the grave itself, solemnly and respectfully preserved under glass. As visitors stand next to it to reflect, equipment discreetly concealed overhead gradually projects a detailed image of the skeleton onto the grave site, exactly as it was found; and as a colleague remarked when last I visited, ‘it’s almost as if the image is a product of your own imagination’. 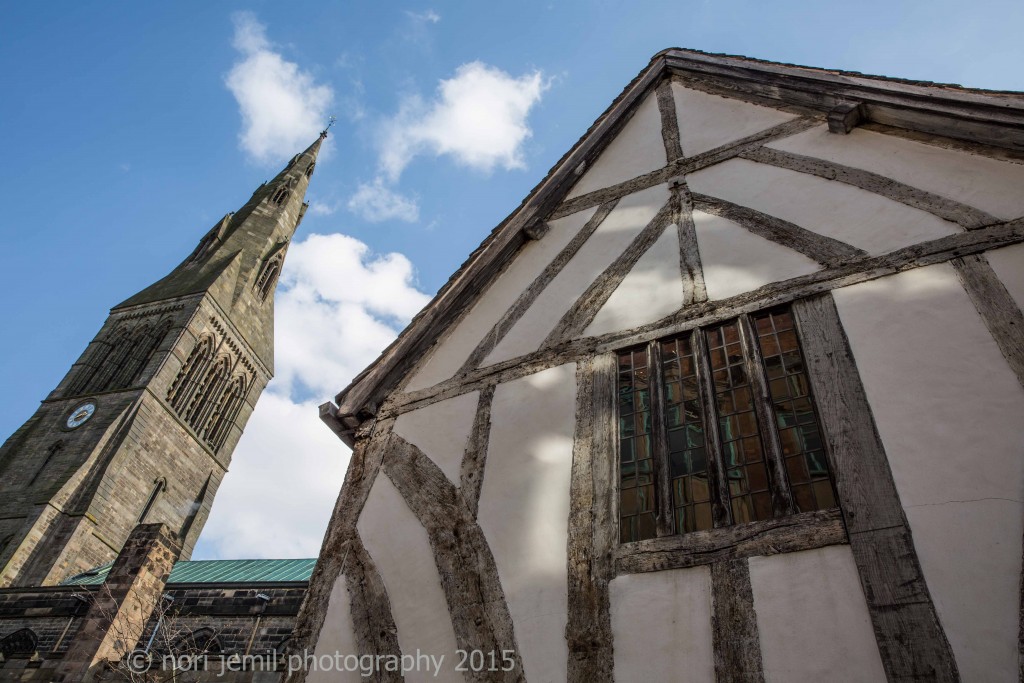 While you’re here, do be sure to stroll across the road to the Cathedral to see the newly designed tomb. A tour of the county’s Bosworth Battlefield Heritage Centre & Country Park also comes highly recommended, as an accompaniment to facilitate understanding of all that transpired over a handful of momentous days in our country’s history. Located near Market Bosworth and around 12 miles west of the city, the indoor exhibition galleries imaginatively explain the detail and course of the battle, but if you’re appropriately dressed for an outdoor yomp over the battlefield trails themselves, it’s possible to gain a perspective of how events actually unfolded. To do justice to all there is to see here, as well as taking in city centre visits both to the Cathedral to see the newly designed tomb and also the excellent Visitor Centre, a full day is recommended. You won’t be disappointed.