It’s 30 years since Petra in Jordan was added to the UNESCO World Heritage list and, as Carole French discovers, efforts to protect it and its communities remain as passionate as ever: 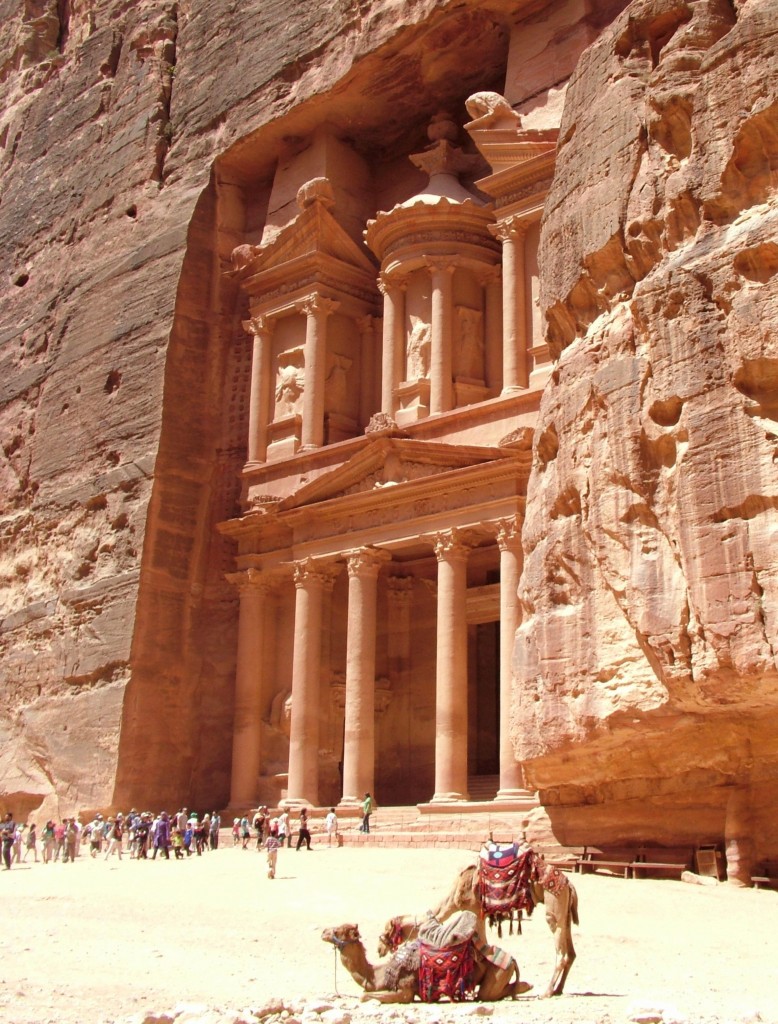 Nothing quite prepares you for your first visit to Petra. Its huge size, complexity and haunting beauty of John William Burgon’s “rose-red city, half as old as time” must be seen to be believed. It will stagger even the most seasoned of travellers, thousands upon thousands of whom tick it off their bucket list every year.

So when this ancient city chiselled by hand with meticulous detail into the mountainous rock faces at Wadi Musa in Jordan was added to the UNESCO World Heritage list in 1985, it marked a turning point for the protection of this masterpiece created by the Nabateans, a lost civilization, over 2,000 years ago.

Together with the Care for Petra campaign, an initiative by the Petra Development and Tourism Authority supported by leading organisations such as the Petra National Trust and Save the Children, UNESCO’s work addresses the fragility of the site. But that’s not all. The organisation also strives to keep local children, who might otherwise work in Petra, in school, and care for the animals used to transport visitors around the site.

Petra is carved from soft sandstone, which if roughly touched or trodden on could break into small pieces. Over time this would severely damage the ancient city. The campaign urges visitors not to harm the site. Buying pieces of rock from children, or giving them money, is discouraged since that could tempt them to skip their education, as is riding horses or camels unsuitable for the rider’s weight.

Petra’s people and its animals are as much a part of the experience of seeing this legendary place as its treasures. As you approach Petra you’ll notice the landscape change from rugged desert to massive bulbous formations sculpted over time by the wind and rain, and sliced by deep canyons. One mile-long canyon, known as The Siq (As-Siq), provides the main entrance to the city.

It was here 2,000 years ago that the wealthy Nabateans created Petra on one of the most important trade routes of the ancient world. Over time, and with the fall of the Nabateans, the city was abandoned, forgotten and lost to the outside world hidden deep in this rugged place. Only a handful of Bedouins knew of its existence, although stories of a lost city captivated travellers for centuries.

It wasn’t until the 19th century that Petra was rediscovered by a young Swiss traveller, Johann Ludwig Burckhard. Can you imagine his look of utter disbelief when he first set eyes on this magnificent place? Since then Petra has become one of the world’s most visited ancient sites.

Groups led by enthusiast guides and intrepid independent travellers trudge the length of the Siq or take a horse and carriage, passing an ancient dam and tombs such as the Obelisk Tomb and Bab as-Siq Triclinium. The Siq is breathtaking. The canyon twists and turns through towering cliffs of rose pink, bright orange, purple and red rock that in places almost obliterate the sun.

The Siq leads to Al-Khazneh, also referred to as the Al-Khazna, to the Bedouins as Al-Jerrah, but better known as the Treasury. It stands over 40m high, and almost as wide, its intricate friezes and statues so well defined it is hard to comprehend that they were fashioned from the rock by hand. Your first tantalising glimpse is through a narrow, dark shaft between The Siq’s rock walls.

At the Treasury you enter the city where around 800 ancient structures can be seen, including the Royal Tombs of Urn built around 70AD, the Palace, Silk and Corinthian Tombs, and the Sextius Florentinus Tomb. See the Qasr al-Bint temple, the breathtaking Street of Facades, Petra’s theatre where once up to 7,000 people were entertained and the nearby Roman Colonnaded Street, and climb the 800 stone steps to reach the remarkably well-preserved Ad-Deir Monastery. 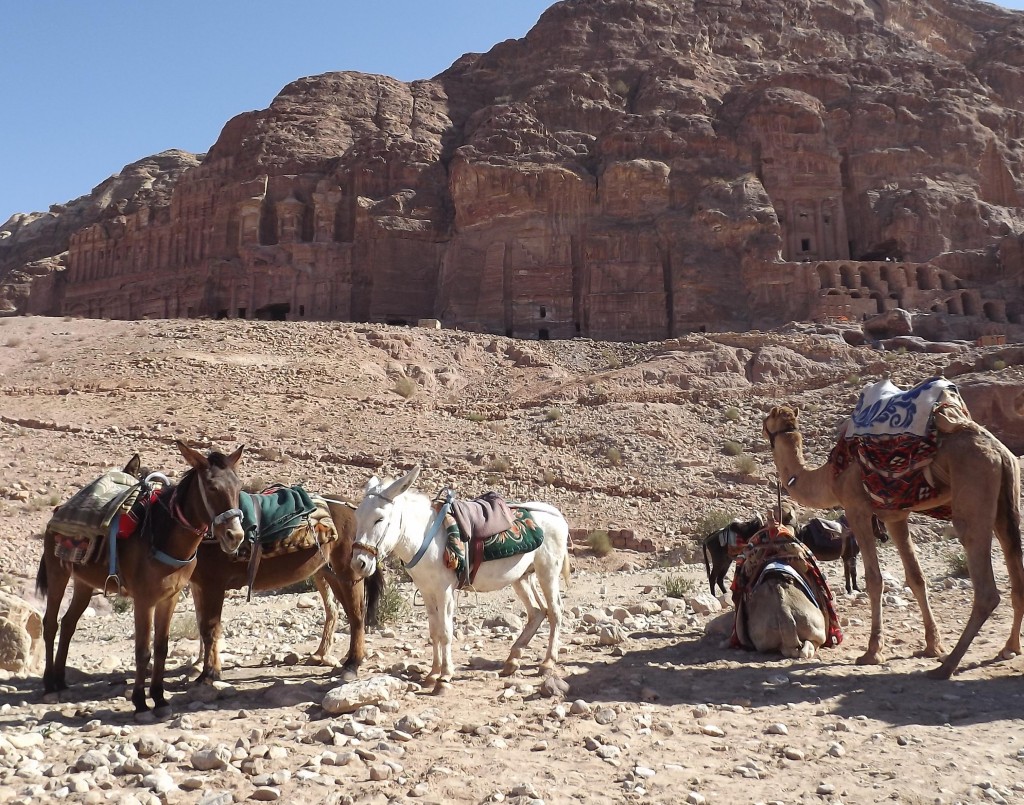 Petra is the stuff of legend and with care and a sense of responsibility towards its astonishing treasures and the welfare of its communities and animals the Nabateans’ legacy can be enjoyed for years to come.

Carole French is the author of the Bradt Travel Guide to Jordan . 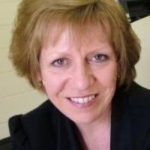