The excitement among the mainly Polish congregation at the Catholic Church of St Peter and Paul in Tallin on Sunday 27 April 2014 was palpable.

Their beloved Karol Wojtylo, John Paul ll, was being canonized in distant Rome. There could hardly be a better reason to celebrate. The ten o’clock Mass was celebrated by the Italian Parish Priest followed by Mass in Estonian. The small church of St Peter and Paul is built on the foundation of the former refectory of St Catherine’s Dominican Monastery, which was closed in 1524.The Roman Catholic parish acquired part of the former monastery and built the church between 1841 and 1844. This parish served as the only Roman Catholic one in Tallinn until the recent return of the Order of St. Birgitta.

The first Bridgettine sisters arrived to Estonia in 1412. Today the sisters live and work in a new convent, called Pirita klooster in Estonian. The new convent was opened in 2001 and was built next to the majestic walls and ruins of the 15th century convent. There are eight nuns currently in the convent, all born in either Mexico or India. They have learned Estonian and some can speak it almost fluently. The nuns use local language during masses, when they sing in Estonian.

While the Catholics of Tallin were celebrating the canonization of St John Paul, the majestic Alexander Nevski Orthodox Cathedral was hosting a group baptism ceremony. About 20 babies, watched by adoring family and friends, were immersed and anointed with elaborate ceremony and almost no crying. 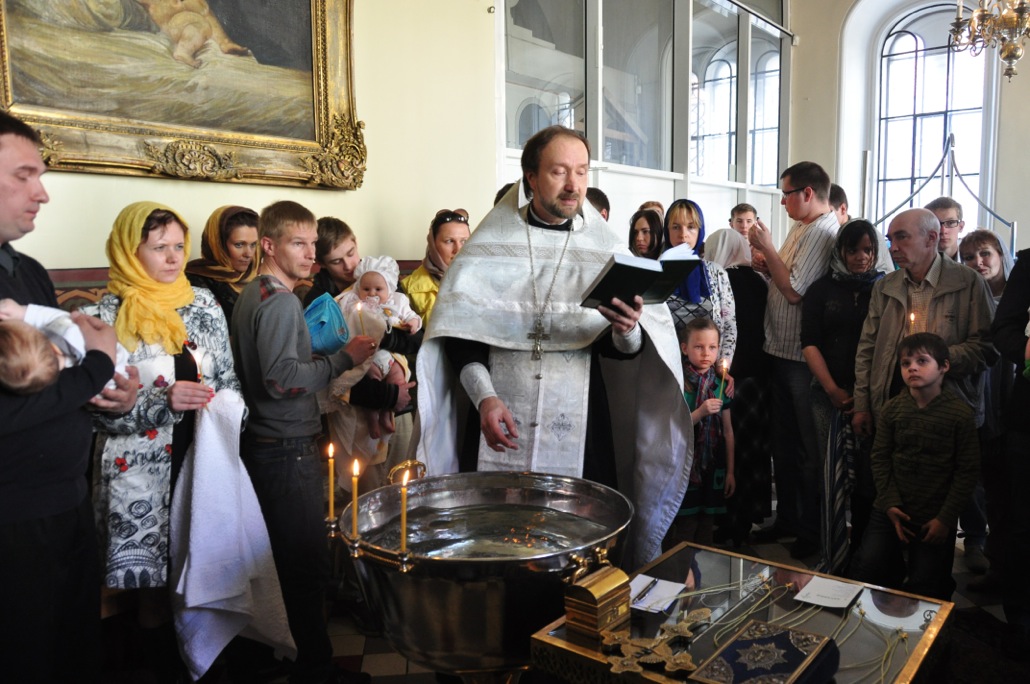 The city of Tallinn offers a misleading picture of Estonia’s religiosity. Spires decorate the old town, bells ring out on Sundays and song emanates from churches as visitors walk in and out. A closer look reveals that these visitors are mainly tourists. In the city’s large Lutheran Dome Church almost the congregants were from outside Estonia. A handful of people standing at the back were the sum total of regular Estonian churchgoers.

“I think one of the main reasons why we can today speak about Estonia as a secular society is that the national and religious identity do not overlap,” says Ringo Ringvee, an adviser at Estonia’s department of religious affairs.  The problem is language. Many Estonians did not understand the foreign missionaries who came to preach to them. “The Lutherans spoke German,” continues Mr Ringvee. “The Russian Orthodox came in the 19th Century and until the early 20th Century they were still speaking Russian.”

There is, however, one religious group, which is in no doubt about its religious identity. The group is known worldwide as Russain Old Believers. In 1652, Patriarch Nikon of the Russian Orthodox Church introduced a number of reforms aimed at centralising his power and bringing the rituals and doctrines of Russian Orthodoxy in line with those of the Greek Orthodox Church. Old Believers rejected Nikon’s reforms. Consequently, they were persecuted, exiled, tortured and even executed across Russia. Their churches, icons and homes were burnt. As a result they took refuge abroad. 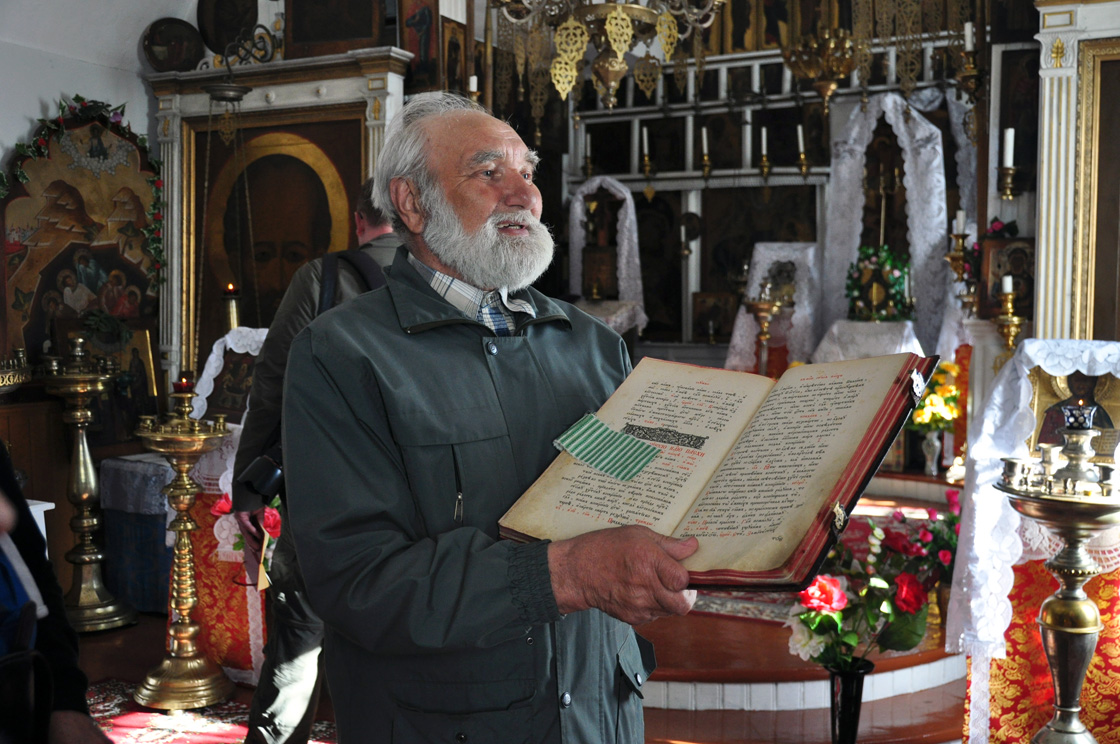 Old Believers communities can now be found in many countries around the world. The community in Oregon, USA, is well known. In Estonia, Old Believers can be found mostly around Lake Peipsi in the east of the country where they were commonly known as ‘Onion Russians’. They are recognized as hard-working and skillful fishermen, builders and onion cultivators.

A 7km street – consisting of the Raja, Kükita, Tiheda and Kasepää villages – follows the lakeshore. Most buildings are two stories high and have either balconies or small towers. Raja village, in particular, is well known because the icon painter Gavrila Frolov founded his famous school of icon painting at the end of the 19th century. Icons painted by Frolov and his students can be found in galleries around the world.

Old Believers are clearly distinguishable from other Russians in Estonia due to their unique traditions and religion. For example, they use two fingers for making the sign of the cross, while the reformed Orthodoxy uses three fingers. They continue to use the older Church Slavonic translation of the sacred texts and do not use polyphonic singing. Old Believers use only old Byzantine style iconography and they perform many bows and prostrations during religious services that last for several hours.