There is a peculiar beauty to buildings created out of wood. The town of Zakopane in southern Poland is a good spot to reflect on such architecture. This is largely thanks to architect and designer Stanisław Witkiewicz who designed many buildings there in the closing years of the 19th century.

Witkiewicz showed how the folk architecture of the Carpathian region could be adapted to modern requirements for comfort and security while speaking to a uniquely Polish identity. Witkiewicz was working at a time when Poland was cruelly split between three empires: Germany, Russia and Austria-Hungary. Zakopane, a mountain resort under the shadow of the High Tatras, lay in the Habsburg realm.

On the upside, Witkiewicz gets full marks for rescuing Zakopane from what it might have become – an ugly sprawl of Swiss-style chalets. Even worse, it might have ended up as a mountain version of Marienbad with fin de siècle caryatids and atlantes with heaps of peeling kaisergelb. 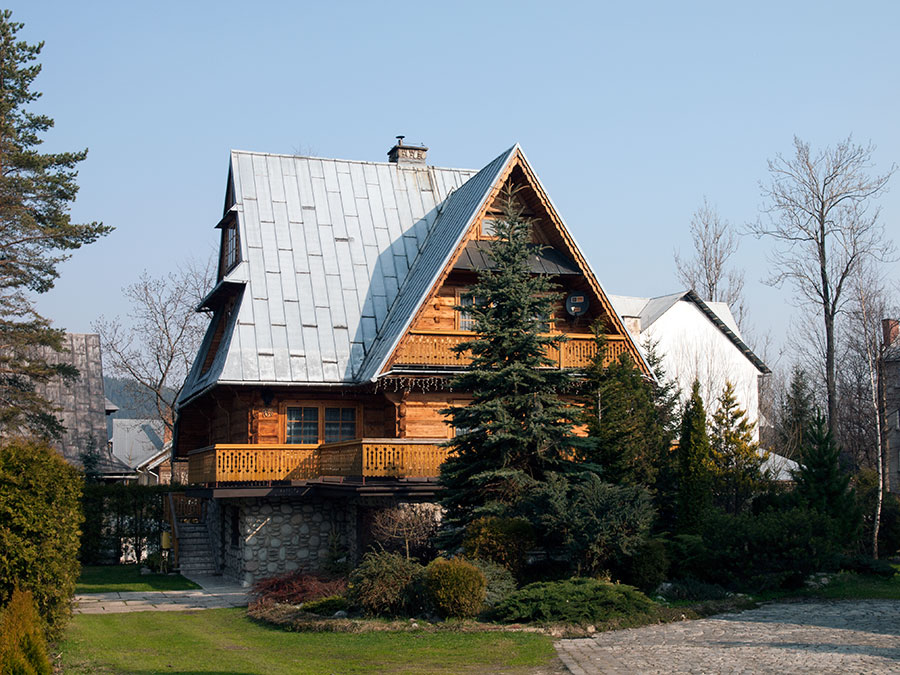 Every time I go to Zakopane, as I have done twice in the last year, I am reminded just what a gem it is. But it also makes me uneasy. Did Witkiewicz go just a little too far?

Perhaps the very ornate styl zakopiański just doesn’t quite touch the soul in the same way as the much earlier and simpler styles which inspired it. You can see those antecedents of Zakopane style which so influenced Witkiewicz if you travel east from the Tatras through the Carpathians.

Throughout south-east Poland and north-east Slovakia and on east into Ukraine, there is a range of architectural expression which is, at its best, seductively beautiful in its simplicity. In Goral cottages, Lemko farmsteads and Rusyn churches, Witkiewicz found the buildings which influenced his own thinking.

Throughout this region, you will find some of Europe’s most remarkable wooden churches and other rural architecture. If time is short, make for one of the skanzens, the local outdoor museums where buildings from the region have been conveniently brought together in one place. There are especially good skanzens in Bardejovské Kúpele and Svidník (both in north-east Slovakia), at Sanok in the sparsely populated Bieszczady Mountains of south-east Poland and at Uzhhorod in western Ukraine. 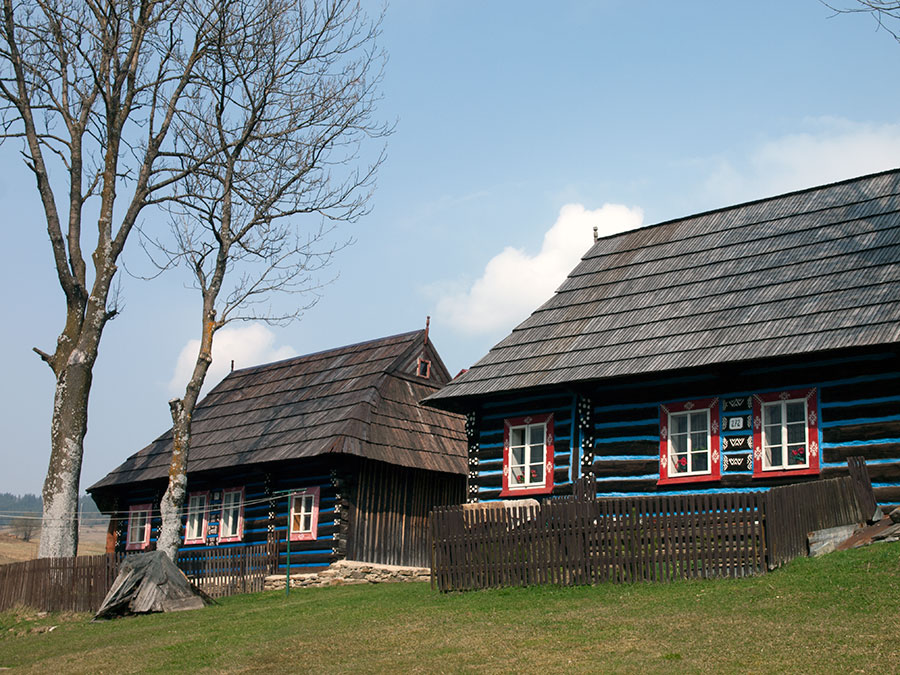 But to catch the real Carpathian spirit, you need to take the pulse of village life in remote mountain valleys, criss-crossing borders to discover communities where the wooden churches are often the star attraction. Many of these buildings have seen service in more than one village. That’s the beauty of the Carpathian style. The buildings are portable.

A church assembled from logs can easily be taken to pieces and moved elsewhere. The external simplicity of these churches, such as those in the villages of Ruská Bystrá and Dobroslava (both in eastern Slovakia) contrasts with rich interior decoration. Those two churches, like many others in the region, follow the Greek-Catholic tradition, so an elaborate Orthodox-style iconostasis is the norm. These places are pivots of Heaven on earth.

Witkiewicz had in the Slovakian architect Dušan Jurkovič a near contemporary – Jurkovič was 17 years younger – who held true to the principle of Carpathian simplicity. Travelling through the Carpathians this year, I visited some of Jurkovič’s war cemeteries. They date from late 1914 and early 1915 campaigns when Habsburg forces confronted the Russian army.

Jurkovič’s simple cemetery designs were inspired by the vernacular architecture of Rusyn villages in the hills where so many soldiers fell in the Carpathian campaigns. Jurkovič’s wooden grave markers are gaunt silhouettes marching shoulder to shoulder into eternity. They are minimalist, sparing and all the better for that. Simplicity, rather than fussy extravagance, is the hallmark of the Carpathian style. 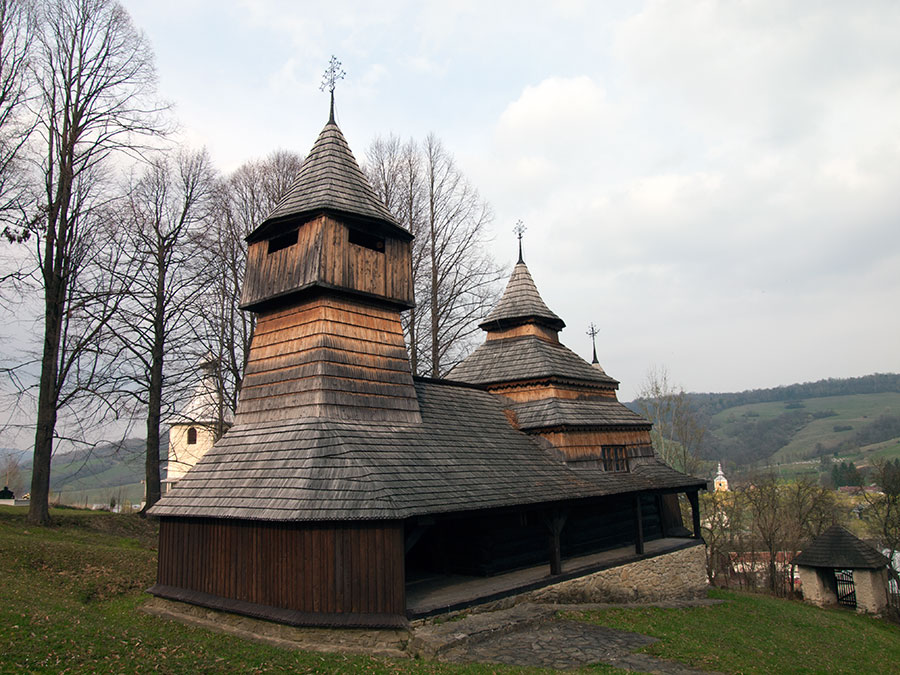 That is perhaps why Zakopane always raises doubts in my mind. The wooden architecture of the Carpathians is generally an expression of humility. Yet in the styl zakopiański it often becomes something much more ostentatious. In Zakopane, I get a sense that rural virtue has been hijacked by self-conscious bourgeois pride.

Ultimately it’s all a matter of taste, but my vote goes to the more simple wooden styles found in rural Carpathia rather than the more ornate variant that Witkiewicz popularised in Zakopane.

About the author – Nicky Gardner

Nicky Gardner writes about rural cultures and communities in remoter areas of Europe. She is co-editor of Hidden Europe magazine and co-author of Letter from Europe. Her website includes a wider gallery of images from the Carpathian region.