Peter Jolly gets beneath the surface of Cape Town to discover a little trumpeted resource. 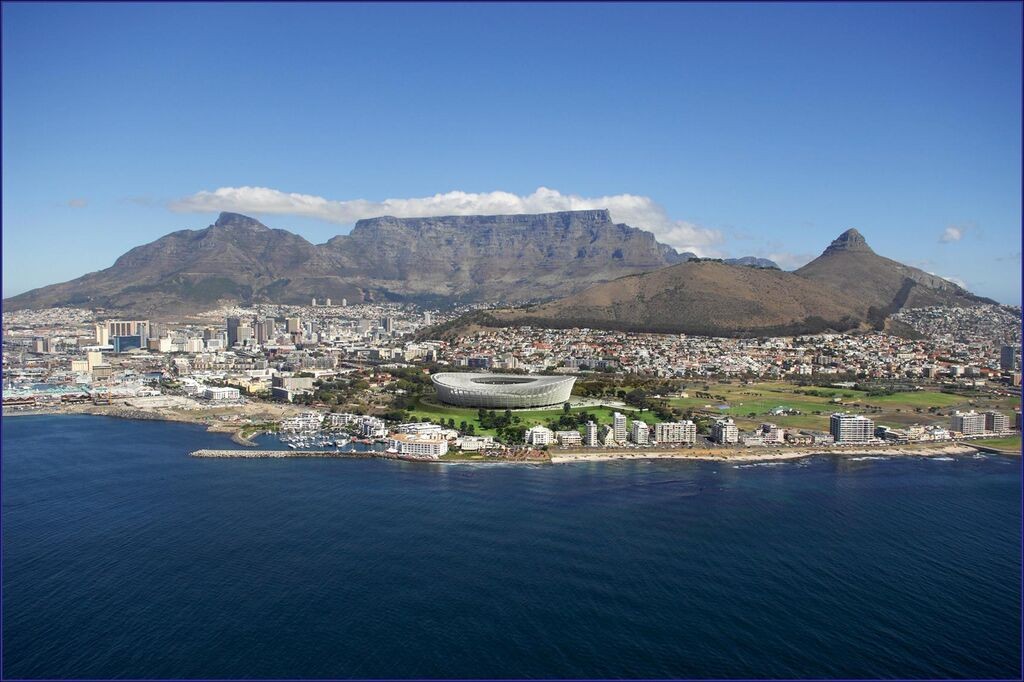 Cape Town is regularly voted the best holiday destination in the world but visitors who enjoy the many attractions on the surface may not be aware that the city owes its very existence what lies beneath: the vast amount of fresh water that still flows beneath the Mother City of South Africa.

The source of that water is Table Mountain. Precipitation from the mountain’s famous tablecloth cloud is sponged up by vegetation on the slopes, seeps into the ground and is released in numerous springs.

For nearly ten years a non-profit trust called Reclaim Camissa has campaigned to get the city council to recognise its importance and integrate city life with it – rather than it simply escape into the sea.

Camissa is the original name for Cape Town. It means “the place of sweet water”. Caron Von Zeil, founder of trust, wants the city council to create infrastructure to connect people with a resource that is part of their heritage – through the provision of parks, pedestrian walkways and public spaces which will all feature the fresh water that flows from the mountain.

Caron says if the city council does not take up the cause and corporate and private finance is not forthcoming, then the Trust is likely to be disbanded and the years of campaigning will have been wasted.

In the latest move to highlight the potential of such infrastructure the Table Bay Hotel, on Cape Town’s Waterfront, is offering hotel guests a new guided walking tour which explores the origin and history associated with the springs and rivers below ground.

Caron Von Zeil, who will guide the tours, says “for centuries Camissa was the life blood of the old city bowl, defining its culture, history and even its urban layout. Following the water’s course, the walk offers a fresh and eye-opening perspective on the city. She says Cape Town got electricity in 1895 – at around the same time as London – thanks to energy generated by the strongly flowing streams.

But much earlier it had been the abundance of fresh water that encouraged the Dutch travellers on their way to the East Indies to establish Cape Town as a staging post, where they were able to replenish their supplies for the onward journey.

As much of the history is focused below ground there is an optional add on to the hotel’s walking tour, provided by local company Figure of 8. The underground waterways, dating back to 1652,were tunnelled off many years ago because exposed water was thought to be unsanitary, Duly kitted out with gumboots and headlamps, visitors can gain access to the tunnels via a manhole cover. They then follow a subterranean canal which flows into the moat of the Castle of Good Hope. 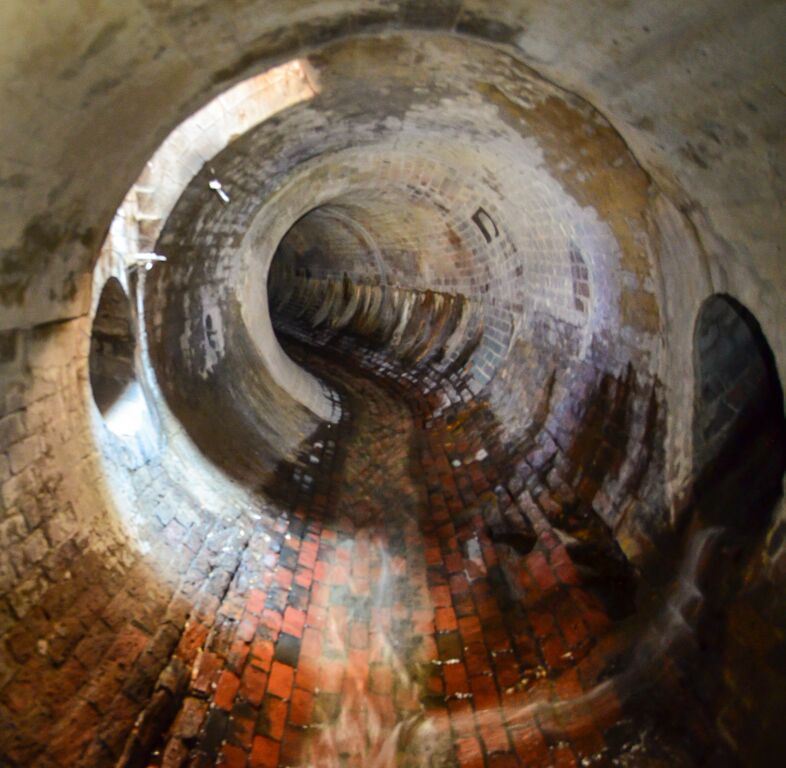 Back above ground the Camissa walk follows the water’s course from the mountain, past mills, wash houses where slaves took the population’slaundry, the shrines of local saints and other forgotten landmarks to discover the city’s earliest roots.

It all underlines a some staggering statistics. Roughly six million litres a day flows under the city and into the ocean. This in a country which where water wastage is reckoned to cost £400 million a year. 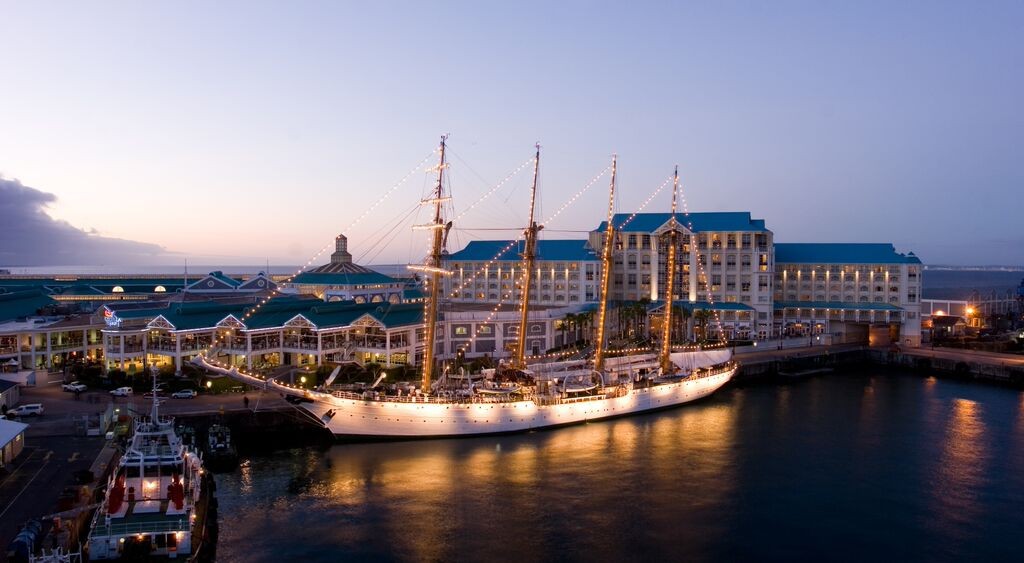 The Waterfront at Cape Town is one of South Africa’s top tourist attractions which last year beat all previous records with over 24 million visitors. If you want to stay in the centre of all the action then the Table Bay Hotel is ideally situated.

Kirstenbosch, just outside Cape Town,is one of the most highly acclaimed botanical gardens in the world and their latest attraction is the centenary tree canopy walkway,a raised walkway through and over the trees in the arboretum.

A good base for visiting the garden is Glen Avon, a boutique hotel in the attractive city suburb of Constantia.

New this year are 22 fully renovated and restored holiday cottages at the Boschendal wine estate in the heart of the cape winelands. The estate, under new ownership, has also just reopened the Boschendal restaurant.

For adrenaline junkies the new zipline Cape Canopy Tour, outside Cape Town,is a cliff gliding experience harnessed hanging from a cable overlooking  gorges in the Hottentots Holland mountain range. It is listed by Lonely Planet as second on the list of the world’s hottest new tourism experiences for 2015.

The hot ticket for tea in Cape Town is still the famous Mount Nelson Hotel where for around £16 you can satisfy every tea-time craving. The hotel now has a twist to the “towels on seats around the pool” practice. You can book a pool lounger seat for your stay and they will print your name on it.

There is no better way to see all the important sights of Cape Town than by open top hop-on hop-off red bus where a one day ticket costs a little over £10.

For more information on the city contact Cape TownTourism.