Tenerife’s Las Vueltas Hike has a past as colourful as its scenery, says Luke Waterson.

“In January and February in Tenerife, you have to get ready for shivering in snow on the peaks, and sun-bathing on the beach, all in the same day.”

These words are uttered with a proud smile from our guide, as we alight from the bus after a winding climb into the Macizo de Anaga mountains, ready to begin what is reckoned to be one of the island’s most iconic hikes, the Las Vueltas trail to Taganana. 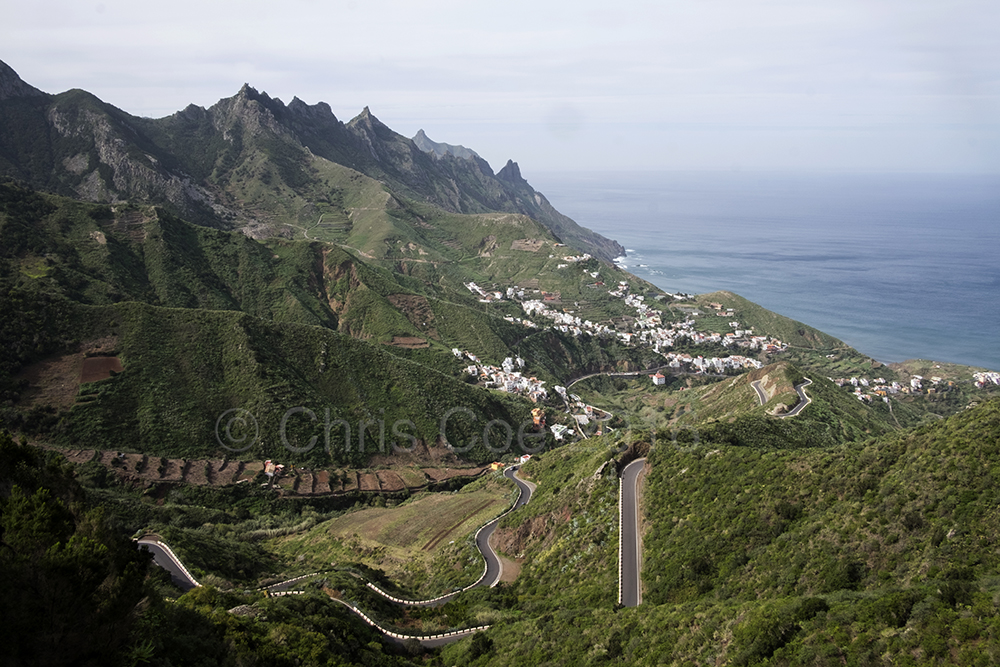 There is no snow along the forested summits of the Macizo de Anaga this morning, but our guide’s comment is indicative, nevertheless, of the contrasts this island packs in, from its exposed volcanic 4000+m peaks to its black sand-rimmed coastline, in relatively close proximity.

The far northeast, where we are hiking today, is Tenerife’s most verdant corner, and lays claim to the highest number of endemic flora and fauna species of any place in Europe. It’s a mountain range comprised of sheer, closely-knit, vegetated peaks which give it the air of a series of giant intricately arranged asparagus spears when seen from the skittering TF-12 road, that somehow manages to corkscrew up to our hike’s start point, the casa forestal (forest house) at 900m. From here, on both sides the mountains sheer away through dense foliage down to thin terraces of farmland, before plunging again to the ocean. 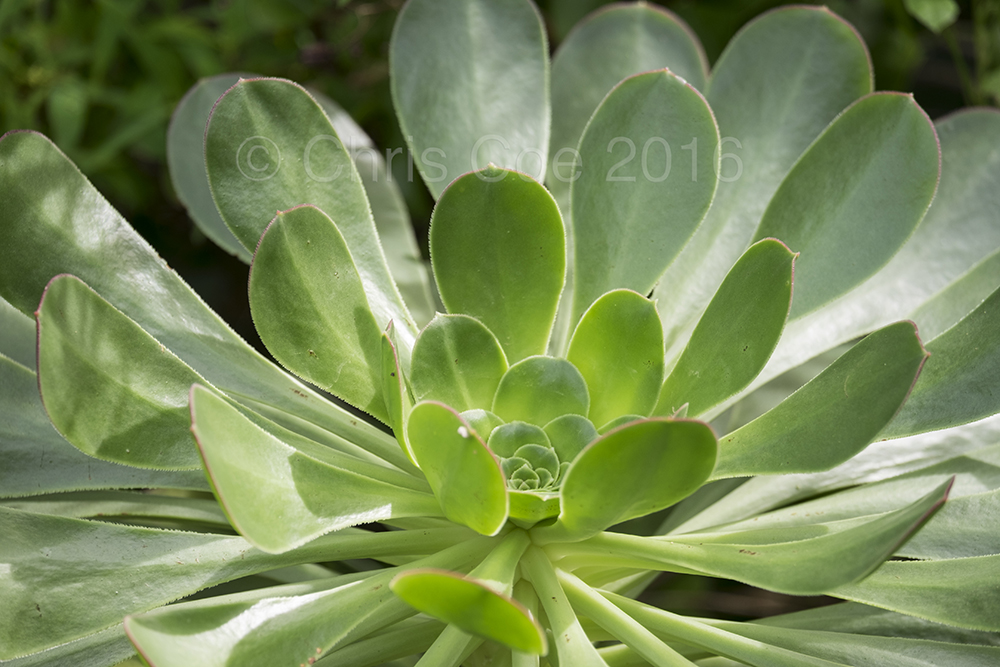 It’s a shade over 3km from here to the village of Taganana, but feels much further due to the steep, twisting trail (a bend for every day of the year, locals say). We trek through ancient laurel and myrtle forest on a route that drops 700m in 2.5km. If it seems slow-going to us heading down, it must have seemed infinitely more arduous to early traders struggling up from Taganana with the sugarcane that was the village’s erstwhile economic lifeblood.

For the Las Vueltas path is one of Tenerife’s oldest. The very word “Taganana” means “surrounded by mountains” in the indigenous guanche language and the island’s original inhabitants were adept, it seems, at telling it like it is: the vertiginous gradients of the Macizo de Anaga prevented a road from connecting Taganana to the rest of the island until the 1960s, and this trail was thus for over four centuries the only means by which Taganana residents could transport their wares to the island capital. 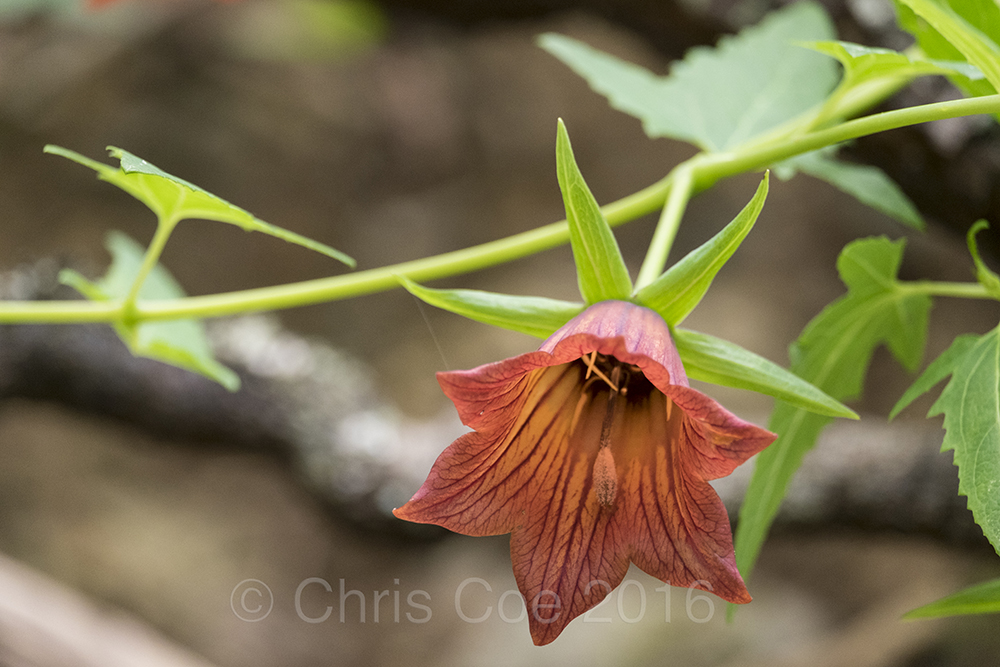 It is not so very hard to imagine, during the descent, the Las Vueltas trade route as it must have been in those early colonial times: with not just the cries of the toiling traders, but also the whistling language of the goat shepherds rebounding down the boulder-strewn mountain gullies. To evoke the era a little more, though, we get treated to a demonstration of the salto de pastor, or shepherd jump. This was the way shepherds would negotiate precipitous slopes hereabouts: with a long wooden pole for balance.

“Today it’s a forgotten skill” our guide relates, and it does seem, in fact, that much of the terrain we are hiking through has the air of the land time forgot.

And Taganana itself, when we arrive, appears similarly forgotten, cut-off, balmily remote. What does it offer visitors? Perhaps not much, beyond a glass of its rather singular white wine in one of the village’s endearing tavernas. Then again, maybe that’s the point: after the lavishness and bustle of Tenerife’s big resorts, a hike to somewhere where there is nothing particular to do save indulge in a spot of rustic simplicity is immensely appealing.