Tenerife – a view from the inside

Posted on January 5, 2016 by Andrea Montgomery

Not long to go until the Guild’s AGM in Tenerife. Andrea Montgomery, who lives there, provides a snapshot from the ground:

Close your eyes and think of Tenerife. What do you see? Sun soaked beaches lined with sun loungers and backed by swaying palms; swanky, five-star hotels with azure infinity pools set into manicured gardens; all day British breakfasts, Karaoke and Euro-a-pint bars? All of those images exist and they all have a role to play in the enduring popularity of Tenerife as a holiday destination to which millions of people escape when the northern European winter bites to the bone and skin longs to be kissed by the sun. 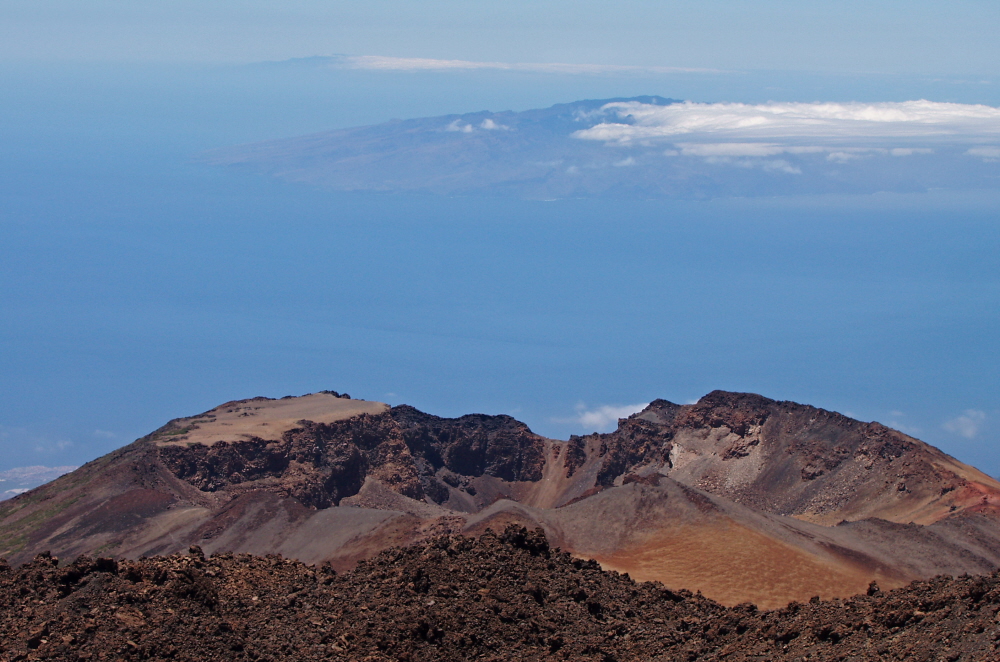 Near the summit of Mount Teide

But Tenerife is so much more than that.

Look to its past and you’ll find an island whose earliest history and the origin of its people remain shrouded in mystery to this day. An island whose post-conquest heritage placed it at the very epicentre of world trade where a frontier society dealt in silver and gold from the Americas; fine art from Flanders; spices from the Far East and slaves from Africa. This is an island whose fortunes were won, lost and stolen on the whim of the Trade Winds and the fury of its volcanic heart; where Nelson suffered naval defeat and lost his arm in the process; and where explorers, artists and astronomers found treasures far beyond their expectations. The bounty of Tenerife’s past is reflected in every step you tread along its caminos reales, in every carved balcony and watch tower of its patrimony, and in every plaza of its hill towns and hamlets. 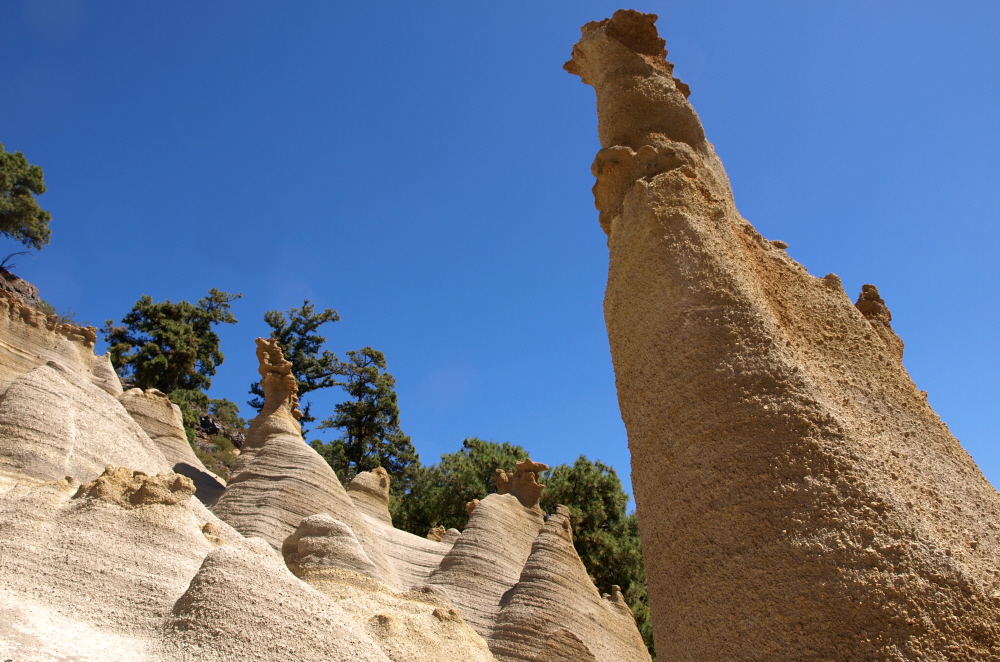 Blindfold even the most open-minded of travellers and place them in the Anaga Mountains where people still live in caves and farm the narrow terraces by hand as their ancestors have done for five centuries. Never in a hundred guesses would they utter the word Tenerife. Stand on the summit of Mount Teide at dawn when a canvas of diamonds gives way to the scarlet shadow of the mountain cast over the sea and the lower volcanic peaks rising through the sea of clouds like a school of humpback whales riding the surf.

Follow a cardboard sign pinned on a tree to a makeshift dining room in a garage where the potatoes are so prized they have their own denomination of origin and the wine from the owner’s vineyard is from root stock long since lost to most of Europe. Swim in the magical midnight waters of San Juan and watch the outline of the mystical eighth island of San Borondon appear on the horizon at sunrise. Visit extraordinary lunar landscapes carved by the elements over millennia; tread laurel rainforests that pre-date the Ice Age; and find a forest of ancient drago trees born of a legend and the blood of a hundred-headed dragon.

This is the Tenerife I know and love. An island of myths and legends where the weather changes with every twist in the landscape and where customs and fiestas are the lifeblood of its people.

Close your eyes and think of Tenerife. Then think again.