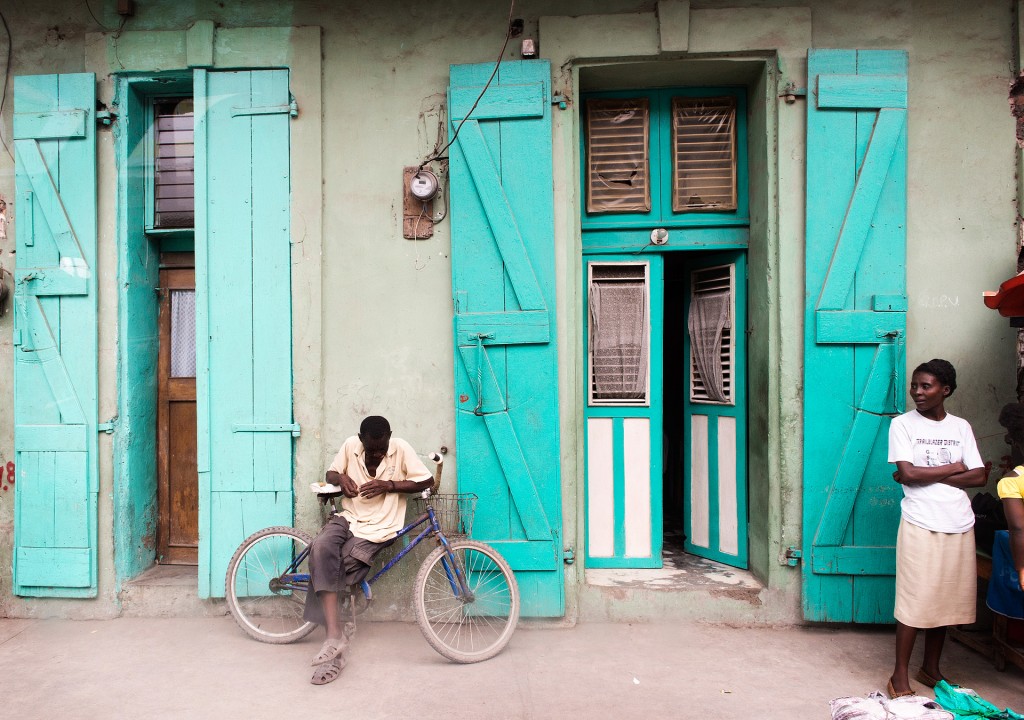 Judith Baker, just back from the troubled Caribbean nation of Haiti, reports on plans to return it to mainstream tourism five years after an earthquake reduced much of the country to rubble. 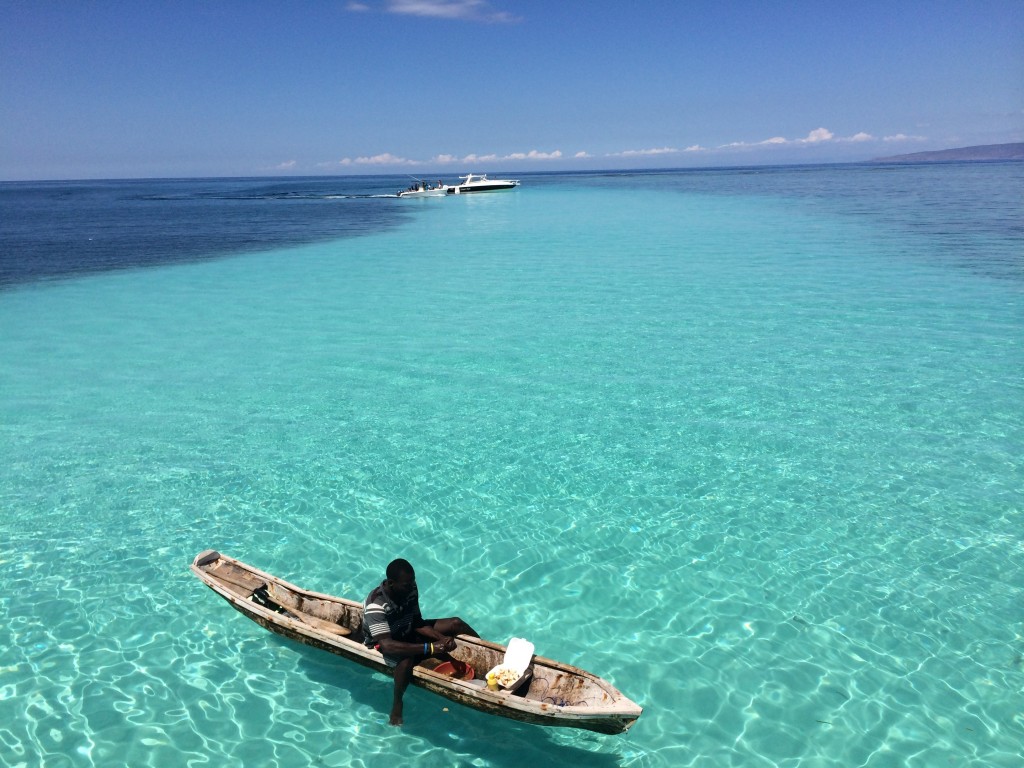 The French called it the Pearl of the Antilles, and saw it as one of their most precious colonies because of its lush interior and valuable sugar crop.  Movie stars partied here in the 1940s and 50s. But even before the 2010 earthquake, years of disaster, disease, deforestation and dictators have meant Haiti has not been on anybody’s Caribbean holiday wish list for a long time. Can a new wave of international interest put it back on the map?

Haiti may be bruised and battered, but the earthquake has actually given it a new beginning. Tourism is a priority of the government and moves are underway to prepare it for a new golden era. I visited the recently opened Marriott hotel, which stands incongruously amid the debris of the capital, Port au Prince. It was funded by the telecommunications company Digicel, whose Caribbean HQ is in the city and whose boss, Denis O’Brien, has also invested in restoring the its historic Iron Market.  HR Director of the new Marriott, Haitian born Edwidge Solages, tells me many of the staff come from the Haitian diaspora and have been working in Marriott hotels around the world. Others were recruited from some of the poorest areas of Haiti itself.

Other international hotels in Haiti include Occidental, NH and Best Western Premier (whose property there, they say, is their best in the world). There are more in the pipline, including a Hilton scheduled to open in 2016. Meanwhile dozens of  delightful locally owned properties are offering visitors a different Caribbean experience which includes voodou, nature and history tours.

French Haitian hotelier Jean-Bernard Simonnet whose family have owned the beach front Cormier Plage hotel near Cap Haitien for 40 years tells me that he is building a Taino museum on site to celebrate the early history of the Haitian people. “Haiti is different from other islands as its people are unique”, he says, adding that within one hour from this hotel there is little or no development at all – “just green, wild Caribbean coastline”.

This could change. Carnival is already investing US $70 million on the Ile de la Tortue (Tortuga) off the northwest coast and cruise line Royal Caribbean, which brings 600,000 day visitors a year to the country, is to start offering excursions next year to the Citadelle, Haiti’s most famous monument. Haiti is the only nation established by a slave revolt and Citadelle la Ferriere is  the largest and oldest fortress in the Western hemisphere. Built in 1804 to proclaim independence  it sits 3000 feet above sea level and can only be accessed by a steep hike or horseback ride. There are no audio guides or tourist shops . Now he World Bank is investing US$45 million to turn it into a world class tourist attraction. Some say it could become the Haitian Machu Picchu.

Haiti’s other highlights include the town of Cap Haitien with its attractive, colonial, gingerbread buildings and the former coffee and sugar port of Jacmel which is being regenerated after years of decline. 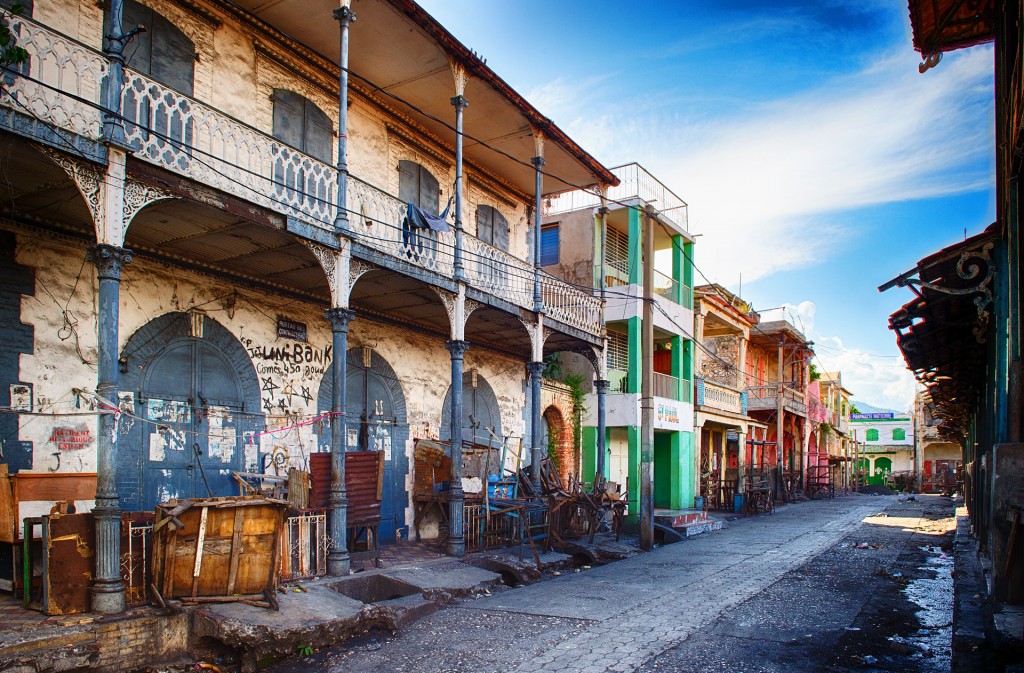 There are numerous natural wonders such as waterfalls, caves and the Bassins-Bleu, hidden in the hills and made up of three deep, crystal blue pools of water. 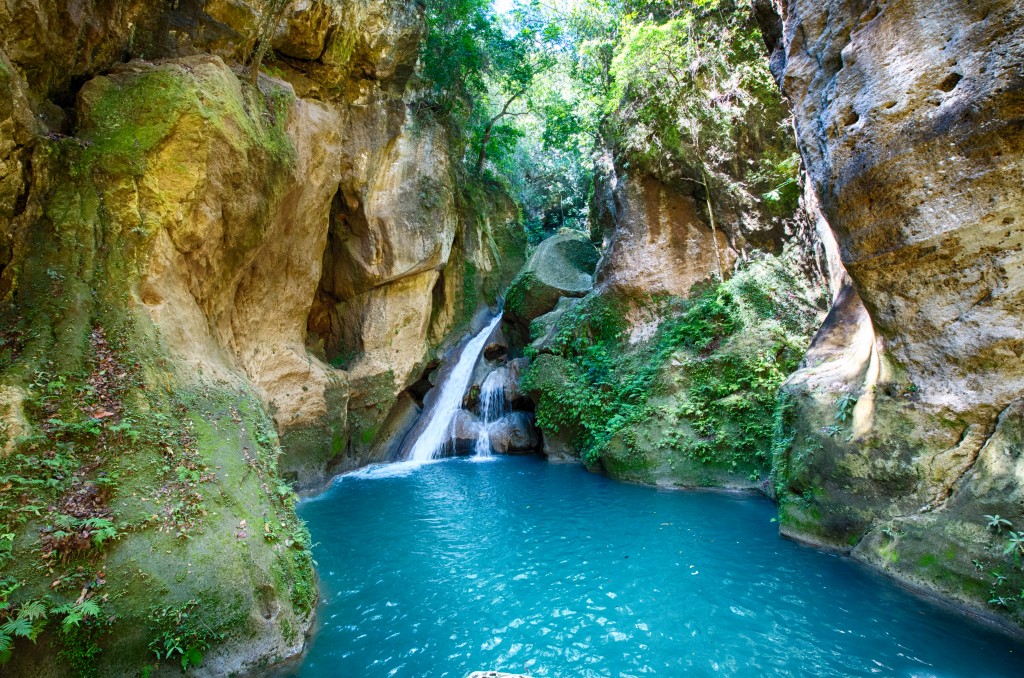 Fifty three kilometres ofJacmel, AM Resorts is looking to develop hotels on the untouched Cotes De Fer Caribbean coastline. Haiti has the tropical climate, the beaches and the ambience of better known West Indian destinations, and although it shares the island of Hispaniola with the much more developed Dominican Republic, they could be in a different world.

Haitians are a proud, resilient people who have survived setback after setback. Optimists are saying it could be ‘the edgy new Cuba’. Eight UK tour operators already include it in their portfolio. If current investment pays off there customers will soon be joined by many more tourists looking for a new Caribbean experience.