Travel as Fiction – evoking the Welsh history of song and verse

Posted on August 1, 2018 by Kerry Christiani

Guild photographer Kerry Christiani provided the cover image for a new novel, based on the history of the Eisteddfod…….. 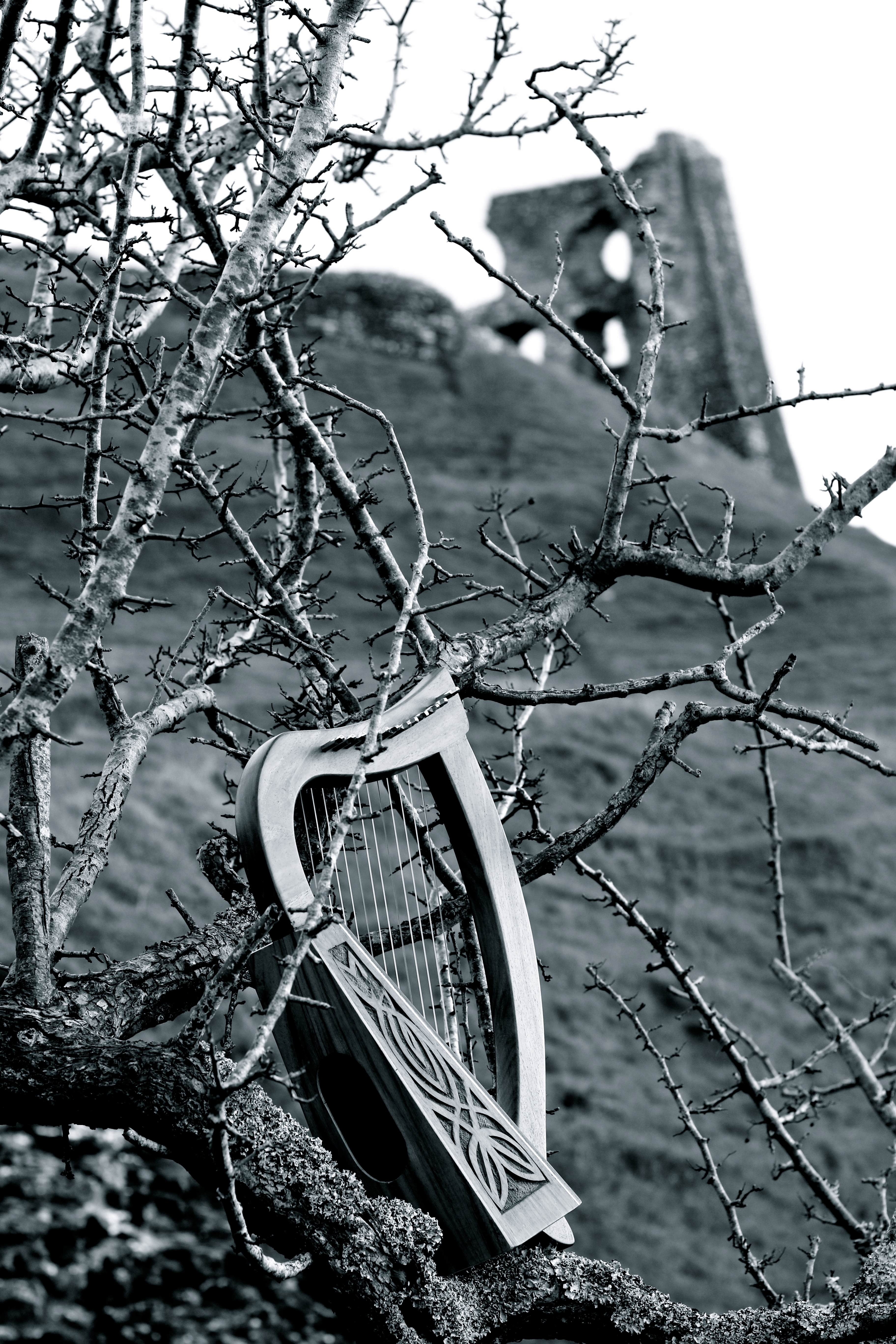 The beauty of fiction is its ability to transport us to other times and places, cultures and countries – to worlds foreign and unfamiliar. These are journeys we can relish from the comfort of home, sometimes so rich in detail and ripe with adventure that they have us itching to seek out similar experiences – in searing deserts, on muddy, heather flecked moors, under wide open skies on cliff-rimmed coastlines. Literature opens up landscape.

Reaching beyond the realms of fantasy, however, historic fiction is one of the hardest genres to nail. Countless hours of research, on the ground and in dusty archives, fill these novels, which are later scrutinized for their accuracy. So to write historic fiction requires not only a keen sense of place, but also a profound knowledge of how it would have been tens, hundreds, even thousands of years ago – minutiae matters. It is time travel of the purest, paper form. 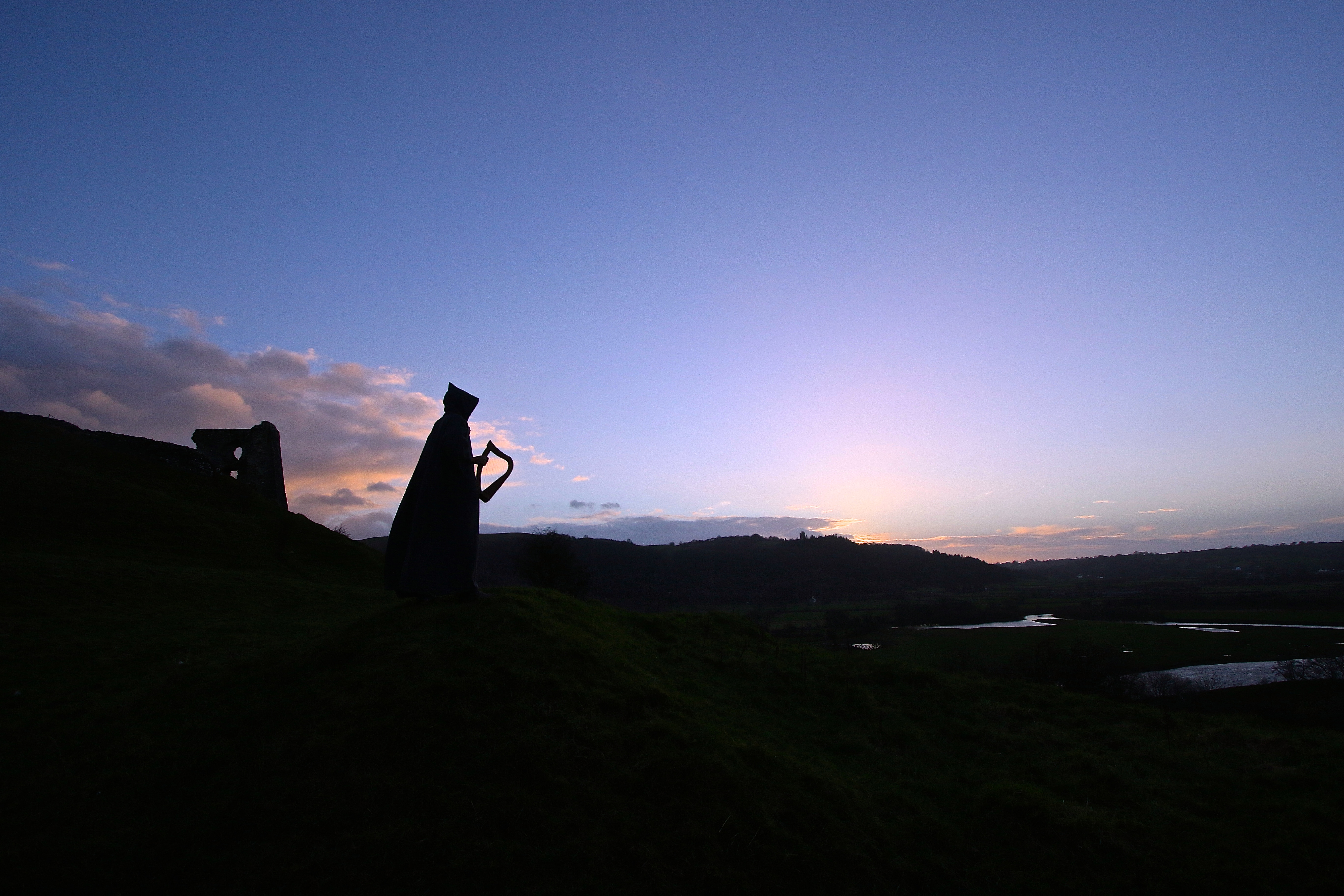 Last year, I accompanied author Luke Waterson on a ramble through the countryside of Carmarthenshire in Wales, one of the most densely castellated countries in the world. We climbed to ruined medieval castles in the drizzle of autumn and wind-lashed winter days – Luke wearing a medieval cloak and bearing a harp, me carrying a camera. Up we went, through river valleys and on to bare hillsides, to photograph the cover of his latest novel Song Castle. 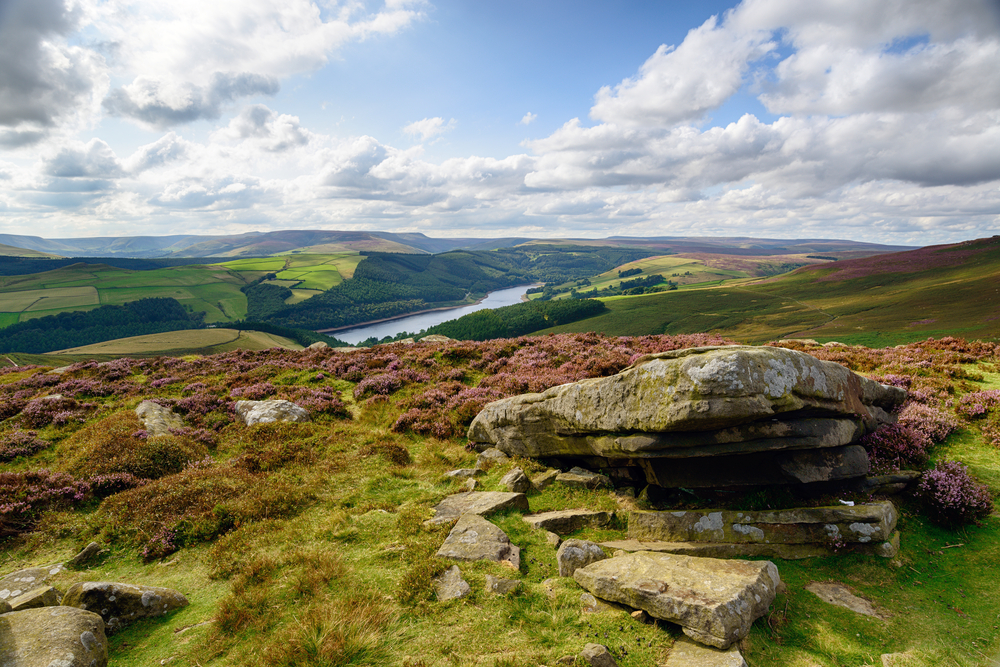 “Song Castle is the story of the events leading up to the first Eisteddfod in 1176, and just as importantly the journeys of the bards, monks, musicians and other bizarre characters descending on Cardigan Castle from various parts of the known world,” says Luke. “The Eisteddfod is one of the oldest cultural festivals on the planet. The very first one, held in the castle of Lord Rhys, was absolutely without precedent in a land that was at the time synonymous with brutality and bloodshed.”

A journey in the 12th century bears little resemblance to travel today. “The roads leading through Wales were treacherous, with prohibitive tolls on the coast. In the hills there were bandits, thick, near-impenetrable forests and few places to take shelter,” admits Luke. “Cistercian abbeys would have often been the only kind of hostelry. Incredibly diverse characters would have crossed paths – from bawdy Normans to Welsh princes and their retinues.” 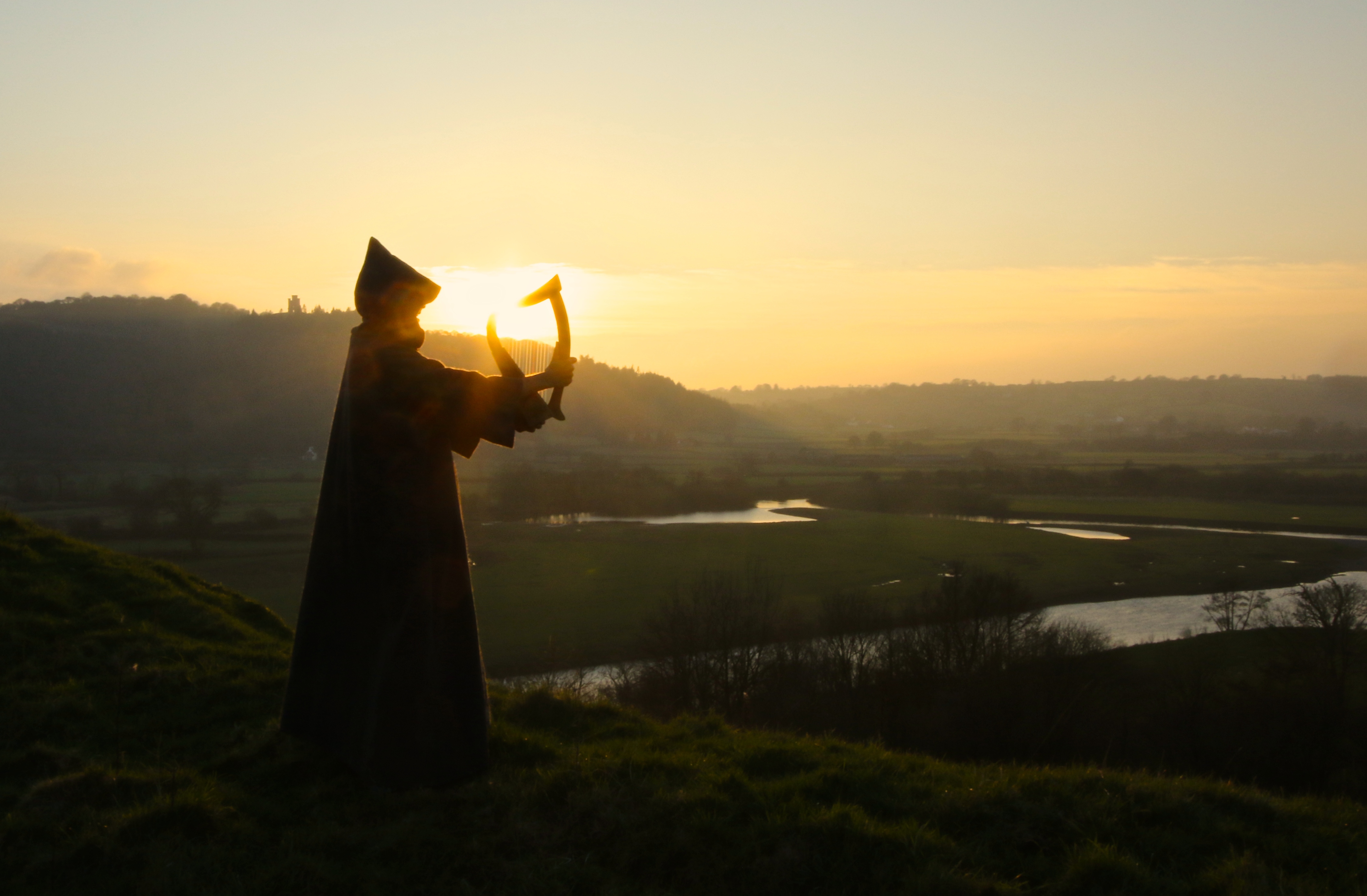 And what of Wales today? “Wales is littered with castles, standing stones and ancient sites. My job was to find out the stories they hide – of which this is one – and to immerse myself in how the journeys of the bards back then would have been. They were extraordinarily accomplished, mastering 20 different forms of verse, around eight of which also feature in Song Castle.”

The National Eisteddfod of Wales, which alternates between North and South Wales, is in Cardiff this year (August 3 – 11). It is an astounding cultural festival that has mercifully not been relegated to the halls of history. Reaching Wales in the 12th century often meant several perilous weeks on horseback. Today it takes just two and a half hours from London. But the songs are still sung lustily in Welsh, the celebratory spirit is still the same.