With the UK on the verge of hosting the Rugby World Cup, members of the Guild toured the sport’s historic home. Chrissie Walker didn’t have far to travel…

Twickenham, like Wembley, is usually known by its address rather than its function. The word ‘stadium’ rarely gets a mention. That’s likely due to its long history and the popular respect for the institution. This the largest stadium in the world devoted just to the sport of Rugby Union and the second largest in the UK after the recently redeveloped home of the FA Cup Final. 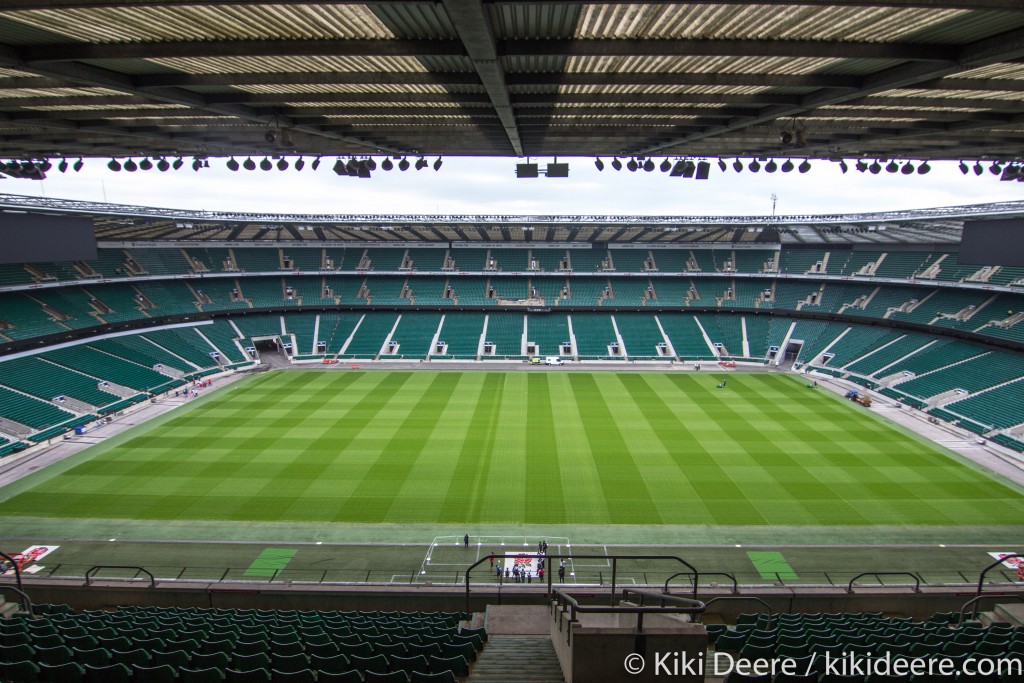 Like Wembley’s arch, it looms up from a distance. It’s been around since 1907 in some form or other and it has become part of local life. I know: I am a local.

Spare your sympathy. These football fans – unlike some others – are civil, funny – and no doubt very ‘cheery’ by the end of the day – but inoffensive and safe to be around. It seems that Union truly is a game played by gentlemen for gentlemen …well, if one applies that designation rather loosely.

Twickenham offers tours, not just for enthusiastic rugby supporters but also for those are just curious about the building. It’s much more than a swathe of lush green, hand-mown grass and 82,000 seats. This is also a hospitality juggernaut, which one wouldn’t notice from the vantage point of a cosy TV-match-watching sofa at home, and probably not even from a seat inside the stadium. There is another world under those terraces.

The tour takes in the Royal Box and private hospitality suites with screens for watching the game while never deserting your gin and tonic. There is the President’s Suite for VIP visits. There is the Members Lounge and its long bar with a frieze of bottles and sporting heroes of yesteryear, and there is a quiet wood-panelled meeting room that is lined with pictures of past presidents. It has the air of an exclusive club – and that’s what it is.

It’s the England dressing room that will get the big and little boys (and some girls) dreaming. This space, along with the tunnel, has recently been refurbished in preparation for the World Cup. You see the cubicles, baths, showers and medical area. There is a screen for analysing the game at half time and even a media area for players plugging in. For some, this dressing room is the reason to come, to hear about match day routines and to imagine themselves trotting through the tunnel to the roar of the crowd. For others the sight of the pristine, bright green turf alone may justify of the tour. As part of the tour there is a pitch side walk which may evoke some of the match day butterflies.

The World Rugby Museum offers an overview of the game of rugby from its beginnings to latest developments. It has a pile of priceless memorabilia including the Calcutta Cup, which is a finely worked masterpiece made in India from melted down rupees. And there is a corner where young wanabes can try their athletic skills against machines that will test their strength, speed and agility. 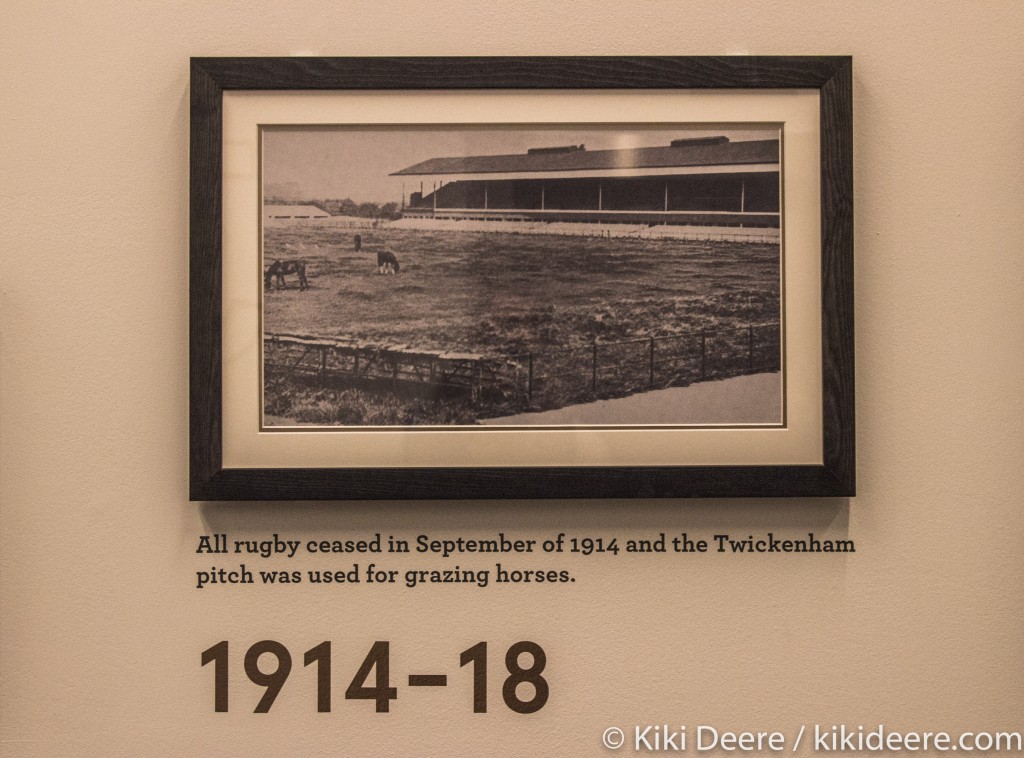 With the centenary of the start of World War recently marked, you learn that, along with players from other countries England internationals lost their lives. They are remembered in a temporary exhibition at the stadium museum and in a poignant painting that few spectators will see. It’s of the team just before that war. Some of them have grey badges. They were the young men that didn’t return home.

Tours are operated in partnership with The World Rugby Museum. All of the Twickenham Stadium guides are trained by a registered Blue Badge holder, and tours can be tailored to the needs of any particular group. 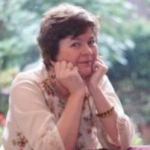