Van Gogh lived and worked in all of those countries. Many people forget that Van Gogh also spent time in the United Kingdom. As a young man he worked as an art dealer in London then had a spell teaching in Ramsgate. 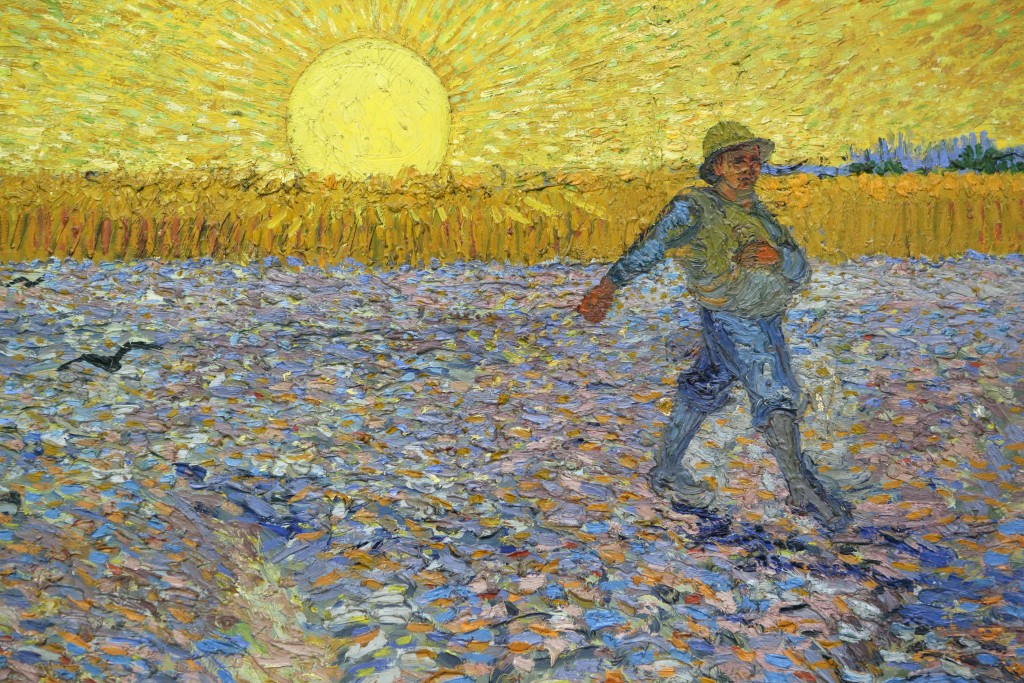 Detail from The Sower at the Kröller-Müller Museum.

Despite being a household name today, Van Gogh sold just one of his own paintings while he was alive. Since his death on 29 July 1890, from a self-inflicted gunshot to the chest, the Dutch artist has become one of the world’s most sought after painters. Van Gogh was also a prolific letter writer. He wrote more than 800, many of which were to his brother Theo. They provide insights into his life and state of mind.

The Van Gogh Museum, in Amsterdam, hosts the world’s most extensive collection of his works. Many people associate Van Gogh with self-portraits, which allowed the artist to experiment without spending money on models.

The Kröller-Müller Museum in Hoge Veluwe National Park, houses the world’s second largest collection of Van Gogh’s works. Until 27 September 2015 50 of the museum’s paintings and drawings will be displayed alongside works by other artists in the Van Gogh & Co. Criss-crossing the Collection exhibition, part of the 125 years of inspiration project. 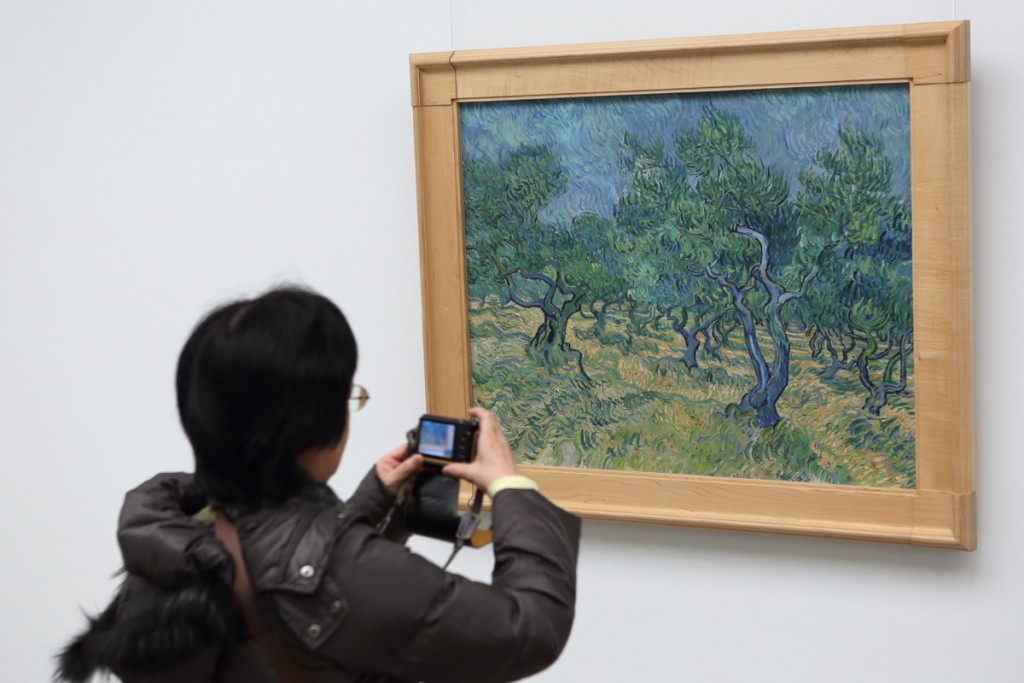 Helene Kröller-Müller purchased her first Van Gogh painting, Edge of a Wood, for just 110 guilders. The collection she subsequently put together in includes works such as Terrace of a Café at Night and The Sower. The museum that today bears her name also holds the painting widely regarded as Van Gogh’s first masterpiece, The Potato Eaters. The painting depicts a peasant family dining together in the village of Nuenen, close to Eindhoven, in 1885.

Nuenen is today a small town with over 20,000 inhabitants, yet it’s still known as the ‘Van Gogh Village’. At the Vincentre you can gain an overview of the artist’s life story. Vincent’s time in the village, from 1883 to 1885, was key to the evolution of his personal style of painting and philosophy on how to portray peasant life. The Vincent Affair exhibition runs in Nuenen until 1 October. Designers and contemporary artists have been invited to creatively transform rooms in the house once inhabited by Van Gogh’s love, Margot Begemann.

The Van Gogh-Roosegaarde cycle path stands on the edge on Nuenen. Inspired by Van Gogh’s The Starry Night, Daan Roosegaarde designed the path, which incorporates swirls of luminous material and solar lamps. It forms part of the 335km long Van Gogh Cycle Route which links places in North Brabant associated with the artist’s life.

In ‘s-Hertogenbosch you can visit the Noordbrabants Museum. It’s the only place within the province of his birth where you can see paintings by Vincent van Gogh on permanent display permanently. From 10 October to 20 December 2015, the museum will also host two Van Gogh inspired exhibitions, Around the Vicarage and Where is Van Gogh?

Vincent van Gogh died at Auvers-sur-Oise in France more than 125 years ago but he continues to inspire artists, designers and art lovers around the world. 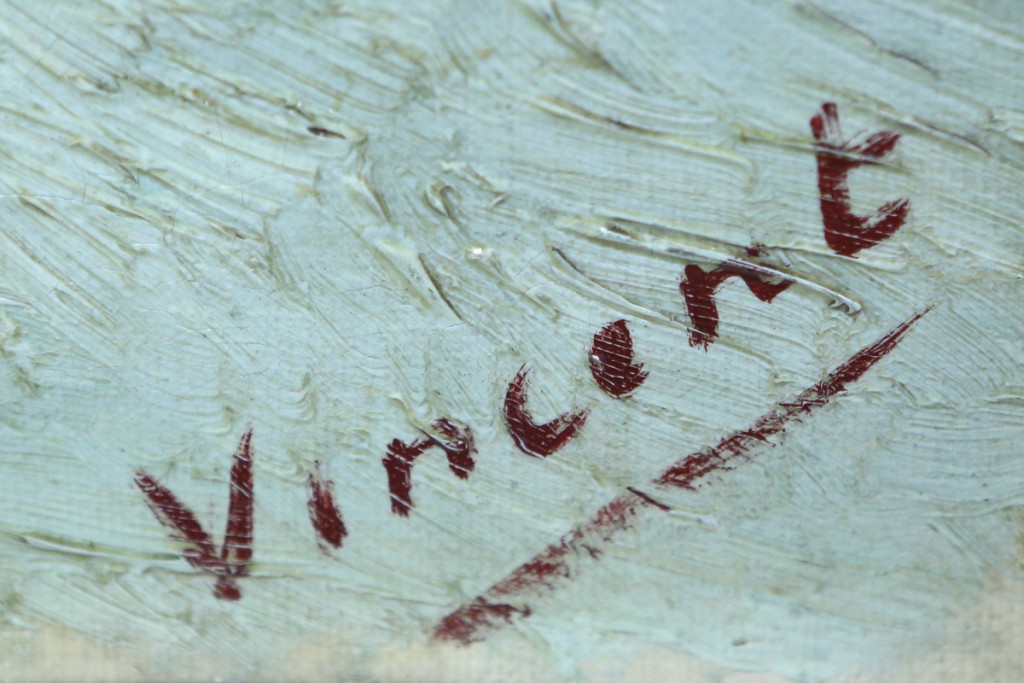 Stuart Forster is a features writer and photographer. He was named Journalist of the Year at the Holland Press Awards 2015. You can read more of Stuart’s travel features on his blog, www.go-eat-do.com.