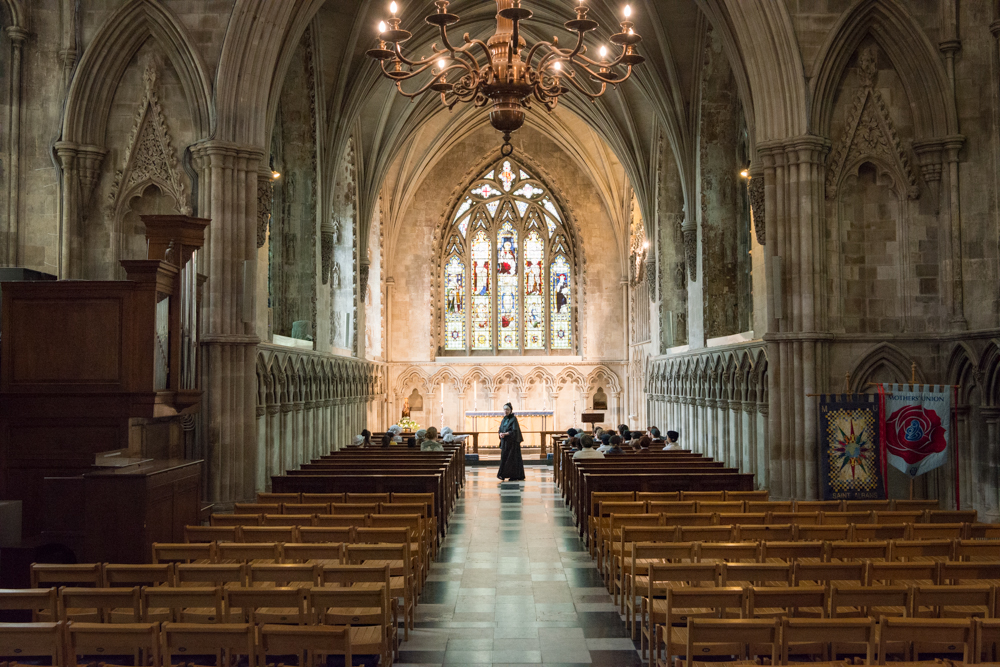 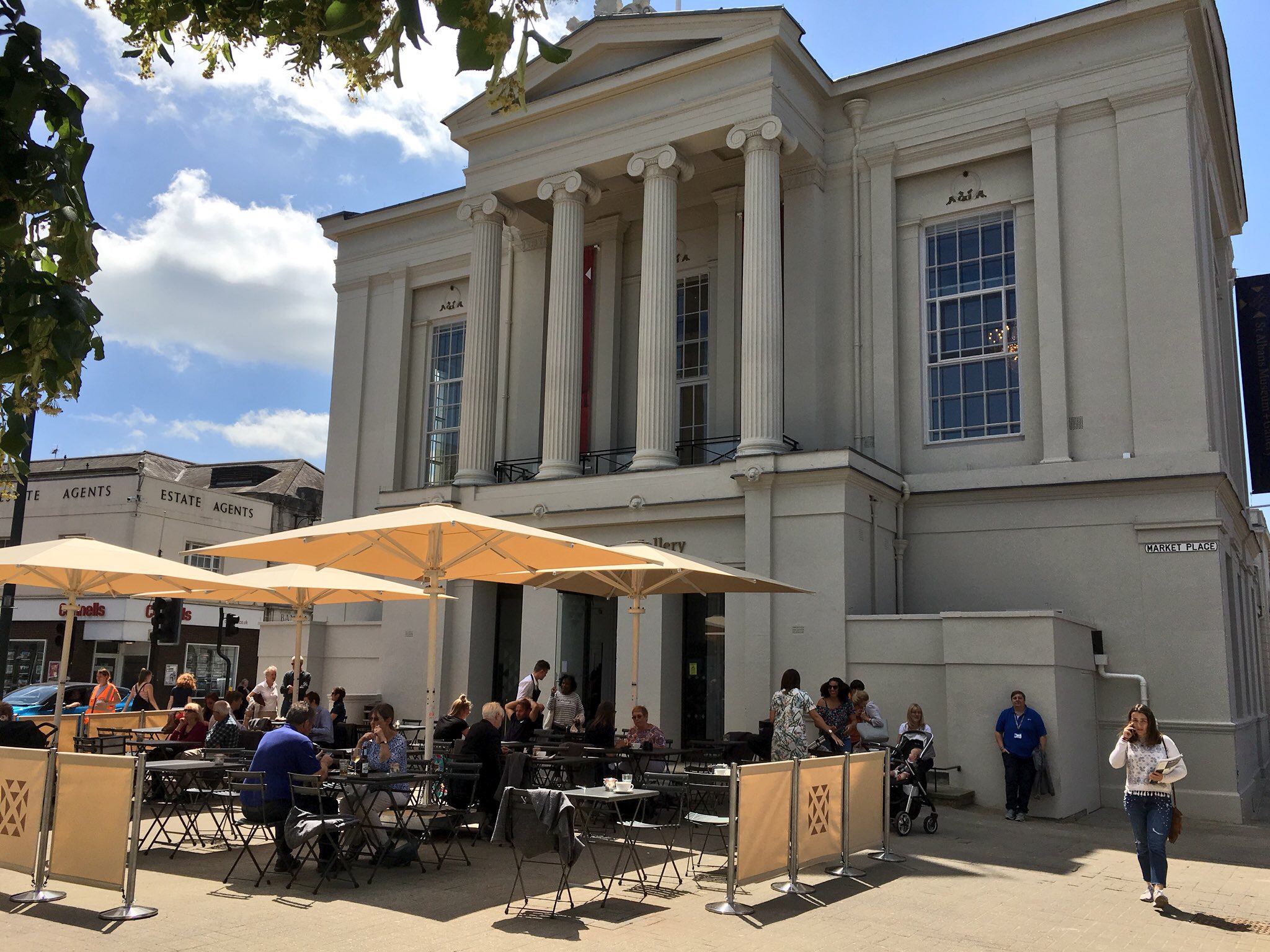 Despite being just 19 minutes by train from London-St Pancras, the buzzing market town of St Albans is one of southeast England’s best kept secrets, writes Gillian Thornton. It was certainly a revelation to the group of BGTW members who enjoyed a day recently hosted by St Albans Tourism and its partners. Starting point was the stunning new St Albans Museum + Gallery, a Merit Award winner in the Guild’s 2018 UK Tourism Awards. This former Georgian Town Hall and adjacent octagonal courthouse now host an eclectic mix of temporary exhibitions as well as a permanent exhibition about the city’s rich history. 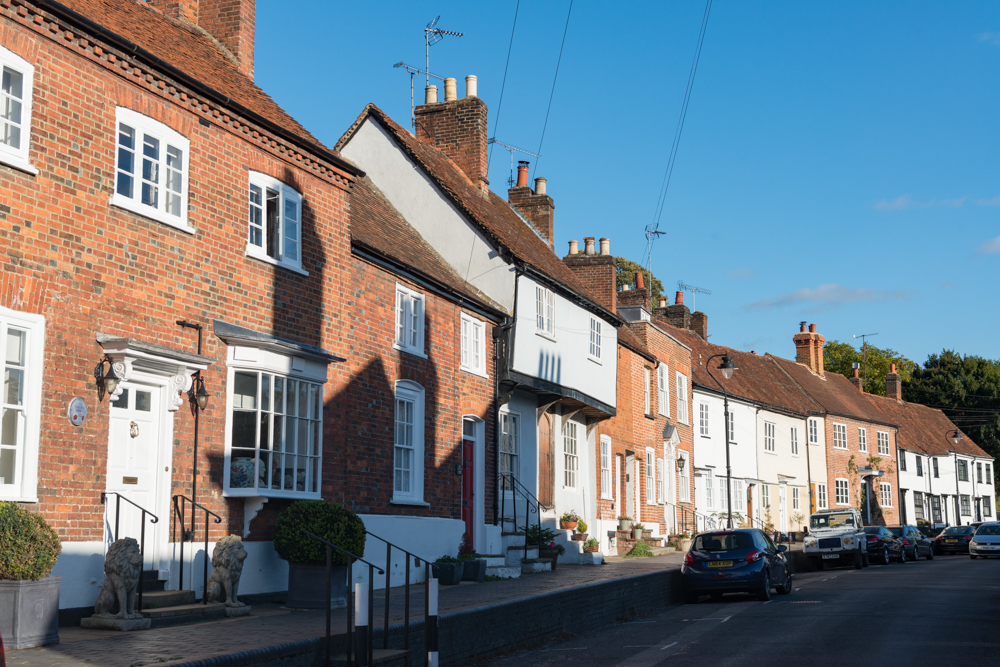 Never had a comfort stop in a police cell? Well, here you can, safe in the knowledge that the lock is on the inside (www.stalbansmuseums.org.uk).‘The town that went up the hill’ started out as Verulamium on flat land beside the River Ver, eventually becoming the third largest town in Roman Britain. At the top of the hill, a church was built on the spot where Alban became the first Christian martyr, and the town expanded to cater for pilgrims, recycling stone from the abandoned Roman settlement (www.stalbanscathedral.org).Oldest medieval bell tower in England? It’s in St Albans. The longest nave in
England too, plus two of the country’s eight medieval shrines. Britain’s best excavated Roman theatre? Got it in one – it’s here, the edge of beautiful Verulamium Park. St Albans is also home to Britain’s oldest pub, The Fighting Cocks, a key player in the vibrant restaurant and foodie scene, and was the birthplace of CAMRA, the Campaign for Real Ale.And the city continues to evolve. Following on from the Museum + Gallery, opened in June this year, a second Heritage Lottery Fund grant has helped finance a new Welcome Centre at the Cathedral, opening early 2019, as well as specialist lighting which will recreate the original dazzling colours of the rare medieval wall paintings. Intrigued? Find out more from www.enjoystalbans.com.