Brian Jackman’s golden prose has long created vivid images of the African bush. But h describes as his new book is a love letter to the British countryside – and a plea that its character should not be thrown away………
Growing up in suburbia I never dreamed that one day I would spend four years of my life under canvas in the African bush. Yet for all the allure of those endless savannahs and their teeming herds of game I could never envisage living anywhere else except here in Britain, wrapped around by the changing seasons and much-loved landscapes that have shaped my life and given it a sense of purpose. Even in winter, when others may yearn for the warm south, I rejoice in the pleasures that keep me rooted at home when the leaves are down. In short, there is nowhere I would rather be. 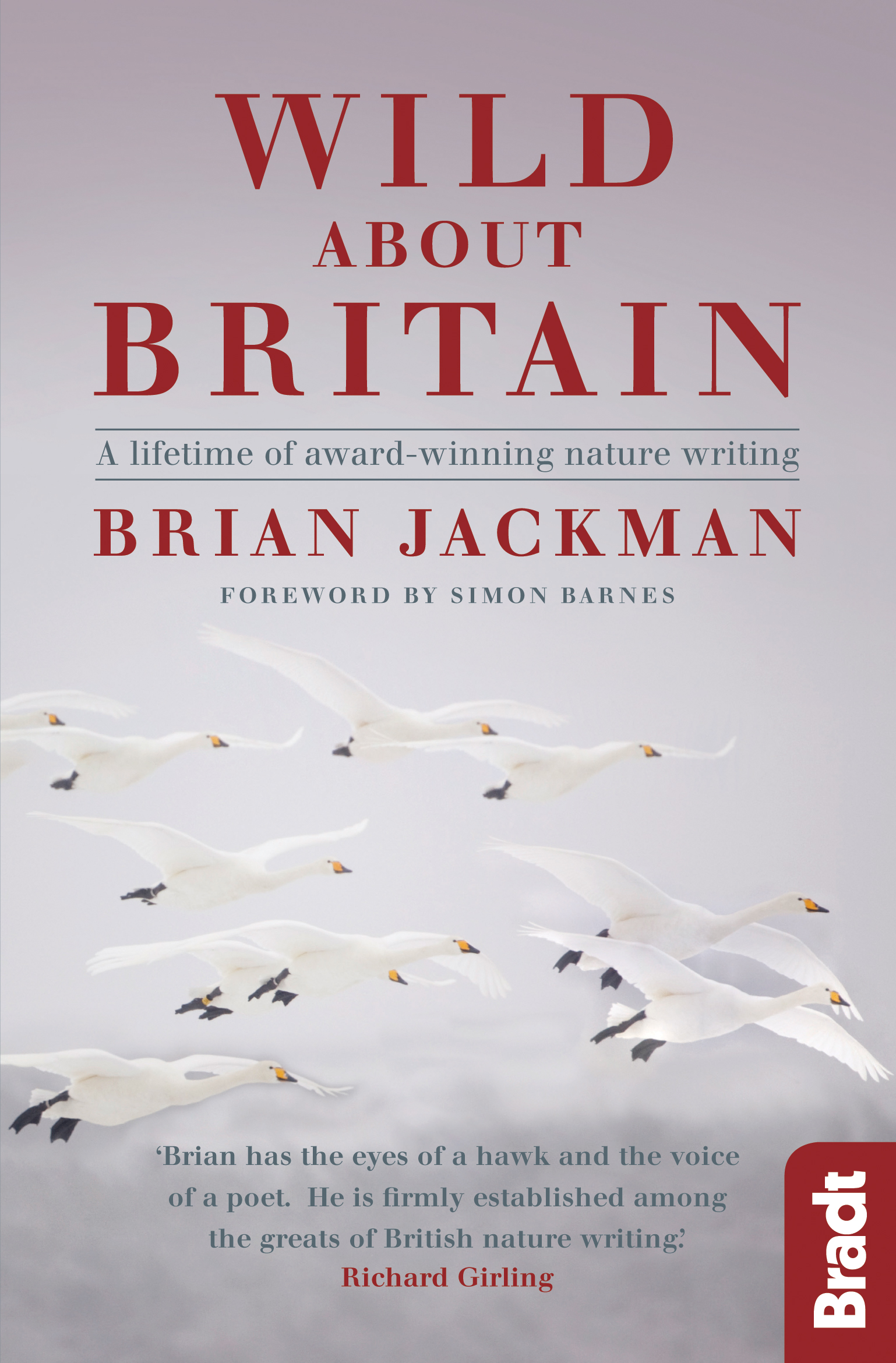 So much of Britain is now a wasteland, wrecked and polluted beyond recall, with wildlife everywhere at risk. In my lifetime more than half the biodiversity of the UK has been lost and the rate of attrition continues unabated. In 2016 the State of Nature report ,compiled by fifty-three country-wide wildlife organisations, warned that one in six of our wild species is in danger of disappearing – mostly due to intensive farming.
In Dorset where I live the cuckoo no longer heralds the return of spring, and many of the fields in this most rural of English counties are a beautiful illusion, emerald deserts devoid of life. Yet miraculously, out there beyond our sprawling cities and six-lane highways, you can still catch the pulse of an older, emptier Britain of heather moors and Pennine hay meadows, kingcup marshes and salmon pools, in which our finest landscapes and last wild places are now cherished as holy ground where, against the odds, the nation’s wildlife has survived.
Over the past forty years it has been my privilege and my joy to spend time in these sacred places, often with a view to seeking out the spectacular species that still inhabit them. Wild About Britain, my new book just published  by Bradt, is a result of those journeys and was written as a love letter to Britain, a celebration of the treasures our countryside offers, and a plea not to let them disappear.