On Tuesday night the British Guild of Travel Writers held its launch party to celebrate the publication of the BGTW Directory 2018-2019.

The glamorous venue for the event was London’s new Proud Embankment nightclub, close by the Thames (and practically next door to the familiar home of the BGTW’s annual Awards Dinner, The Savoy). The glitzy 2-storey club certainly impressed many of the 160 travel PRs, media and BGTW members attending, although the BGTW’s stage show may not have been quite up to the club’s spectacular circus & burlesque show standards! 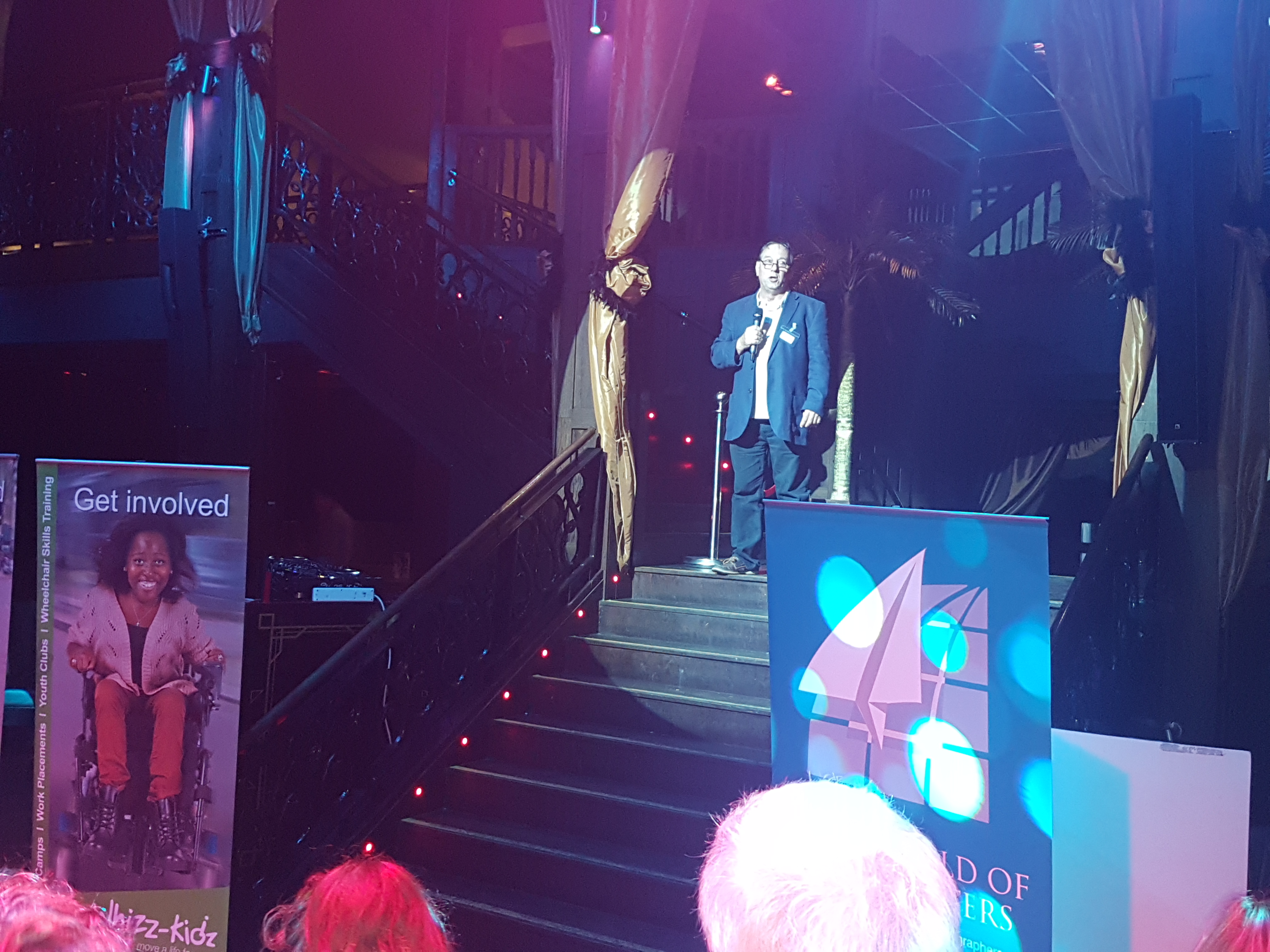 Passing up the opportunity to perform a dance routine on the club’s grand staircase, Alastair instead, spoke about the way the Guild has been evolving into a more social media-centric organisation, and has begun collaborating with our colleagues in the Australian Society of Travel Writers (ASTW) and the Society of American Travel Writers (SATW). The new relationship, he said, could be seen in the Directory itself, where the Presidents of the ASTW & SATW are listed as honorary BGTW members too. The presence of David Swanson, President-Elect of the SATW, at the event, was also a reflection of the close ties.

Board member, Mary Anne Evans, who was the editing publisher of the BGTW Directory spoke about the new structure of the book and its design. The Directory marks a return to the full format style of the old BGTW yearbook, in that it lists not only the full membership but also the core sections of the Guild’s contacts database, namely Travel Media, Travel PRs and National/International Tourist Offices. Directory owners can search other sections of the full Contacts database, such as Tour Operators, Airlines or Vehicle Rental Companies, online.

The Directory, with its Travel Industry  contacts will be published every other year, alternating with the slimline Directory of Members (only). It is available free to commissioning editors, and costs £49.50 to buy. 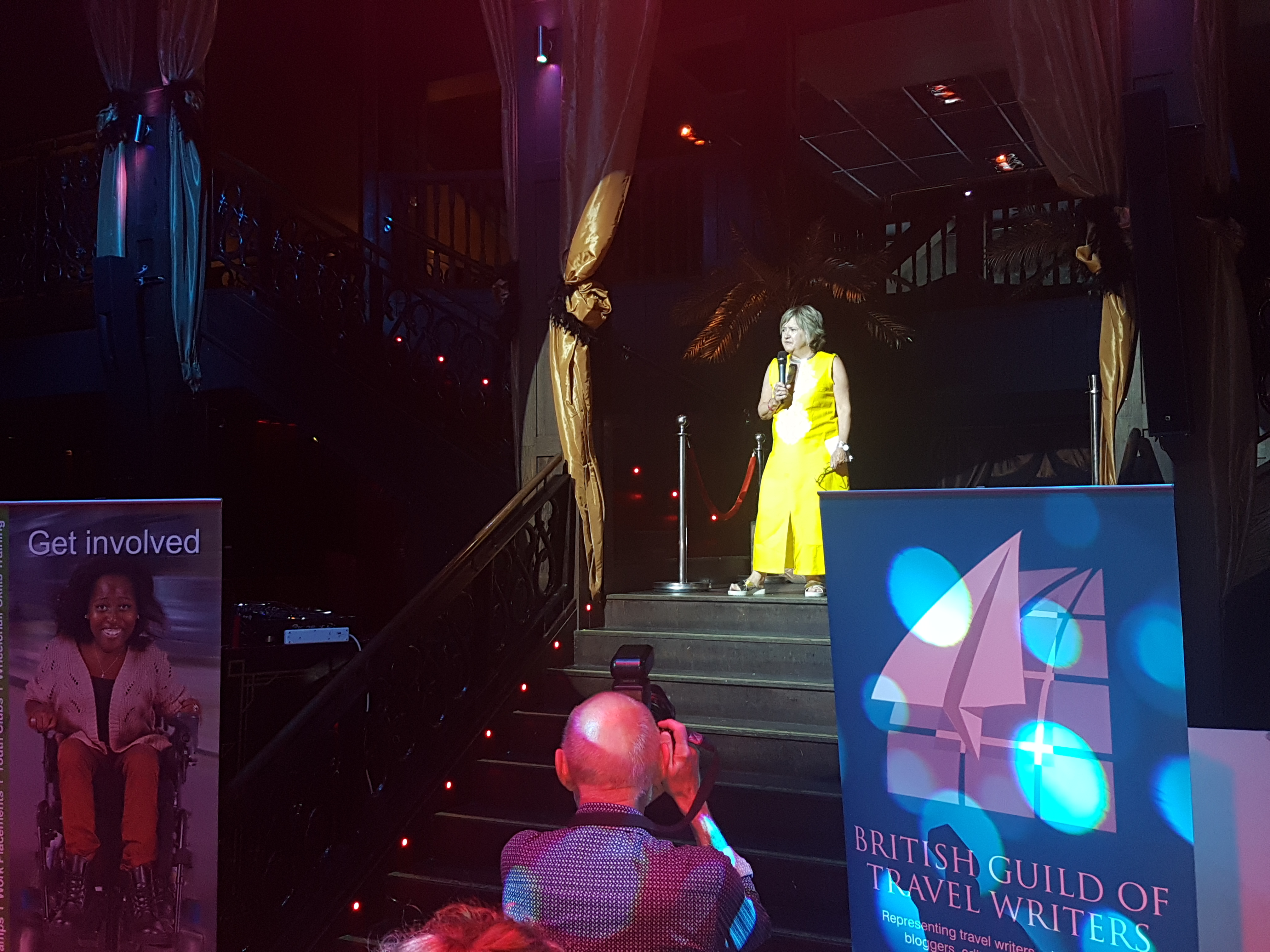 To much hilarity Mary Anne also mentioned one hiccup in the book’s production process.

BGTW member Rudolph Abraham is probably one of the Guild’s best known members because he is always at the front of the book and the first in any lists. This year his profile has been raised even further because a very small copy of his photo somehow replaced every instance of the Instagram logo in members profiles, throughout the book!

A regular feature of Directory (formerly ‘Yearbook’) launches is the charity fundraising raffle. This year’s charity was Whizz-Kids. Kitty Powner, Business Development Manager from Whizz-Kidz explained how the charity supports disabled children with life-changing mobility equipment and what impact that has.

The raffle featured a selection of prizes donated by the travel & tourism industry, including meals at well known restaurants, accommodation in luxury hotels, rail & ferry transport and travel gear.

Charity Raffle on behalf of Whizz-Kidz