Posted on January 26, 2017 by Alastair McKenzie 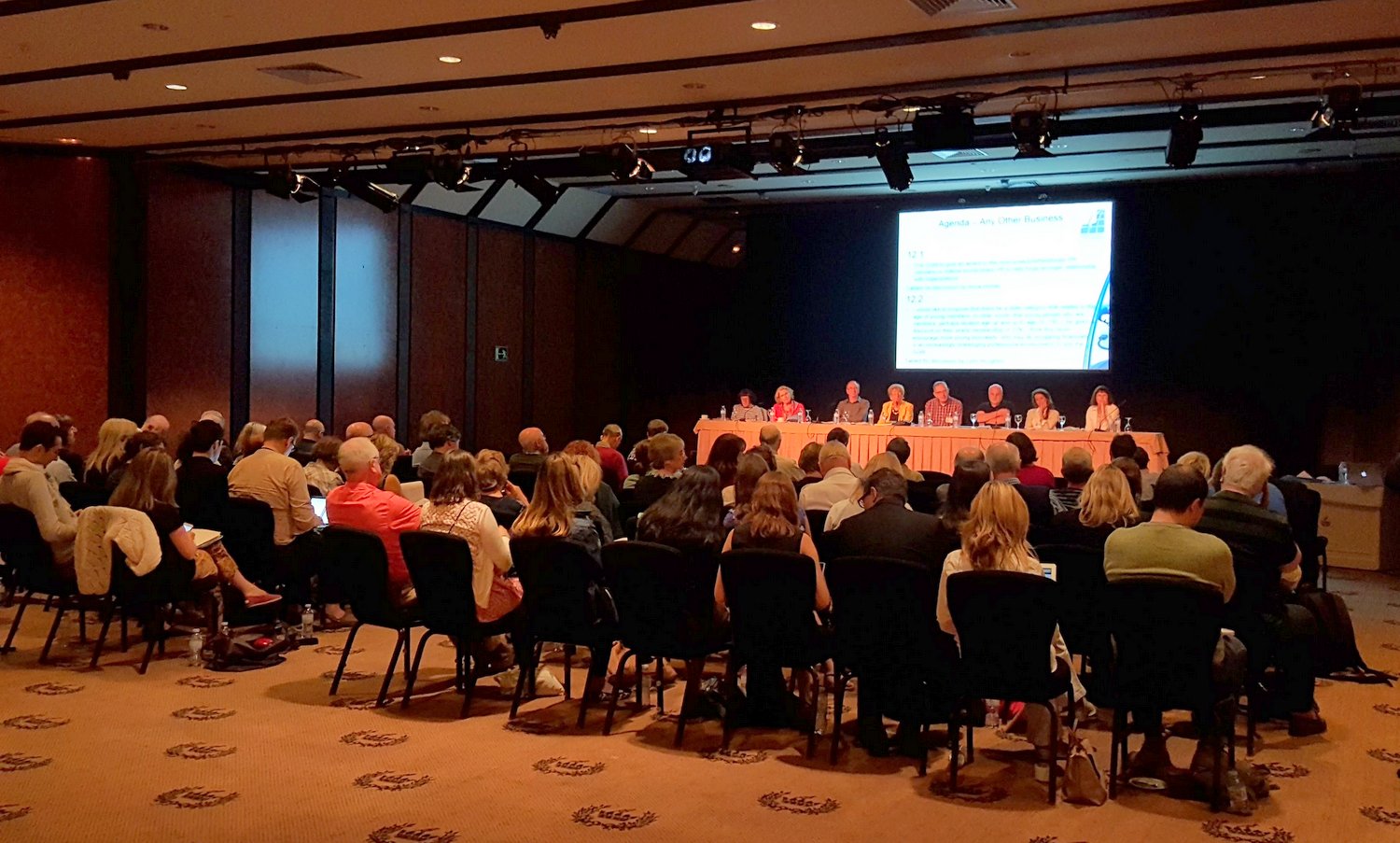 This weekend, the advance guard of the BGTW will be heading out to Reims in France at the start of this year’s Annual General Meeting (AGM).

The Guild AGM is a calendar highlight for Guild members. There are meetings and events every month, but the AGM is where the highest number of members gather together to enjoy each other and a new destination over a number of days.

This year is no exception. Just over 90 members will attend the AGM itself in Reims and around 60 will stay on to explore the region on six themed press trips.

The event is also an excellent, and sought after*, opportunity for Destination Marketing Organisations (DMOs) to host a concentrated audience of leading travel bloggers, infuencers, writers, authors, guidebook writers, photographers and broadcasters, in their destination.

In recent years the AGM has been held in:

Last year the Guild was invited back by Turismo de Tenerife, because our previous visit, five years earlier, had generated so much coverage for the island.

This year too, we are on a return visit. The region of La Champagne, now La Champagne & Ardenne, generously hosted the Guild AGM in 2004.

So, we’re back in La Champagne!

On Sunday the seven members of the Board head out to Reims on Eurostar from St Pancras, via Paris. Then on Monday the remaining 83 Guild members, shepherded by our secretariat (Benita & Rob) make the same journey in two groups, arriving late on Monday afternoon in time for a guided tour of Reims Cathedral followed by a reception buffet at the Palace of Tau.

On Tuesday the AGM meeting itself will be held during the day at one of the two hotels we are staying at. Then we head for Veuve Cliquot for a tour of the Champagne House and then a Gala Dinner.

On Wednesday morning there will be city tours before the whole group splits up; those on the post-AGM press trips set off to their first locations around La Champagne and Ardenne, the rest return to the UK.

Finally on Friday (3rd Feb) we all head home.

As usual, there are two media elements resulting from an event like this – the ‘live’ coverage on social media, and the subsequent publication of articles and posts in traditional & online media. Keep an eye out for the #BGTWvisitLaChampagne hashtag (and others like #BGTW & #BGTWAGM) to keep tabs on what we get up to.

* If you are a DMO or PR who is interested in hosting a future AGM, let us know.