Guild shines at FTMA: three categories out of seven won by BGTW members 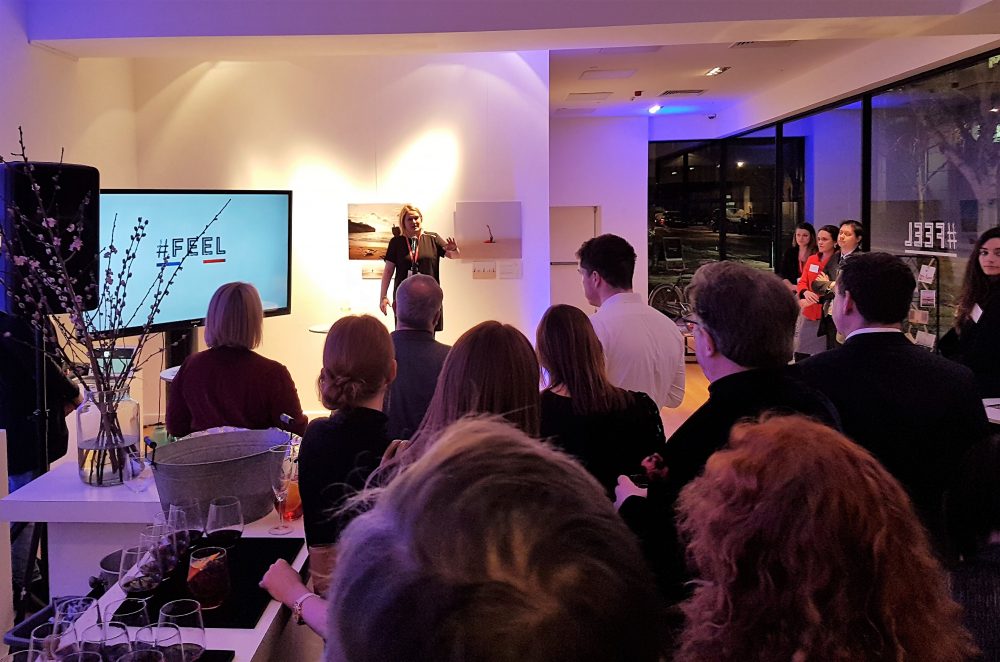 The wining pieces were ‘Living Lascaux’ by Gillian in France Today magazine; ‘Eat Lyon’ by Audrey in National Geographic Traveller and ‘Deep Freeze’ by James in The Sunday Times. Each won a bottle of Laurent-Perrier champagne, a certificate and an engraved trophy in the shape of a star. 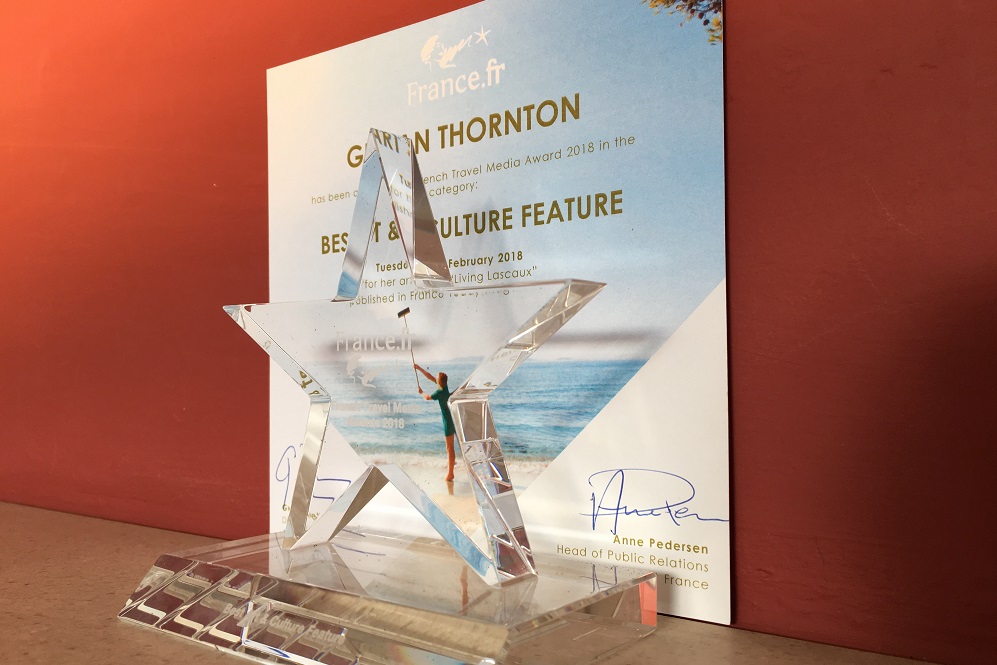 With Mary Novakovich and Paul Wade also nominated for awards, five of the total seven categories included entrants from the BGTW.

The winners were voted for, on criteria including topic originality and creativity of expression, by a panel including Ian Murray, executive director of the Society of Editors; Nigel Wonnacott, head of communications at Brittany Ferries;  Charlotte Wilmots, founder of Charlotte’s Web Public Relations; and Anne Pedersen and Rachel Johnston, head of PR and PR officer respectively at Atout France.

In addition to the awards, the purpose of the evening was to launch the second year of Atout France’s pan-European #Feel campaign to the UK media. 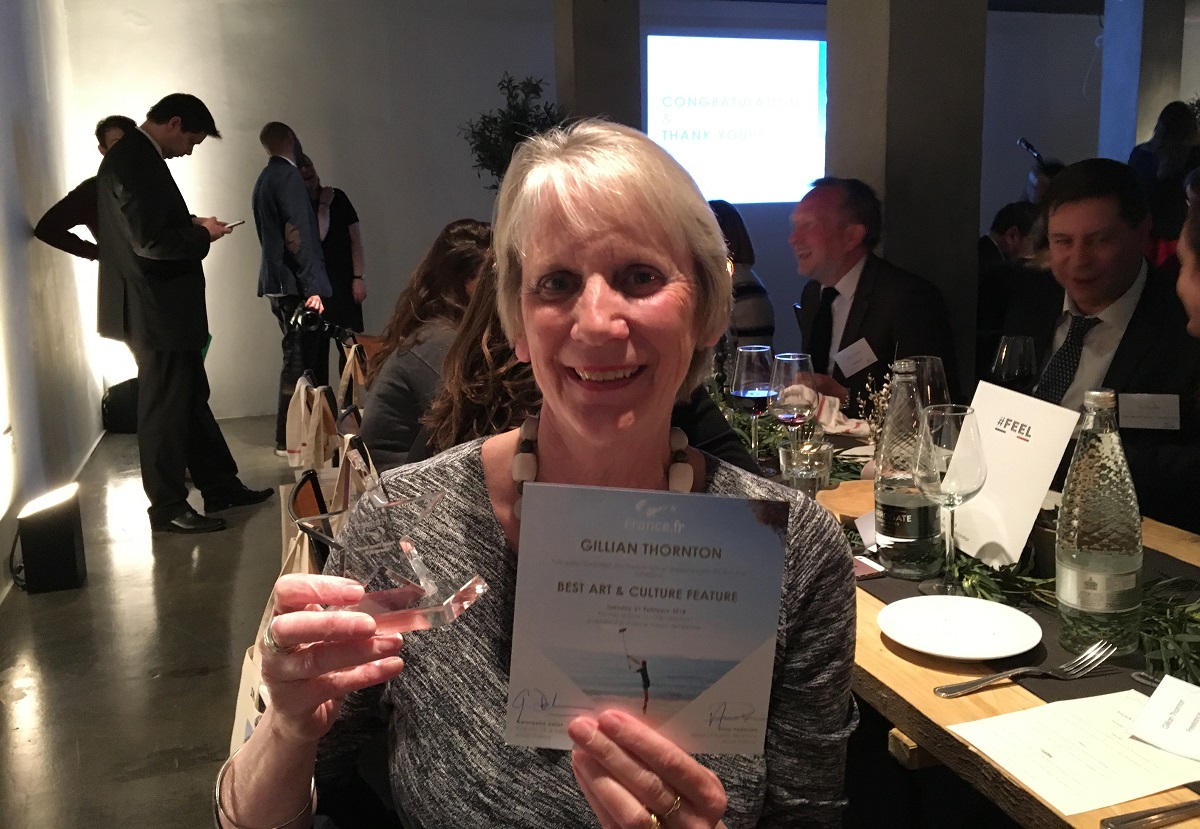