5 Scottish islands you’ve probably not been to 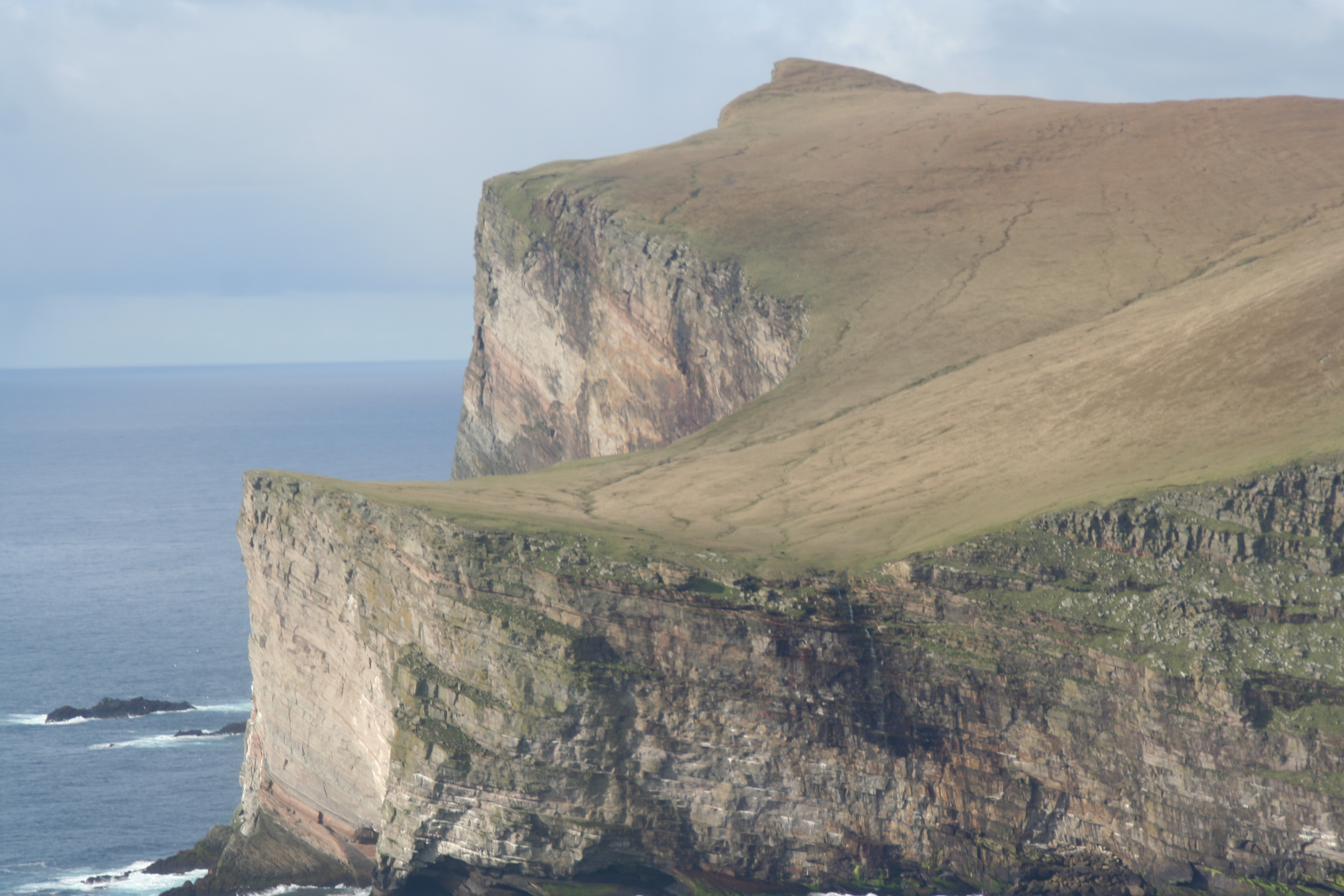 Robin McKelvie is an Edinburgh based member of the BGTW. He has written over a thousand articles about Scotland for magazines and newspapers across five continents, runs a Scottish travel website and the second edition of his National Geographic guide to Scotland was published in January. Click here to get in touch with Robin on Twitter.

I reckon Scotland is one of the world’s most underrated countries. Stick with me. Yes, everyone knows about Edinburgh and Loch Ness. And yes the cognoscenti are getting very excited about the rebirth of Glasgow and the imminent arrival of the V&A in Dundee, but did you know that there are over 800 islands sprinkled across what makes up over 10% of Europe’s coastline? 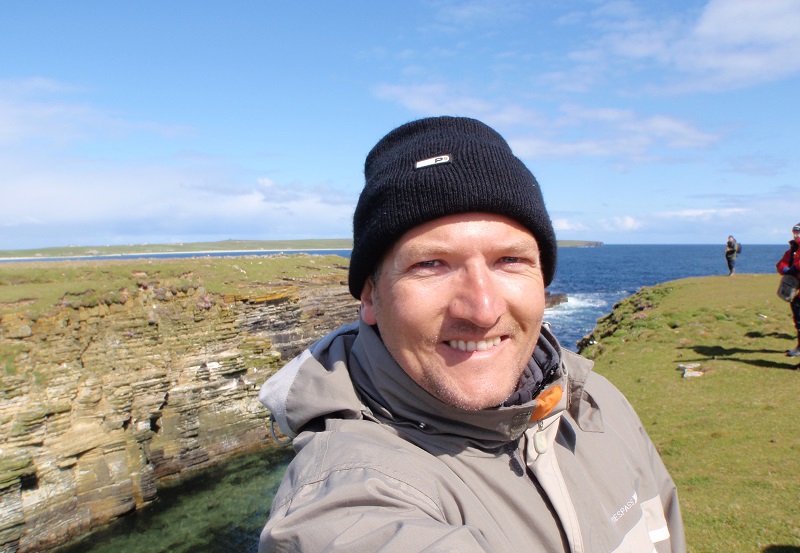 I’ve been lucky enough as a travel writer to get to over 100 countries, but my favourite destination remains those islands, whether it be the western Hebrides or the Orkney and Shetland archipelagos to the north.

The real beauty for me is when you push away from the throng on the likes of Skye and discover the outlying, less visited isles, a land of big skies and epic starched white beaches, where you will meet more seals than people, a wilderness where the main foe isn’t other people, but Mother Nature at her most spectacular.

I’d like to share a quintet of islands that there is a fair chance you have not been to, given how few people get to them. I’ll throw my hands up now and say I’ve only managed to land on about 100 of the isles, so feel free to send any suggestions of islands that you think I should check out on future adventures.

If you are lucky enough to make landfall on any of these then I’m sure you will catch a bug that will burn within you into a soul warming, life affirming love affair. 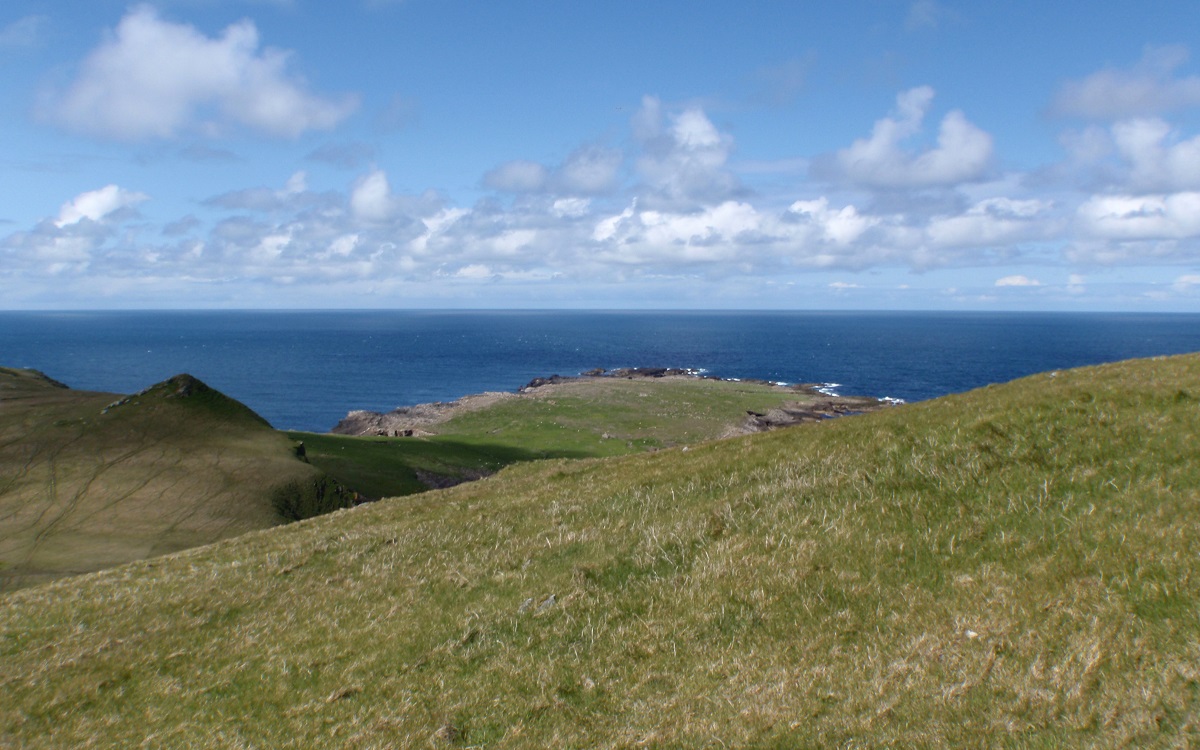 You are going to have to rough it a little for this one or catch a ride with the Northern Lighthouse Board who service the crucial lighthouse here, 41 miles north of the Butt of Lewis, by helicopter. I ventured up on an old Russian rustbucket, the Professor Multanovskiy.

There is nowhere to land so we are talking a leap on to slippery rocks from a Zodiac. I’ll admit I reconsidered my ambition as I veered towards the surf with my nails struggling to catch anything but seaweed and barnacles. I eventually made it up to the plateau above the rocks.

I couldn’t have been more surprised – in late spring North Rona was coated in a rich and colourful meadow of wildflowers. It looked almost Alpine. I admired them until I was knocked clean off my feet by a bonxie (a great skua), who took exception to this rare human visitor. 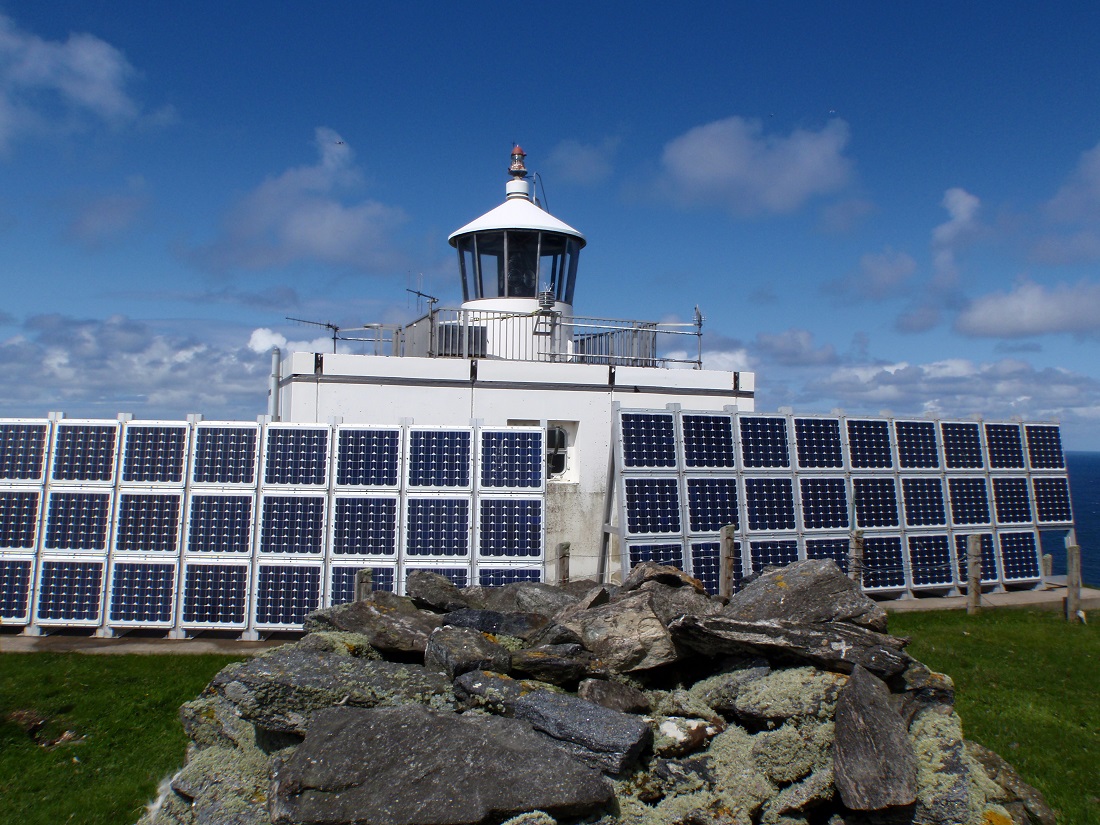 I literally had to crawl all the way up to the lighthouse, but there was no respite here as I was in Arctic Tern territory and they set about attacking me to protect their nests. Doesn’t sound worth it?

I’ll never forget the couple of hours I spent here with just the baleful Atlantic for company. The Atlantic that is, plus the terns (who eventually accepted I was harmless), cute puffins with their fresh beaks and a passing minke whale. I’m heading back up there soon with the Northern Light Cruising Company in their expedition vessel so watch this space. 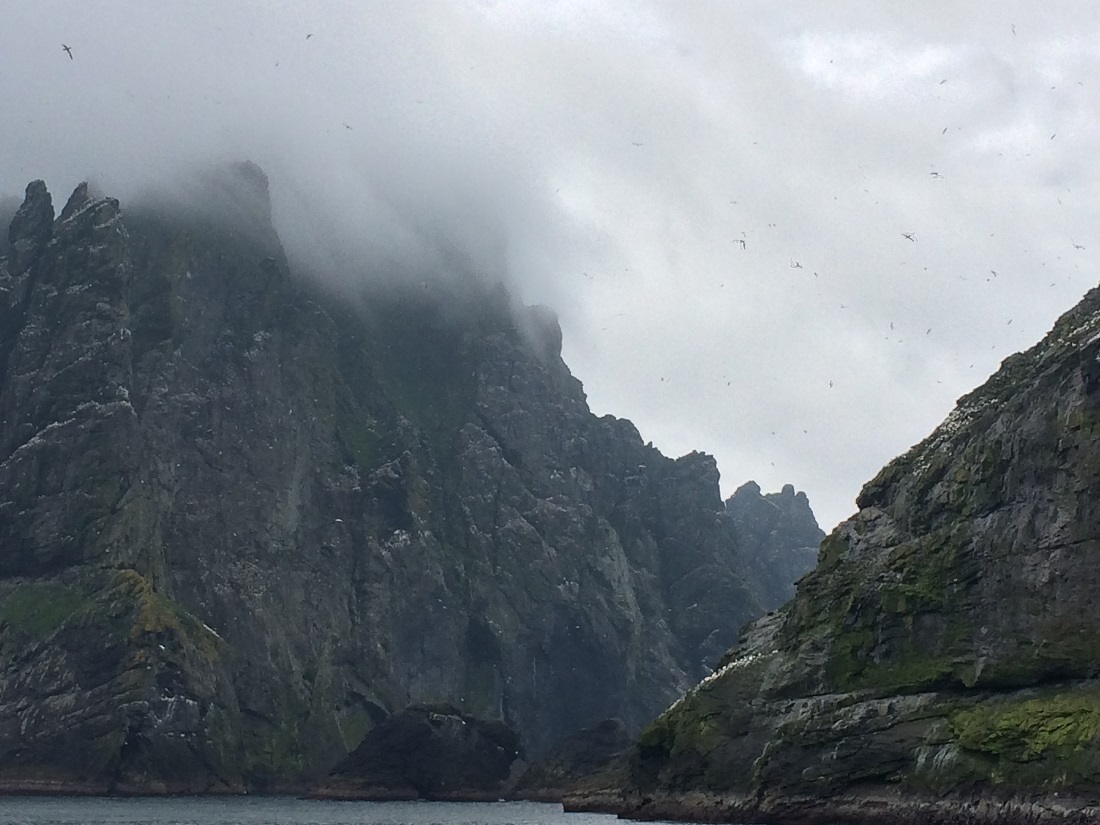 Ok, so I’m slightly cheating here in that utterly unique St Kilda is not even an island. It’s an archipelago that has an air of the Holy Grail about it for many Scots. My late dad may have built his own yacht, Sisu, and battled to Norway with Chris Bonnington, but was always beaten back in his efforts to reach this semi-mythical outpost.

St Kilda is ultra remote – a full forty miles adrift from the nearest land on the already remote Outer Hebrides – and it makes Skye look like Manhattan. Its hardy residents, who famously worked together in a communal way that gets visiting anthropologists very excited, gave up their epic dual with the Atlantic in 1930. UNESCO rate St Kilda too. 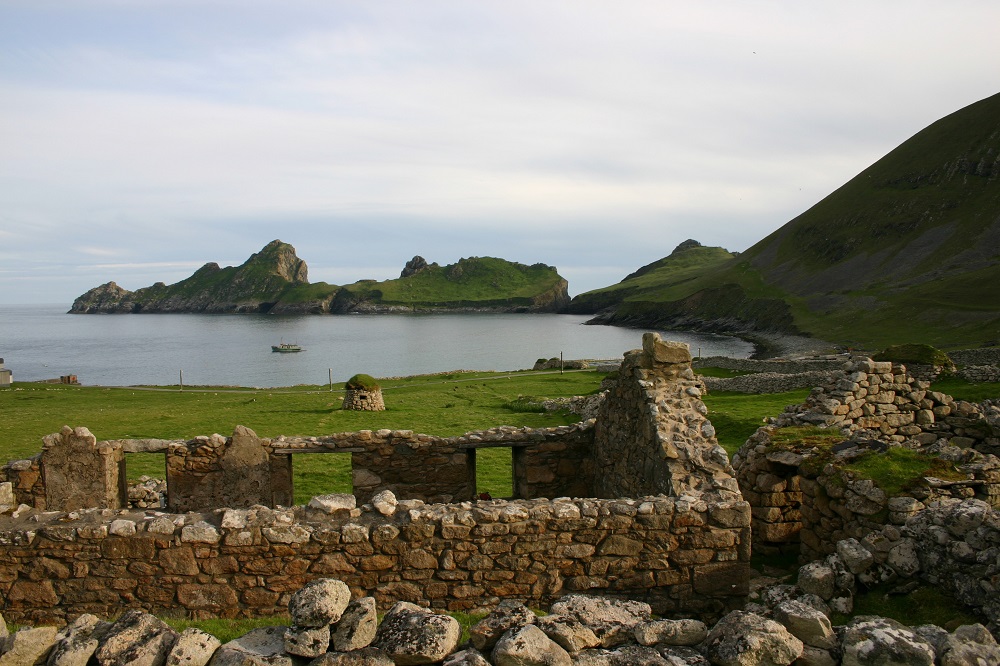 So highly that it became the first place to earn a dual listing on their World Heritage list. There are frustrating day trip options that only let you scratch the surface. It’s much better to embark on a live aboard cruise whose focus is spending as much time as possible on St Kilda.

I rate Hebrides Cruises as their skippers are salt of the earth types and they offer a no frills option in the sturdy Elizabeth G, as well as the Proud Seahorse, a more luxurious vessel sporting an outdoor hot tub. You can read my story on a trip to St Kilda with them here. 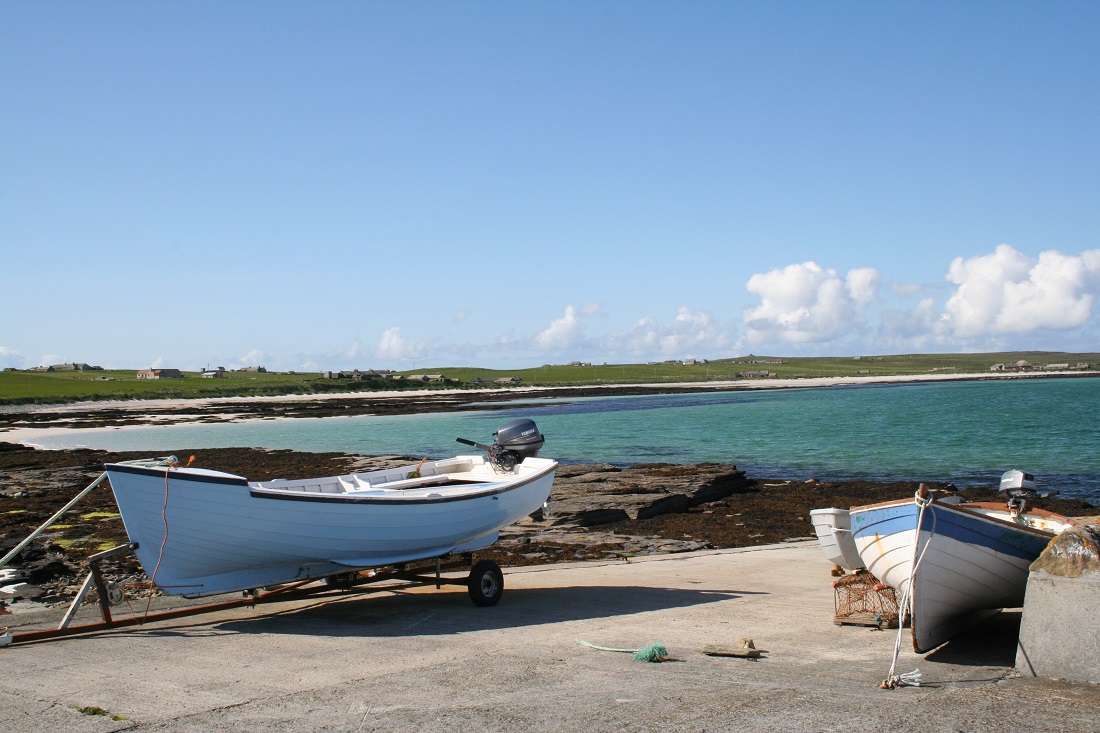 The flight to and from this Orkney isle is worth the visit alone. I once flew from the Orcadian capital of Kirkwall to Papa Westray, then on to Westray and back to Kirkwall, three flights in under half an hour!

The route from Papa Westray is the shortest scheduled flight in the world and has been done in under a minute. You can check out my video of the flight here.

Papa Westray is a wee gem, with its bountiful birdlife, white sand beaches and hearty local community. You can visit the community shop and learn about life in this most testingly remote of islands. 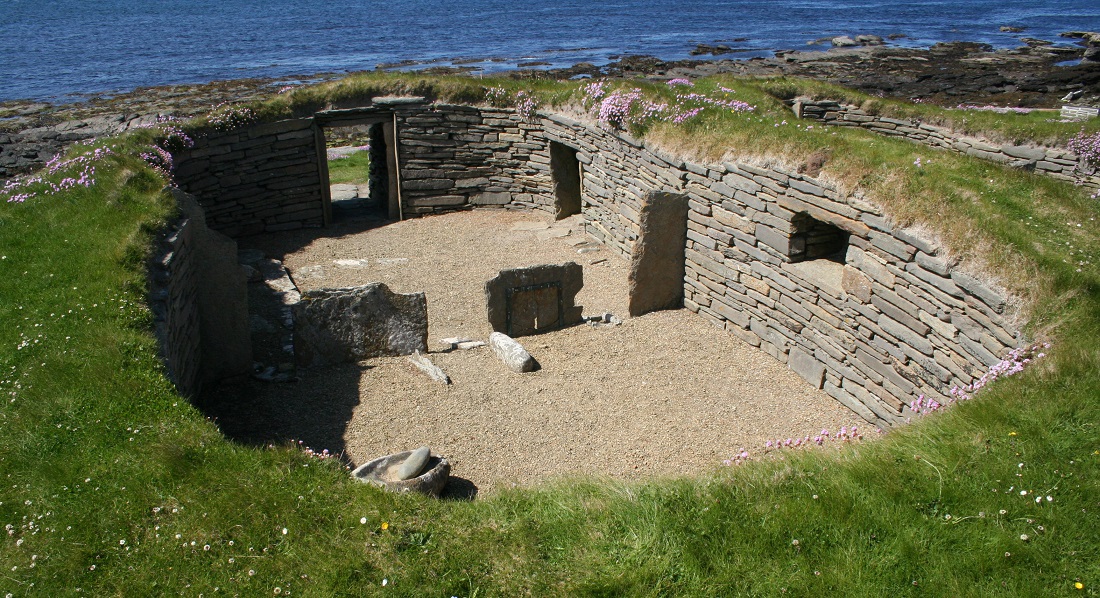 There is a mini-Skara Brae too, the Knap of Howar, a Neolithic farmstead. I also thoroughly recommend nipping over to the wee islet of Holm of Papay, where ancient underground burial chambers beg further exploration. 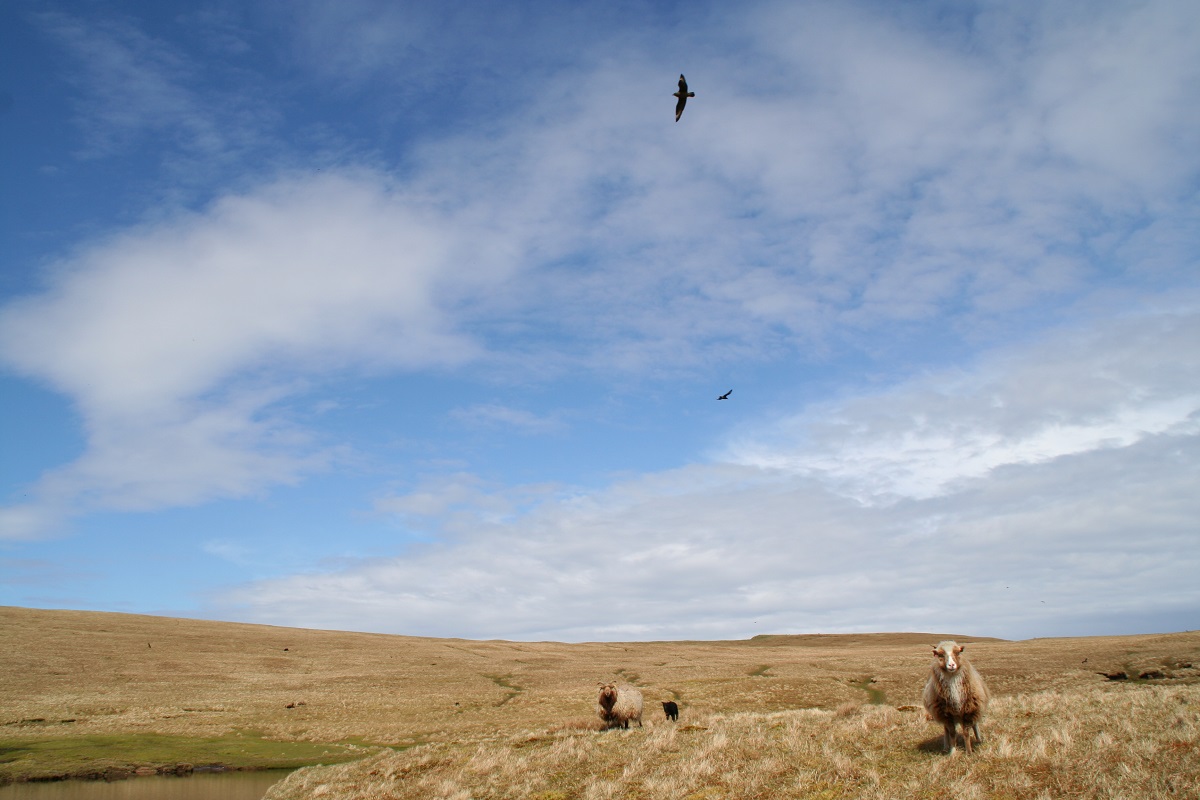 If the legendary film Island on the Edge of the World has given you a taste for visiting St Kilda you’re barking up the wrong coastline. It was actually filmed on wee Foula, an outpost where less than 40 odd hearty souls cling to life cast adrift 20 miles west of the Shetland Mainland.

Sea conditions are so wild and the coast so lacking in shelter that the wee ferry often has to be hauled up on to the land after its arrival. The best way to get to the most remote inhabited isle in the UK is flying from Tingwall on the Shetland mainland. You get to experience the unique thrill of landing and taking off on a community run landing strip.

My pilot insisted with a wink that due to “air traffic congestion” we’d have to circle the island a few times, taking in some of the highest sea cliffs in the UK and a whale feeding as it migrated by the island. Once on the ground I was greeted by the ‘airport’ firewomen who turned out not only to be my tour guide, but also the mother of the island’s only school pupil, Jack. 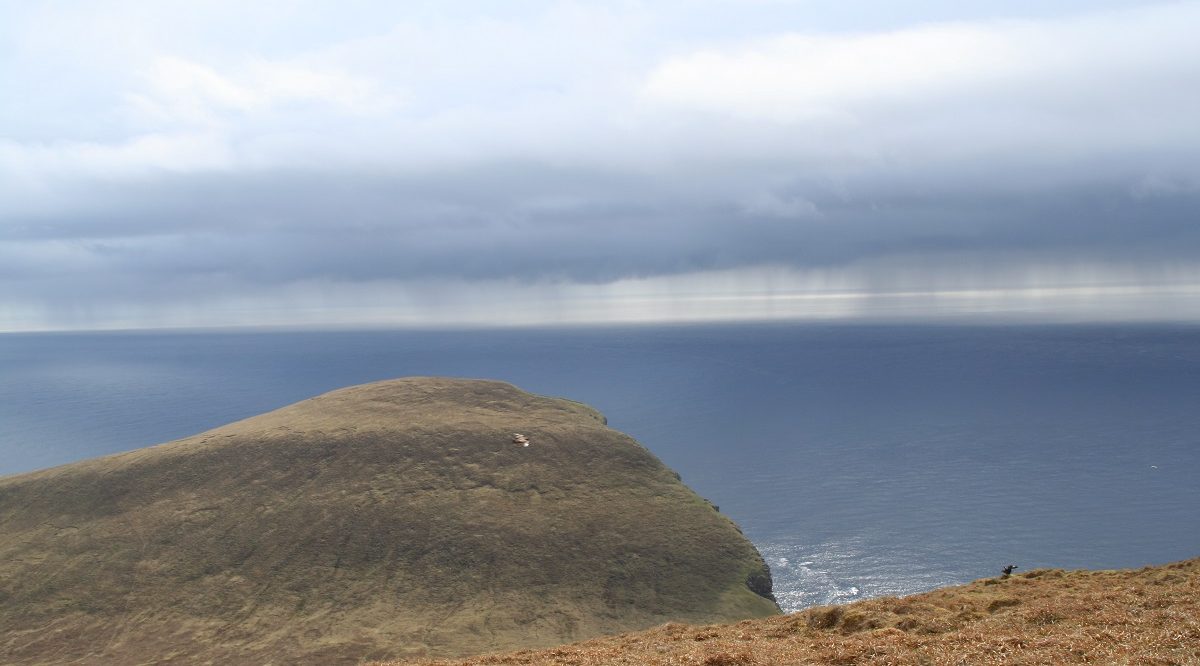 He showed a strong entrepreneurial spirit when I found hum running the island’s only shop for an hour after school. As well as pocketing the cash for souvenirs he tried to charge me for using the toilets! Foula’s future is safe in Jack’s hands.

There is little to do on this wild and wildly beautiful island bar battle across hills where few people ever tred and gaze out across the Atlantic dreaming of the Roman sailors who are said to have thought Foula marked the very end of the known world. It certainly feels like it. 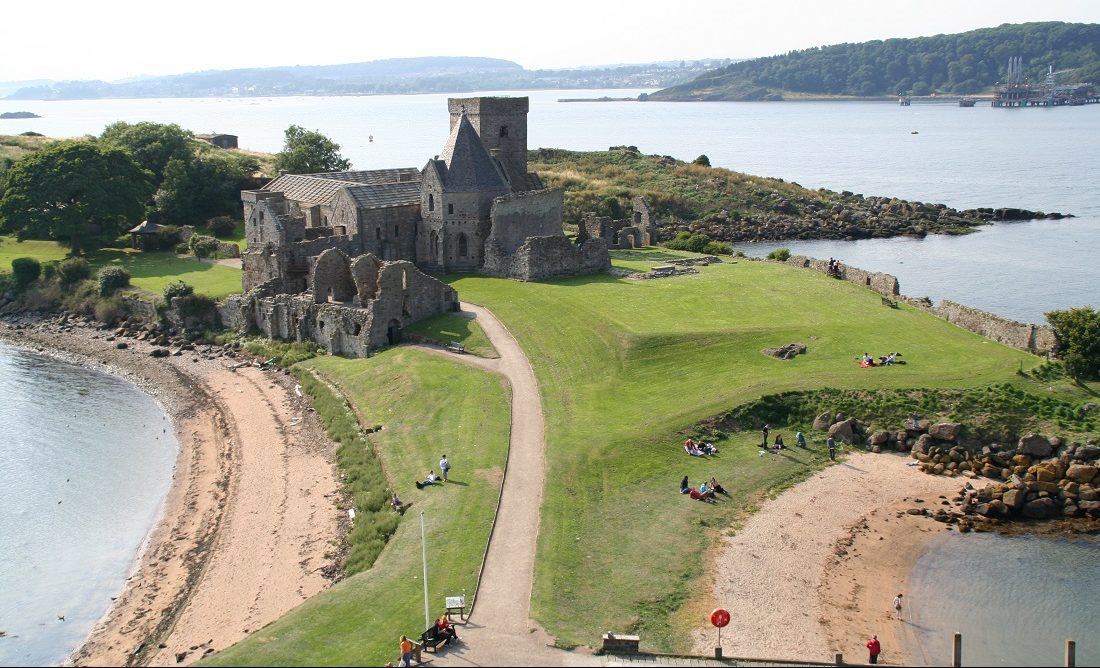 This wildcard is an island for all that you don’t need to risk Atlantic seasickness or a bumpy propeller plane ride to venture to. All you need to do is hop on a boat in my hometown of South Queensferry on the outskirts of Edinburgh.

You may know it for its UNESCO World Heritage listed Forth Bridge, or for its Forth Rail Bridge or maybe the Queensferry Crossing, which was opened by Queen Elizabeth I of Scotland last year. Maid of the Forth are a great wee family run company who spirit you out there, looking out for seals, porpoises and dolphins as you go, and allow a decent amount of time on the island.

You will need it as there is Inchcolm Abbey, which earns the isle the ‘Iona of the East’ moniker. Then there are the World War Two fortifications that dot the island and also the rich birdlife. Come in June and you can watch puffins fluttering around the cliffs with Edinburgh Castle beaming back in the background.