Once again, Guild members reigned supreme at a media awards event – this time, the event in question was the LATA Media Awards on 23 May, with headline sponsor Wendy Wu Tours.

Here’s a rundown of the winners:

Winner: Abigail King, ‘Pre-Columbian art in Ecuador and the surprising question it asks’, Inside the Travel Lab (On sabbatical)

Runner-up: Shafik Meghji, ‘Best things to do in Ecuador’, Kimkim.com 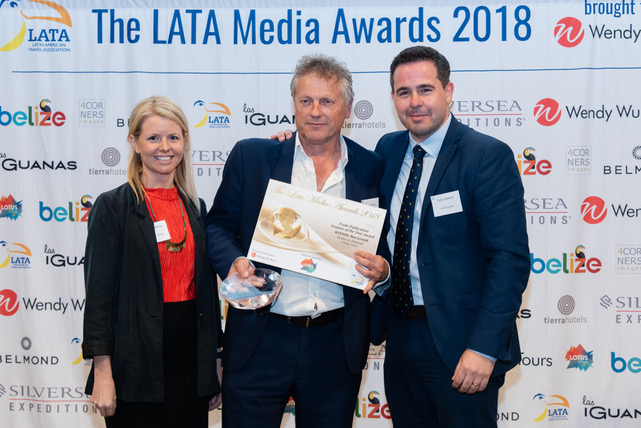 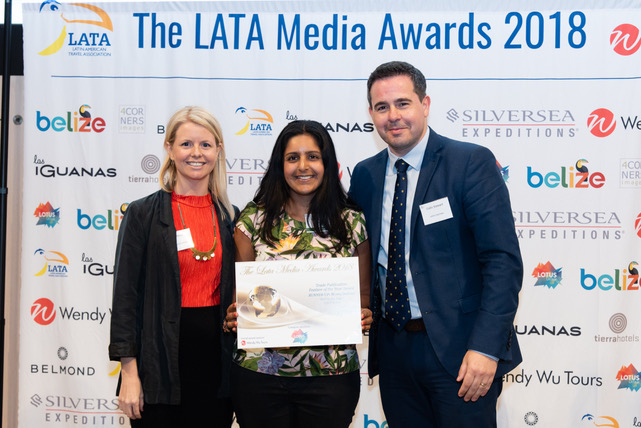 Winner: Mike Unwin, ‘Living at one with the Creatures of the Canopy’, The Sunday Telegraph

Consumer Magazine Feature of the Year Award, sponsored by Belize 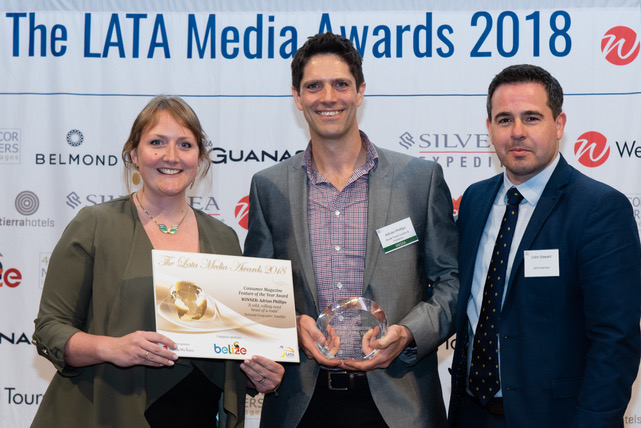 Colin Stewart, chairman of LATA said: “The quality of the entries for the 2018 LATA Media Awards was extremely high and LATA would like to thank all the talented journalists and photographers who entered the awards.

“We are delighted to have welcomed so many key figures from the Latin America tourism industry and fantastic writers to this flagship annual event, which brings the Latin American region to life through creative and interesting stories and powerful photography. 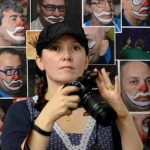