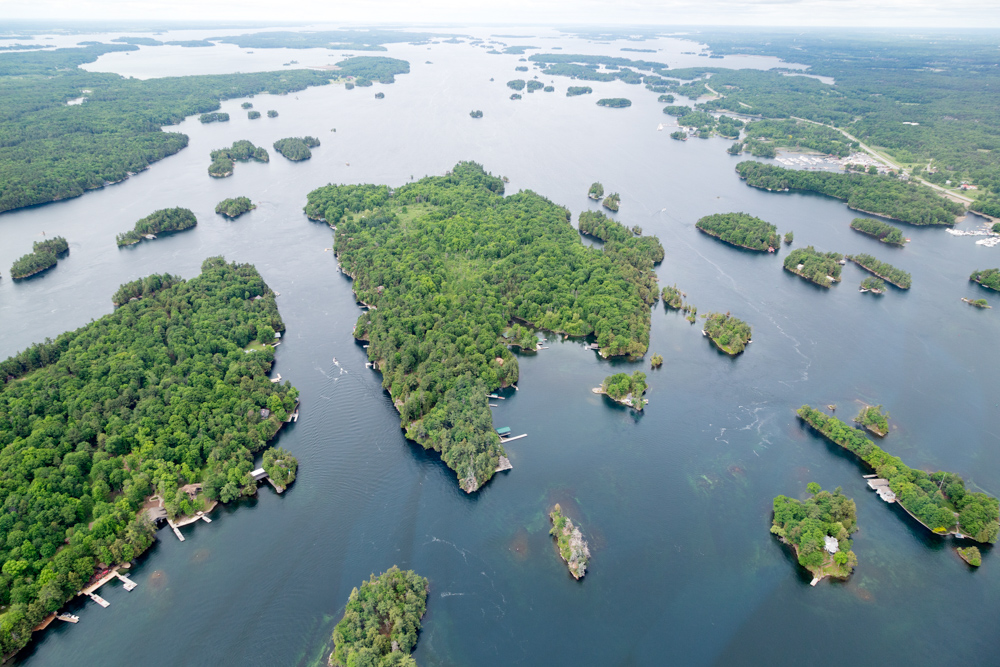 In our age of the oversell there’s something refreshing about exploring the Thousand Islands region on the border of Canada and the USA.

At a time when social media posts so often exaggerate things that are merely quite good as ‘great’ and decidedly average photos draw upbeat comments such as ‘awesome’, it’s pleasant to hang out in a part of the world that doesn’t even mention 864 islands in its marketing. 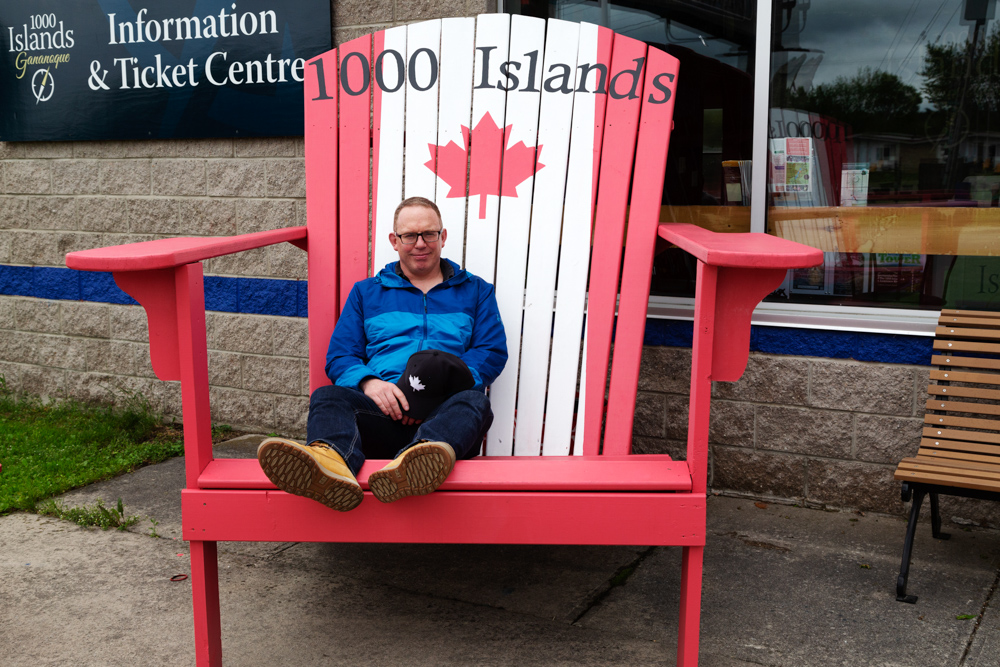 The region straddles the Saint Lawrence River between Ontario and upstate New York. A total of 1,864 outcrops of land jut from the waterway and are large enough to support at least one tree, thus meeting the local qualification to be termed an island.

The largest of the landmasses, with an area of approximately 124 square kilometres, is Wolfe Island, close to the city of Kingston, about two-and-a-half hour’s drive east of Toronto.

Within Kingston’s Fort Henry, re-enactment volunteers don the red tunics of British soldiers and introduce visitors to aspects of military life during the nineteenth century. 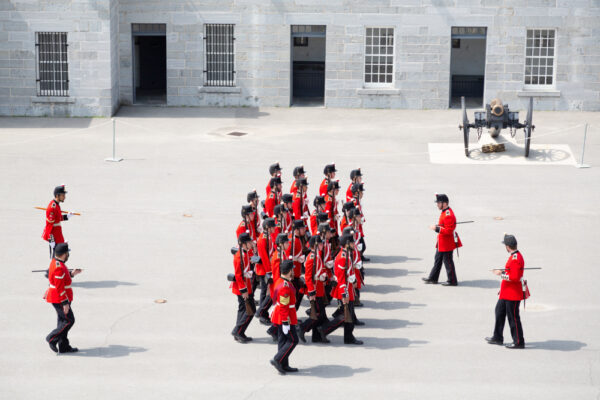 The largest fortification west of Quebec City was regarded as a bastion against potential American incursion. It overlooks the Rideau Canal’s confluence with the Saint Lawrence — the 202-kilometre canal was constructed to facilitate the transport of troops and goods to Ottawa should the Americans ever occupy the river’s north bank, onto which they crossed during the War of 1812.

Boating in the Thousand Islands

Increasingly, people are being drawn to the region for boating holidays on the Rideau Canal. Yet they are nothing new in this part of North America. George Boldt, who managed the Waldorf Astoria Hotel in New York City, enjoyed spending summers in the region with his wife Louise.

According to one of several stories about its origins, Thousand Islands dressing was first created in their yacht’s kitchen. Louise’s sudden death, in 1904, resulted in the abandonment of construction of the castle-like property that was envisaged as their summer residence. 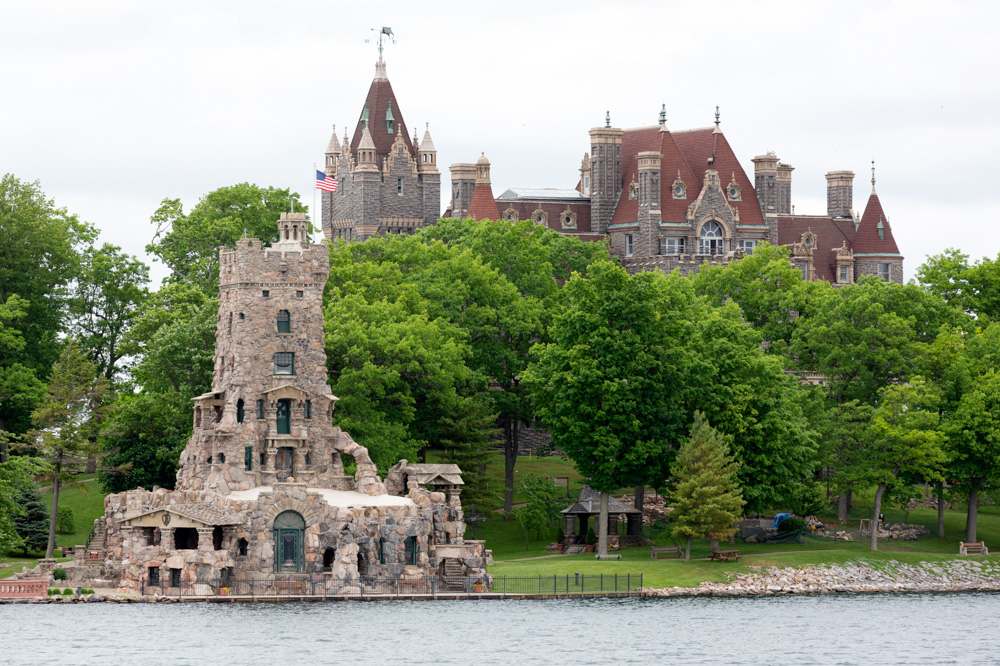 Boldt Castle, on Heart Island, now opens to visitors during summertime. People boarding the Gananoque Boat Line river cruises that include a stop at Heart Island are reminded to have their passports ready. It is part of the USA. The landmass of the 1,864 islands is divided equally between the neighbouring North American nations though two-thirds of them designated Canadian.

Helicopter tours above the islands

The 30-minute Aerial Views and Seaway Hues helicopter tour of the region, which takes off from the 1000 Islands Heliport in Gananoque, was in 2018 designated as one of Destination Canada’s Canadian Signature Experiences and offers an alternative view of Boldt Castle. 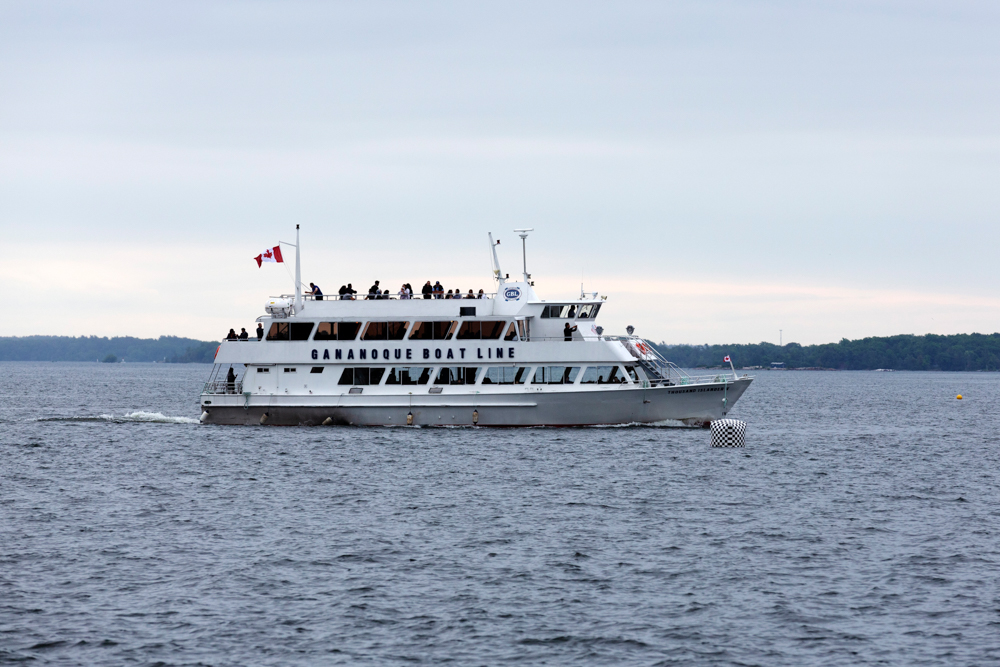 Singer Castle, another of the grand houses on what is known as Millionaire’s Row, and a flyover of a section of the Saint Lawrence Seaway also feature on the flight. For anyone who has an aversion to flying but enjoys elevated viewpoints, the observation decks within the 1000 Islands Tower offer perspectives over the region.

Anyone with time to explore the region can cycle along the 1000 Islands Parkway or hire a kayak and paddle on the Saint Lawrence. Either of those thirst-building activities is an ideal precursor to a visit to the Gananoque Brewing Company, one of the numerous outposts of craft brewing in Ontario.

Find out more about the Thousand Islands on the Visit 1000 Islands website.