I’m not much of a betting person but a 99 per cent chance should be good enough for anyone so I’m quietly confident as our catamaran pulls away from the quayside that we are going to see pilot whales on this trip. 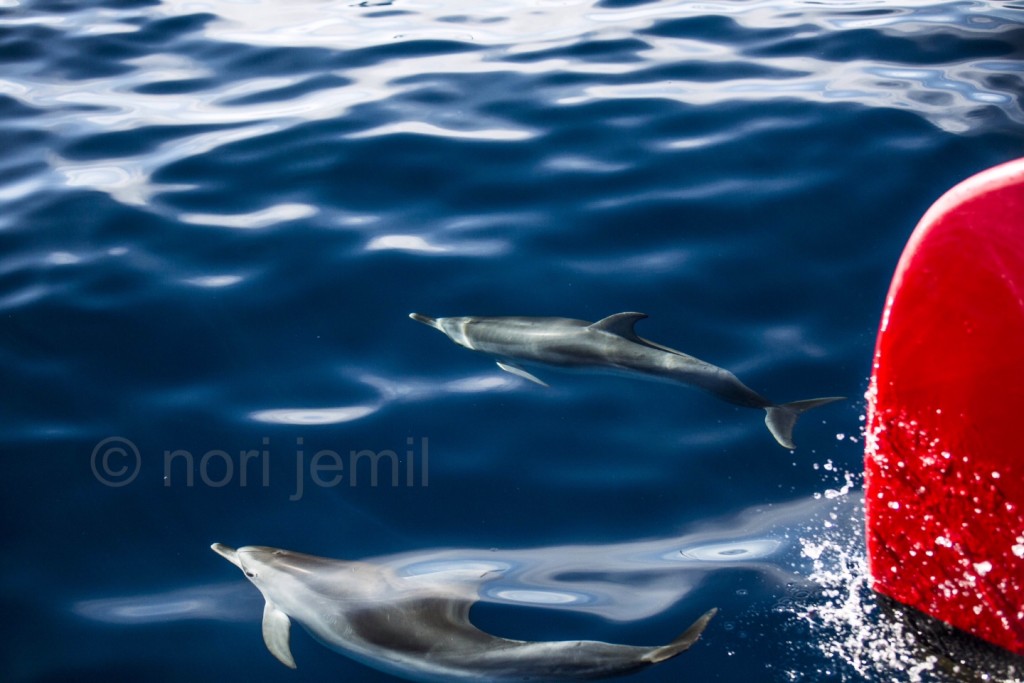 The odds are high because in the 16 mile channel between Tenerife and its neighbouring Canary Isle La Gomera live one of the largest colonies of these creatures in the world with around 500 there at any one time. And sure enough barely are we a couple of miles out to sea from Los Cristianos when we see our first.

From then are there are dozens of them and at first we dash from front to back or from one side to another until we realise there are enough for everyone around and below the boat. 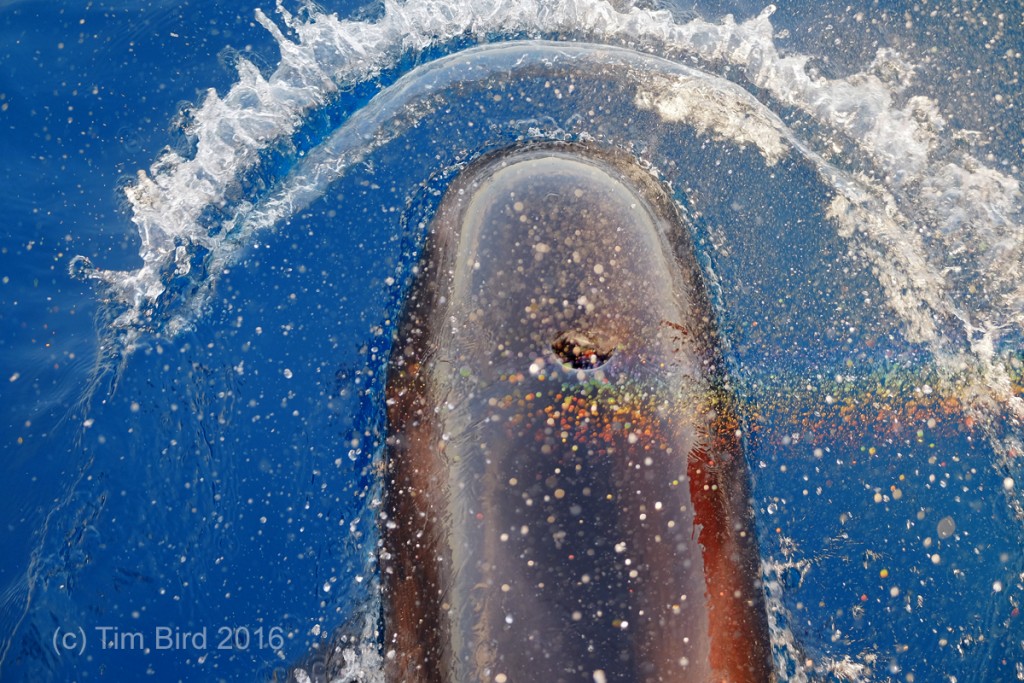 There are adults and babies, the latter jumping out of the water from time to time as if with joy – and without being too anthropomorphic about it, why shouldn’t they? It’s a glorious sunny morning with a temperature of 23 degrees, the sea is smooth and from a dolphin’s point of view teeming with their favourite meal – large squid.

These aquatic mammals are not actually whales but large dolphins and are called pilot whales, our captain tells us, because the old mariners used to follow them knowing they always lived in calm waters. She also tells us that they have the ability to ‘rest’ half their brain at any one time while the other half remains active. 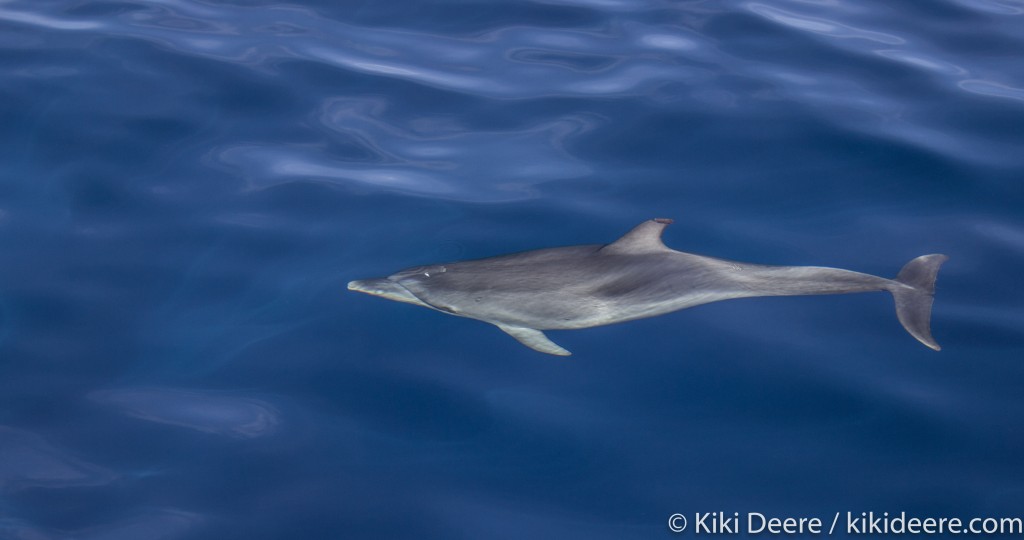 Later we see bottlenose and Atlantic spotted dolphin who also cavort around us: apparently they like playing in our wake.

As we turn and head back to shore I take a good look at the landscape with Mount Teide towering dramatically above the lower volcanic crags. Then I stretch out on the nets strung between the twin hulls to relish the sensation of skimming swiftly over the water and to rest at least half my brain. 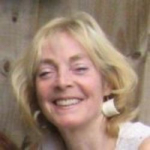