Croatia is a turquoise-watered, pebbly-beached hit among many Guild members. It has  a fascinating history, lashings of sunshine, the freshest seafood, and a rapidly maturing wine scene. The star of the show in terms of destinations is easily Dubrovnik, whose UNESCO-certified medieval Old City pulls people from all over the globe.

Why it’s not all about summer 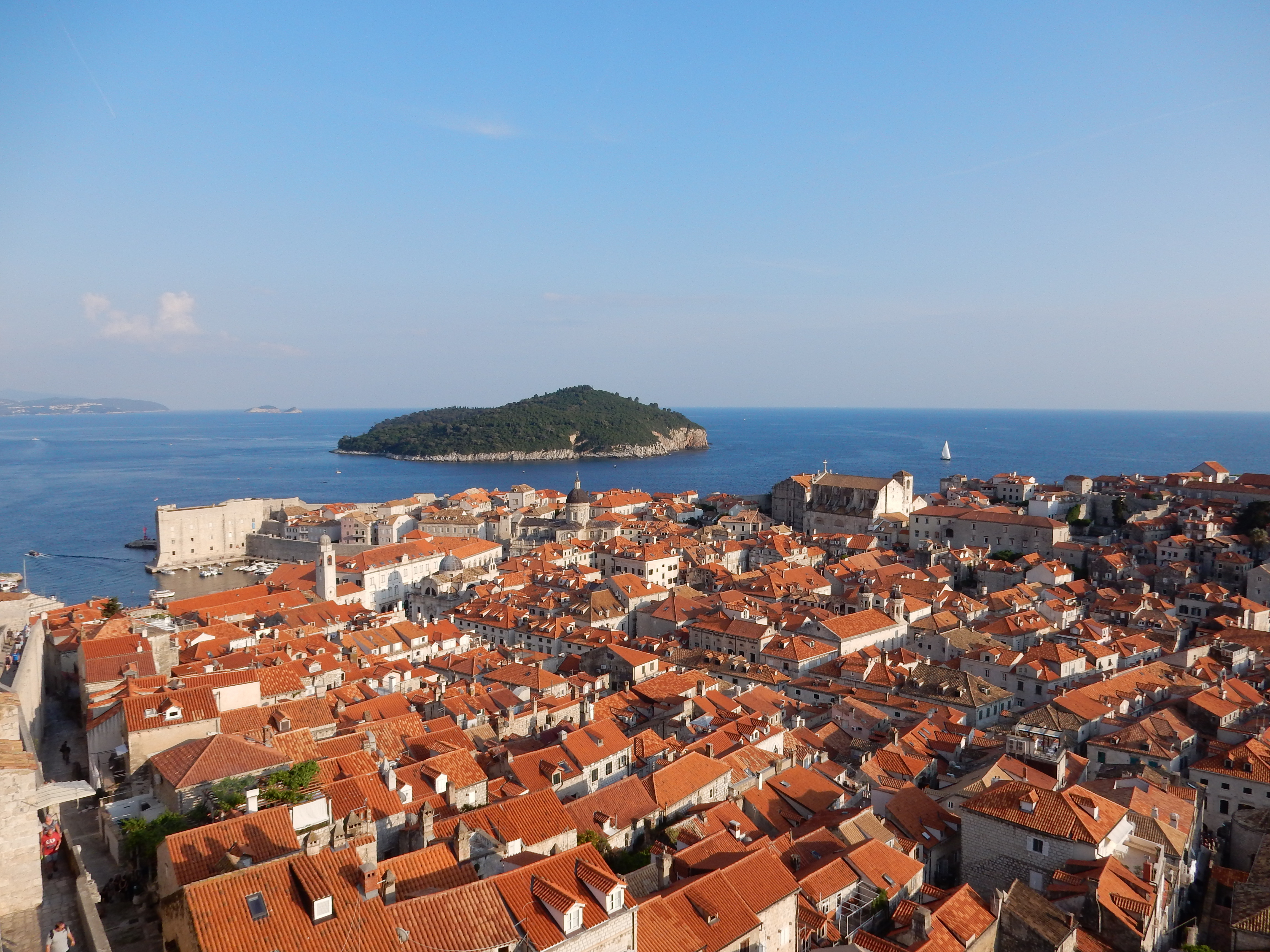 As with Venice and Barcelona, Dubrovnik is suffering from too many tourists. Issues of overcrowding and outpricing locals (particularly in summer) are increasingly marginalising the people who call the city home.

But don’t be put off! There are ways of visiting Dubrovnik without contributing to the problem. Consider a short break in spring or autumn, when May, September and October enjoy warm and sunny conditions without the same congestion of summer.

Is it worth travelling to Dubrovnik for a short break? 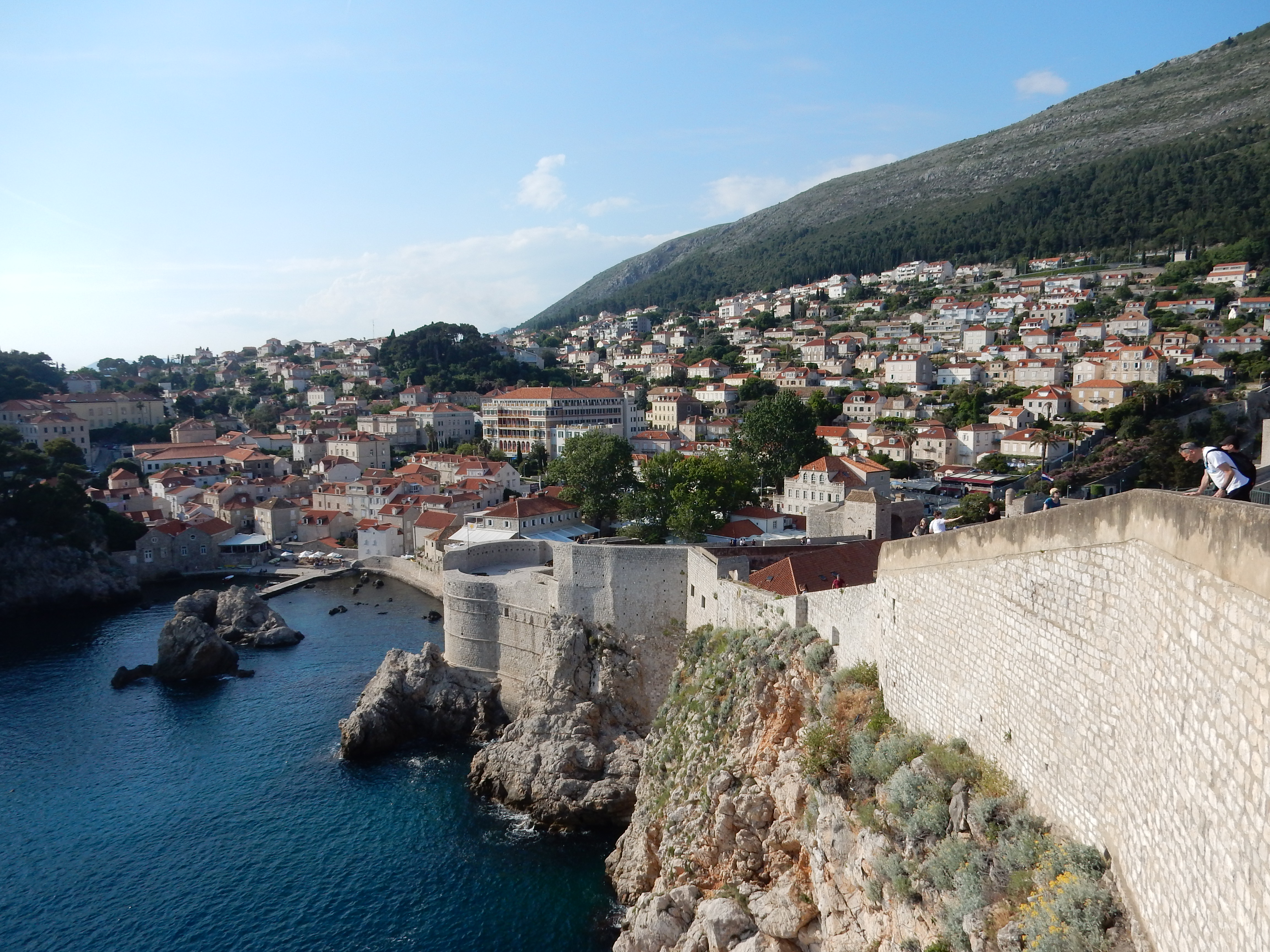 Absolutely. Depending on where you fly from, it’s around two-and-a-half to three-hours from the UK, which is just short enough for a long weekend away.

Its compact nature means it’s also easy to explore over a few days. If you decide to stay inside the medieval city, all of the sights, restaurants and bars are on your doorstep. 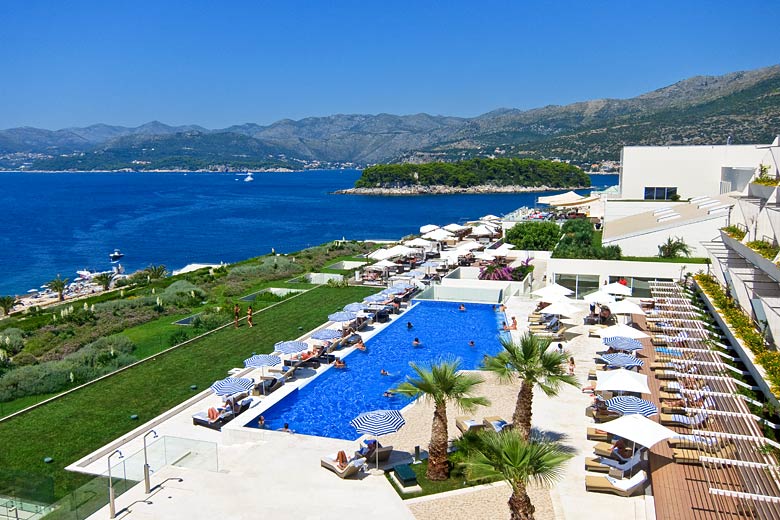 If, however, you opt for a bigger residence outside the old city walls, such as the Valamar Hotels & Resorts property a mere 4km from the Old City, you’ll find hopping on the bus or grabbing a taxi nice and simple.

This is another good reason to visit either side of summer, as the traffic can be especially bad during the peak season.

Fellow guild member Mary Novakovich knows Dubrovnik (and Croatia) very well, and shared her top tip for visiting: plan your sightseeing around Dubrovnik Port Authority’s cruise schedules. The colour-coded traffic light system makes it easy to see which days will be quieter within the walls.

What is there to see and do in Dubrovnik on a short break?

If history, architecture, beautiful seascapes, deliciously fresh seafood, and ice cold beer are the kind of things you look for, then Dubrovnik is the place for you. 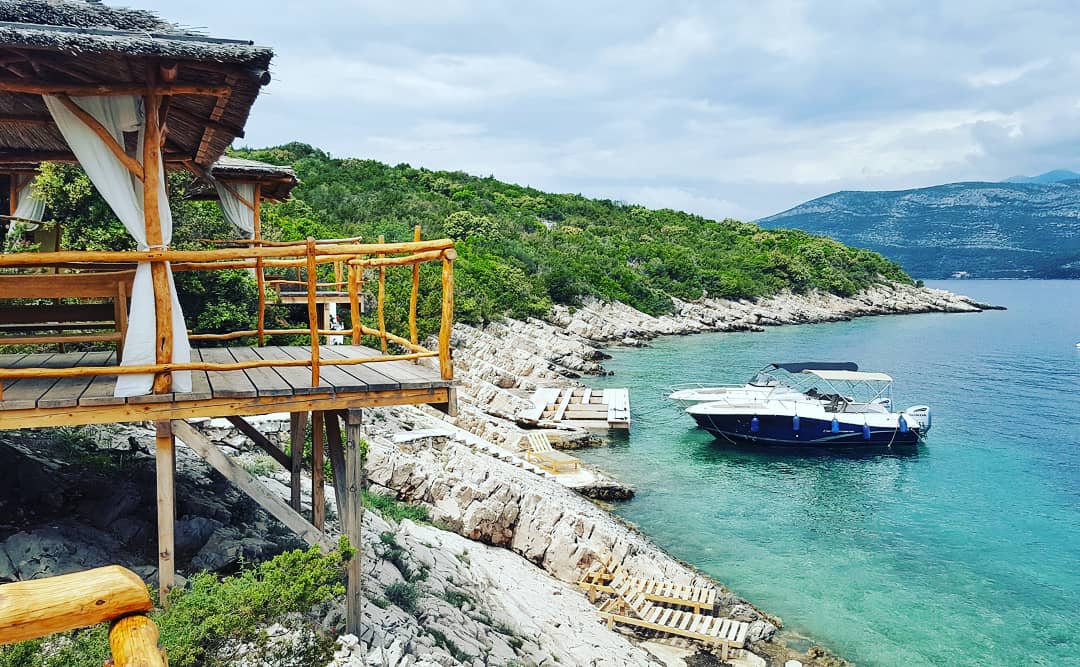 For centuries, Dubrovnik has been considered a vital port in the Mediterranean. Everyone from the Greeks and Byzantines to the Venetians and Ottomans – from traders to raiders – have set their sights on the strategically important city.

As such, it’s understandable that Dubrovnik is enveloped in impenetrably thick walls, parts of which can be traced back to the 8th century (although it’s accepted that most of what you see today was constructed between the 12th and 17th centuries with a little restoration over the years thrown in). 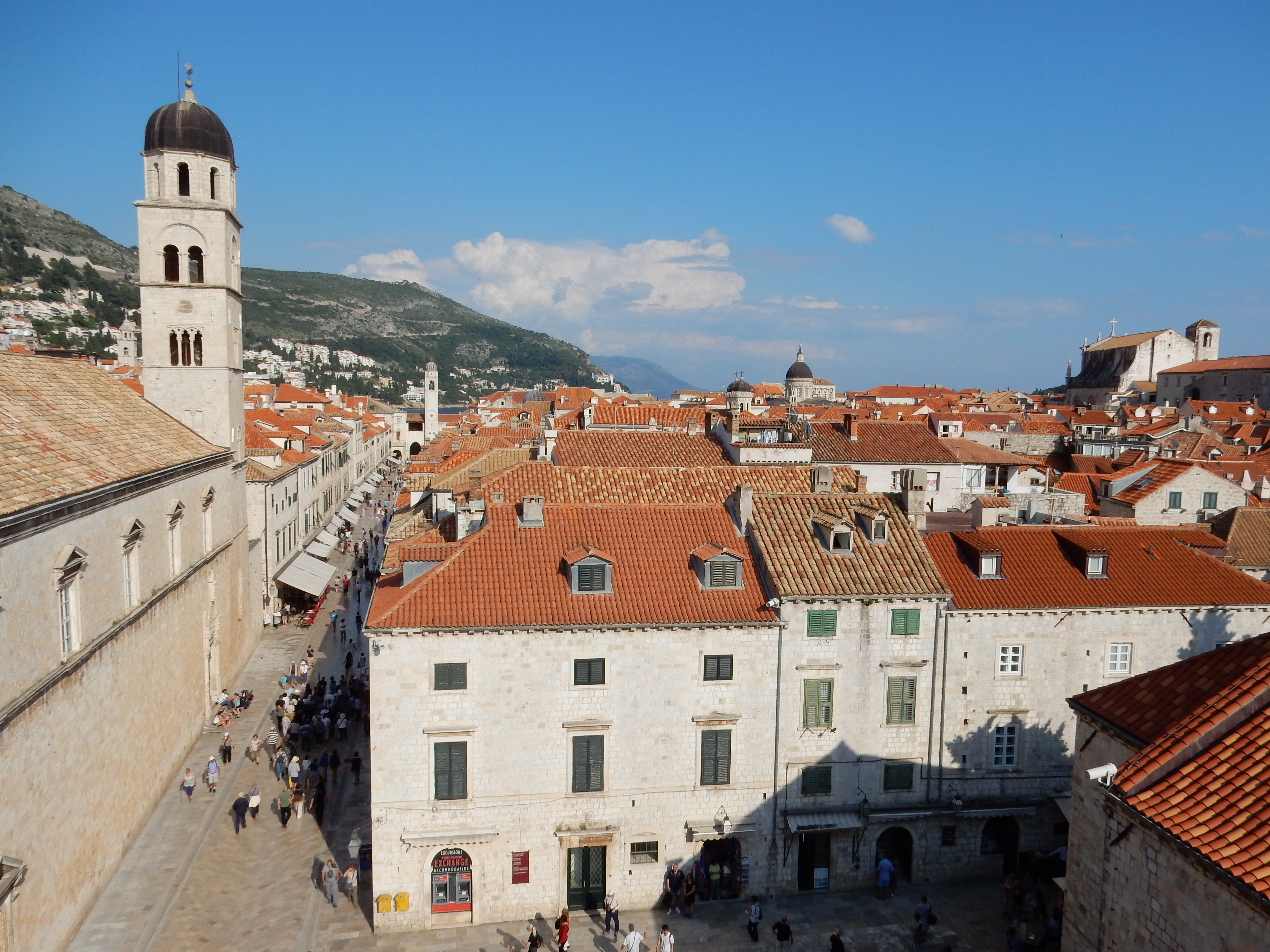 Dubrovnik’s famed city walls are a living museum enjoyed by all. Climb the stairs to follow the 2km walk around the top, taking in splendid views of the sea on one side, rocky shoreline below, and tightly packed terracotta-topped houses within. Make sure you stop at one of the bastion bars for a well-earned drink en route. 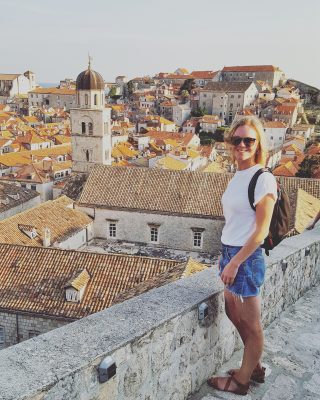 The Old City is also stuffed with myriad museums not to mention one diverse selection of architecture that fills the smooth marble streets.

Look for pretty squares, public fountains, monasteries, and the tiniest, most intricate details on buildings.

Are you fan of GOT? Owing to the many scenes that have been filmed in and around Dubrovnik, there’s a number of specialist Game of Thrones tours on offer.

You can also take your pick of free, private, history, ghost-themed, hiking, and walking tours too.

Outside of the walls, the Dubrovnik Cable Car is another must. Climb aboard and within a few minutes you’re whisked to the top of Mount Srd, which looks down on the Old City of Dubrovnik.

Seek out a cool iced coffee while drinking in the views from up high. Do visit the Homeland War Museum in the hilltop fort to gain a deeper understanding of the relatively recent Croatian War of Independence.

Even in this ancient port city, it’s not all about history: watersports such as kayaking and sailing are readily available, while excursions to explore the nearby Elaphite Islands make for a wonderful day trip by boat. 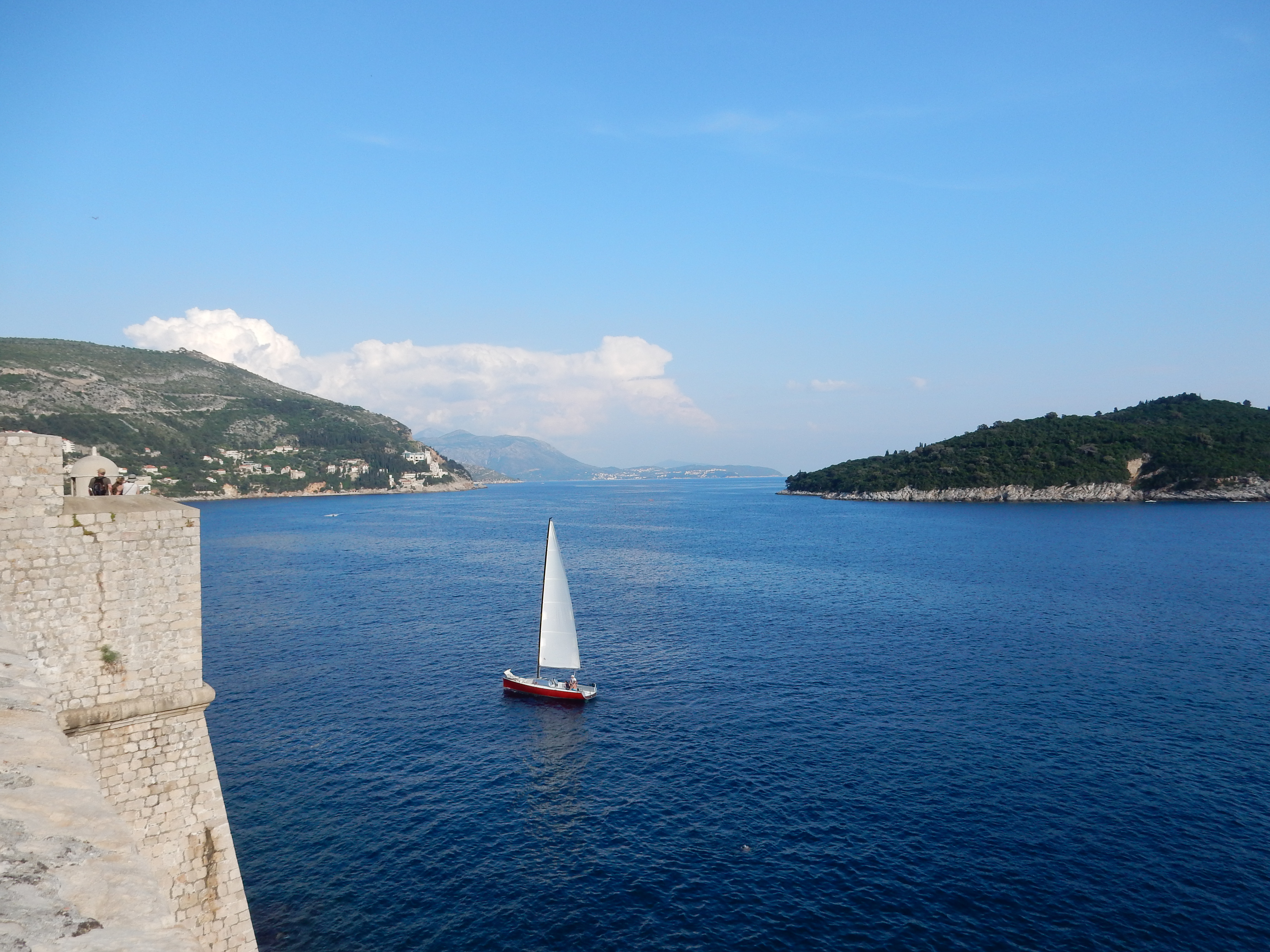 Oenophiles should make for the wineries of Pelješac or Konavle to sample some of the country’s finest wines at small-batch, often family-run vineyards. Meanwhile, hikers will want to forgo the cable car in favour of tackling the zig-zag route to the top of Mount Srd on foot.

Disclaimer: Kirsten stayed as a guest of Valamar Dubrovnik Hotel President in May 2018.