If the Government appears to be heading for a European divorce on a wing and a prayer, how apt is that metaphor when it comes to air travel post Brexit, says Roger Bray. 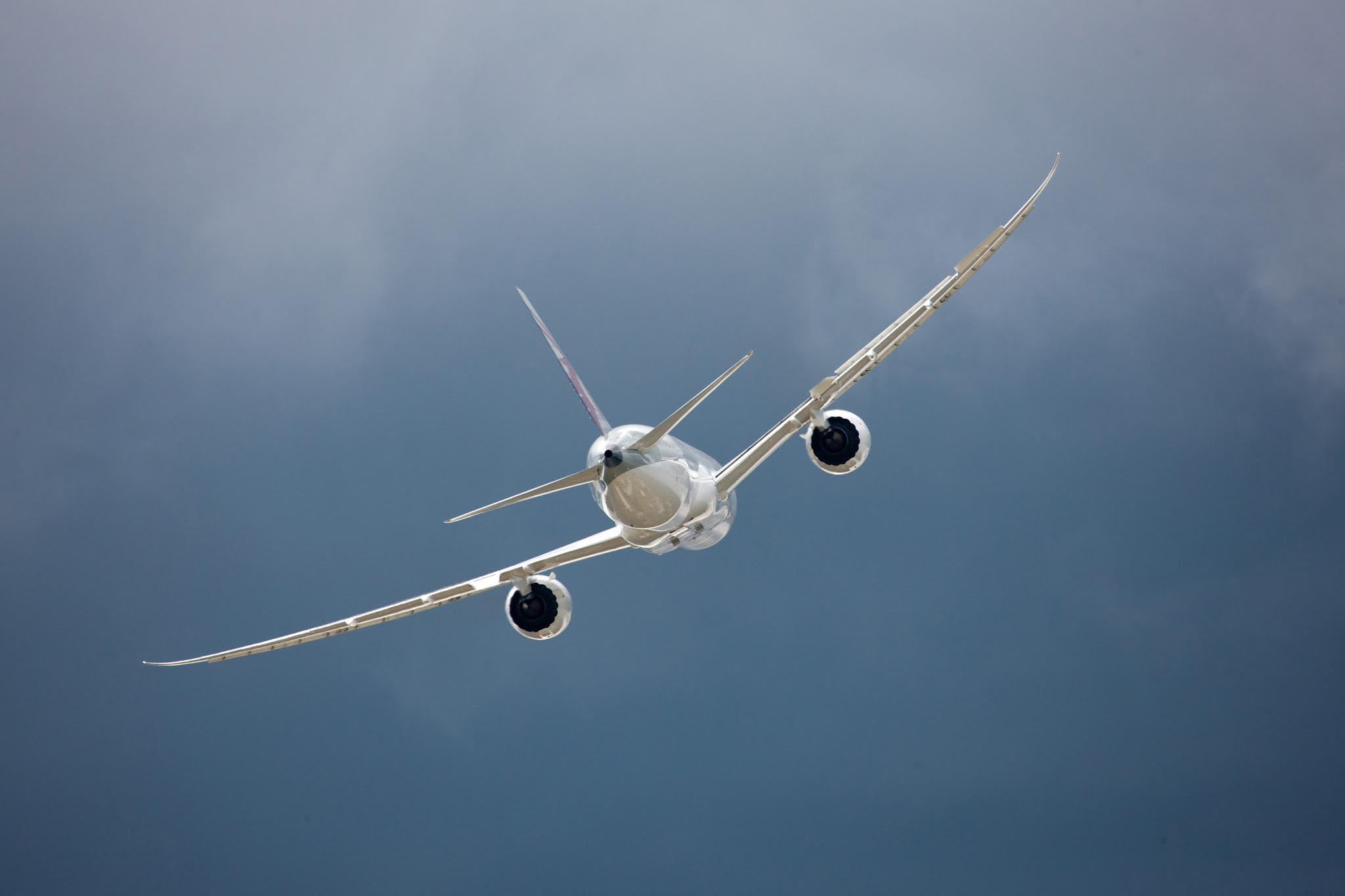 The European Commission has confirmed that on the day of Britain’s departure, “UK airlines will no longer enjoy traffic rights under any air transport agreement to which the Union is a party”. But it’s not just UK carriers that may be sucked into the maelstrom. Theoretically, all flights between Britain and the EU – and those to some other countries, including the US – could be grounded.

Of course nobody really believes that will be allowed to happen. But what can be done to prevent it? At the time of writing there was no  evidence that Ministers had the ghost of an idea. Next autumn airlines need to publish the bulk of their schedules for the following summer. To quote Ryanair boss Michael O’Leary, if nothing has been resolved by then, fares for those summer flights will have to come with health warnings. It’s possible the immediate problem may be kicked down the road following a transitional agreement during which the UK retains all the benefits of EU membership – including those of the single market in aviation. But sooner or later the issue is bound to rear its head again. Don’t forget that Brussels has decreed there can be no talks on the nitty gritty of any post-Brexit trade deal until after our withdrawal.

This article aims to deal with facts. Any opinion or cynicism that creeps in is mine and does not represent any official view of the BGTW.

First a little history: immediately after World War 2, state airlines were wrapped in cotton wool. When my late friend and co-author Vladimir Raitz launched the first air charter packages (to Corsica), BEA (British European Airways) objected on the grounds he would syphon off some of its passengers. BEA didn’t even operate there. It flew travellers to Marseille, where they caught the ferry to Corsica. The best part of two decades elapsed before such protectionism was seriously diluted. Until the early 1970s, tour operators weren’t allowed to sell air package holidays for less than standard scheduled fares. Competition was so tightly controlled legend had it that an argument blew up between trans-Atlantic carriers over the number of bristles permitted on toothbrushes in passenger amenity bags.

As leisure air travel increased at breakneck speed, pressure to loosen the straitjacket became irresistible. In 1978 the US deregulated its domestic airlines. While international flights were still governed by bilateral treaties between nations, Britain began chipping away at them, tying up competitive deals with like minded Governments, starting with the Dutch.

Enter Brussels. In 1992 the Internal Market for Aviation was born, allowing EU airlines freedom to fly to and between member states. Low cost airlines sprang up like mushrooms. Intra-European routes multiplied eightfold. Central and eastern European carriers, for example, were able to operate between the UK and destinations most Brits had never heard of. Disputes resulting from this revolution are resolved, ultimately, by the Brexiteers’ bête noire, the European Court of Justice. British airlines have, in effect, become EU airlines. In consequence, Brussels has agreed EU wide air treaties governing UK flights to 17 non EU countries, including the US, Canada and Israel. On top of that many other UK bilaterals negotiated in the past two decades include EU related clauses.

Nobody disputes the fact that airlines may not operate internationally without international agreements. So what happens if we leave the EU (there are so many complex difficulties I prefer if to when)?

We can’t fall back on WTO rules – they do not cover airlines.

We could retain membership of the European Common Aviation Area which covers EU and some non EU countries – but that would mean accepting the jurisdiction of the ECJ.

We could negotiate our own bilateral with Brussels, but the same would apply – and it’s likely there would be far less freedom for airlines to operate than they enjoy now.

Or we could seek to reinstate pre-revolutionary bilateral treaties with individual countries. But many, if not all of those treaties are way out of date, which brings me to the crux of the issue: Does the Government have enough skilled aviation negotiators? If we have to renegotiate all those bilaterals, the answer must surely be no. Even if the Government manages to recruit them, such treaties can take years to wok out. Civil aviation has always served as a political bargaining chip. The US, for example, is unlikely to roll over and give UK airlines a deal identical to that they currently enjoy through the EU – and anyone who imagines agreeing an alternative will be easy is in cloud cuckoo land. Complicating the issue further is Gibraltar. Whatever the future of the Rock as a whole, Spain doesn’t accept that its airport runway is on territory acquired by Britain in the 1713 Treaty of Utrecht. While Madrid may be content to keep the peace while we are EU partners, it may not be so happy about the runway’s status being formalised in a new deal between London and Brussels.

One way to solve the conundrum could be for the Government to reverse its decision to quit the single market in goods. It is also possible, if unlikely, that Brussels could soften its stance and treat the single sky as a completely separate entity. Michel Barnier has indicated that aviation could be one of the pluses in what David Davis has described as a “Canada plus, plus, plus” deal, but those pluses are unlikely to include financial services and besides, both negotiators have said here can be no cherry picking.

Where civil aviation is concerned, jumping off the cliff edge and hoping to fly is purest fantasy. As the Commission pointed out bluntly in its recent statement, no deal simply isn’t an option.

None of the long term alternatives I’ve listed would be as good as what we have now. Whatever leavers voted for in June 23 last year, I doubt they voted for a serious reduction in their foreign holiday choices.