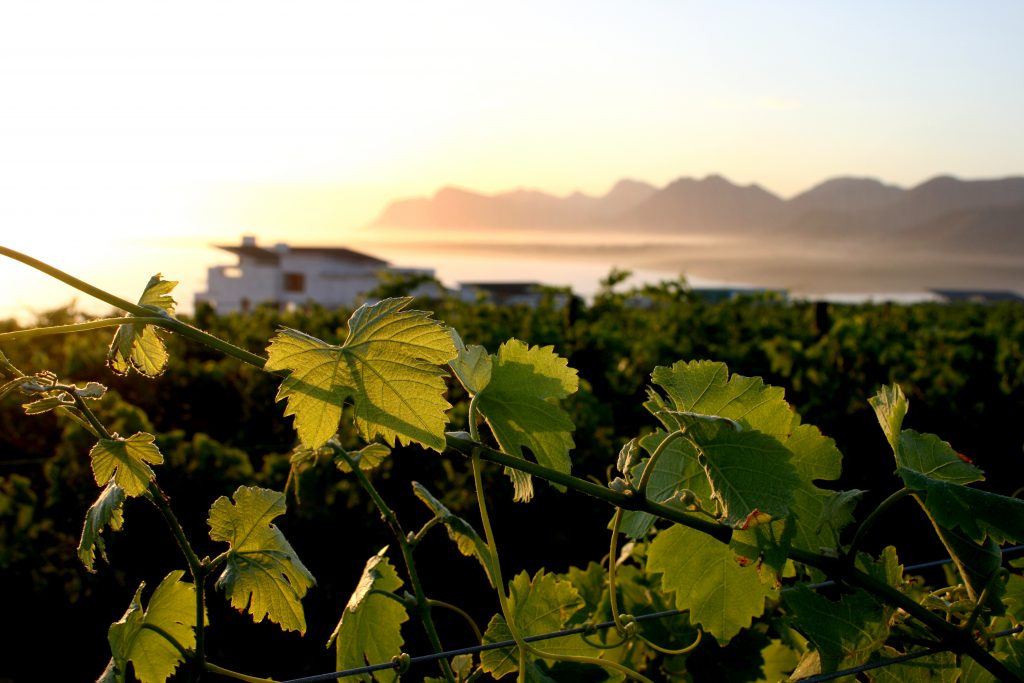 Some of the finest wine estates in the world are to be found around Cape Town in South Africa and now that expertise is being transported 6,000 miles to the UK where, in Horsham, West Sussex, a new wine tourism experience is being developed. 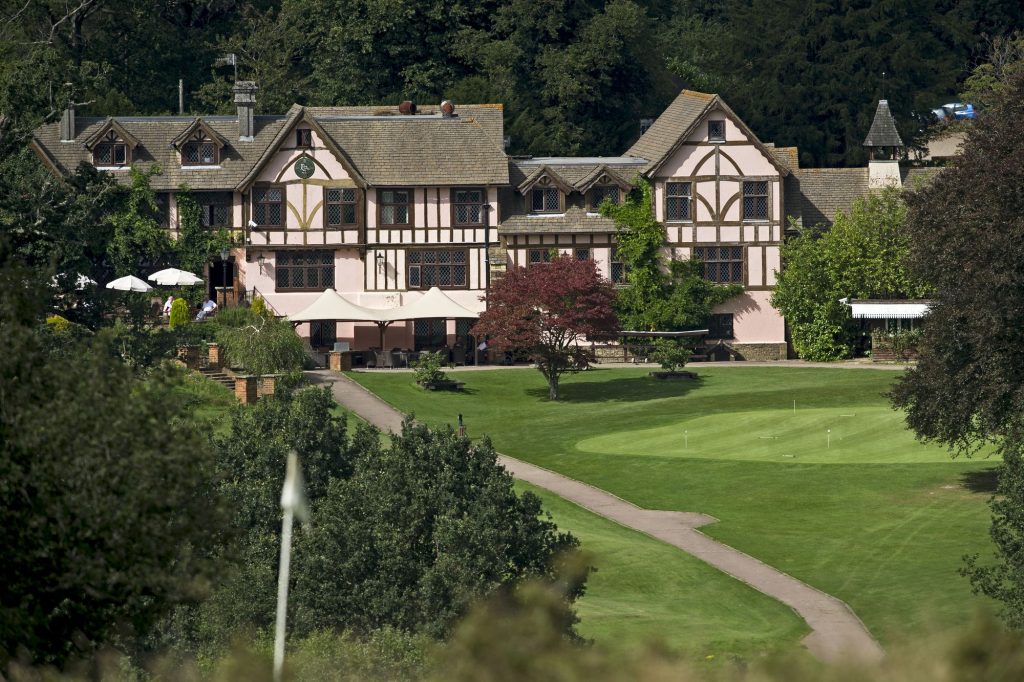 At the 100 year old Mannings Heath Golf Club, set in a 500 acre parkland estate, the first of a total of 38,000 vines has been planted in a project planned  to produce 20 acres of pinot noir, chardonnay and pinot meunier grapes, ingredients of sparkling wine.

Claimed to be the first estate in the UK to combine winemaking and golf, this is the brainchild of Penny Streeter, one of the country’s most successful businesswomen,who was awarded the OBE for services to enterprise in 2006. 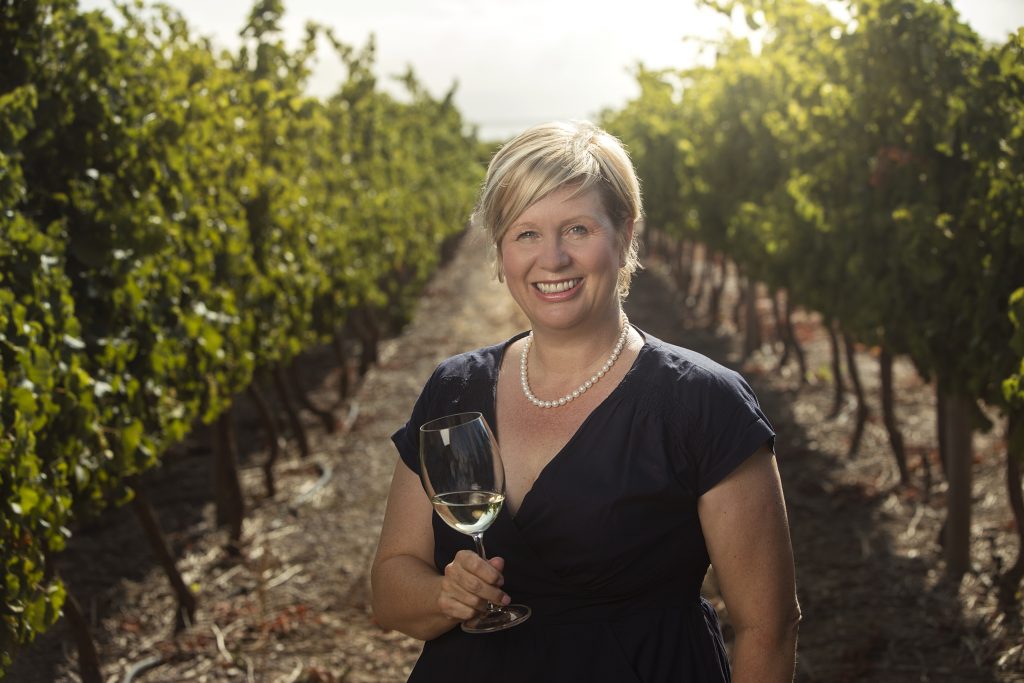 She is managing director of Benguela Cove, a leading producer of award winning wines and popular tourism destination at the start of South Africa’s Hermanus wine route in Walker’s Bay. In addition its vineyards the group has restaurants and a 5-star boutique hotel, Lakeside Lodge, on the famous Garden Route.

Penny Streeter says: “We are recreating a South African-style experience where people can enjoy a day out in a beautiful parkland estate, with golf, fine wines, good food and an entertaining events programme. The concept is a great success in South Africa and the UK is ready for it now with the growing interest in English sparkling wines.”

Her group bought Mannings Heath in 2016 and have converted one of the two 18-hole courses into nine holes to make space available to cultivate the new vines. In charge of winemaking is Johann Fourie, cellar master for Benguela Cove, who will oversee the project. He was the Diners Club Winemaker of the Year in 2015.

The estate will plant a further 16,000 vines over 15 acres next year to produce chardonnay grapes for a total planned production of 150 tonnes in 2020. The grapes will be processed in a new on site winery, probably built in Cape Dutch style to echo those in South Africa. The first sparkling wines will be ready in 2023. In the meantime, Mannings Heath will showcase the  owner’s wines from Benguela Cove in its new restaurant and wine tasting bar, which will host wine themed events including food pairings with cheese and chocolate. These will be open to the public all year round.